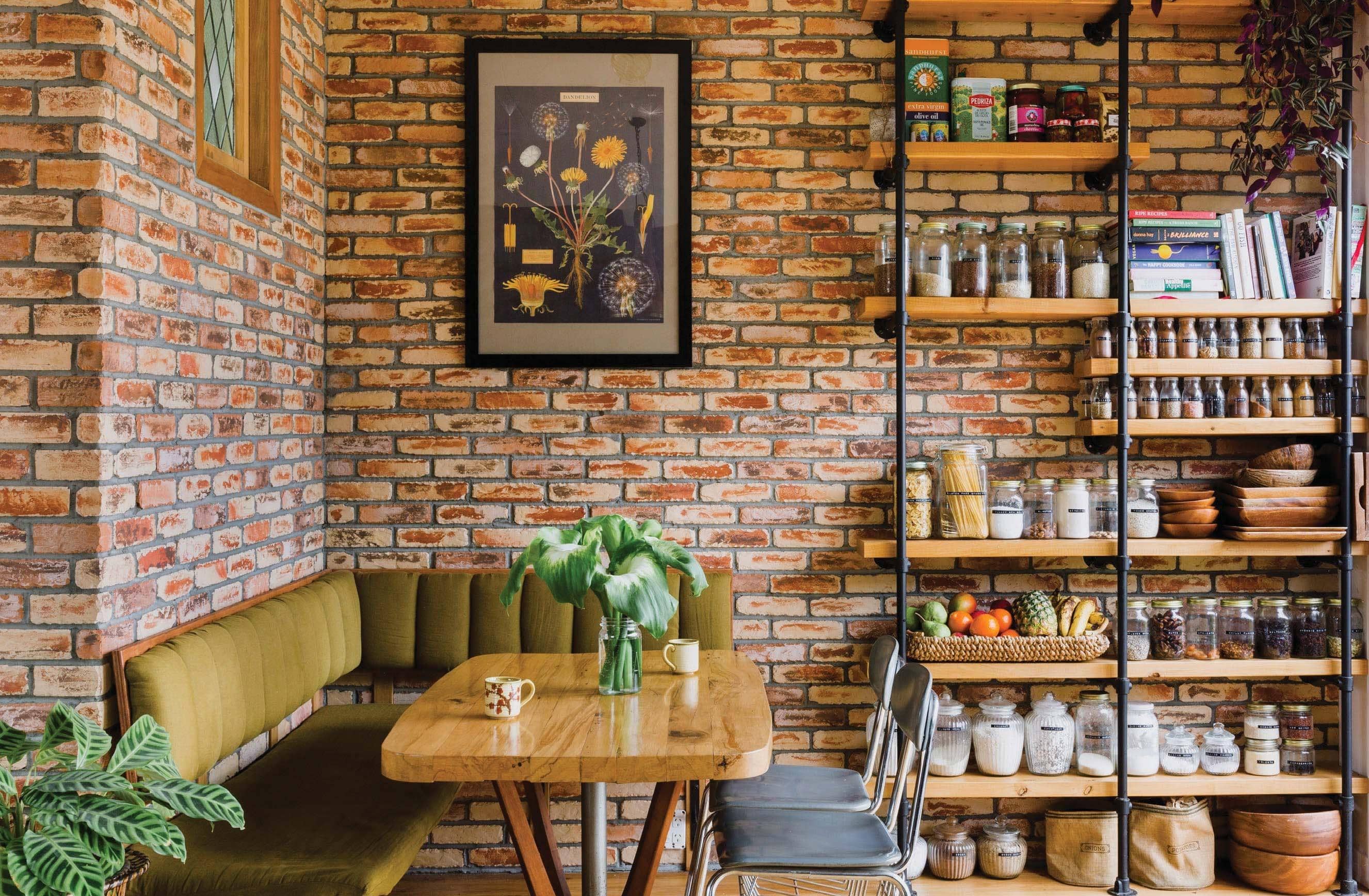 From run down to remarkable, this special home shows what’s possible with a bold vision — and hard work

If there’s one thing to take from hearing Brydie and John Price’s renovation story, it’s that this couple are not afraid of hard work. Their to-do list to turn their 1967 Mount Maunganui property into a dream home was eye watering; and included making the house watertight, replacing the roof, sorting out the plumbing, electrics and gas, and repainting the entire exterior. And that was just one part – the landscaping was even more gruelling.

But the mammoth job list didn’t faze this clever couple when they bought the four-bedroom, two-bathroom home in late 2015. In its original condition, it was far from a show home, but they saw past that and say it was love at first sight.

“There was no fencing or landscaping, the roof was paper thin and rusted out, the driveway was all broken in the middle and slanted steeply,” Brydie recalls. “Basically, everywhere we looked pointed to hard work ahead. But the shape of the house was gorgeous and we fell in love with the tall ceilings, the split-level entryway and all the heart rimu.”

John agrees: “The original design of the house was so good, we loved the split level that would give us our own space but not make us feel too separate. And, of course, there was that big backyard. That was such a winner for us – it was a huge blank canvas.” In just four years, the couple used their creativity, vision and work ethic (and the help of a few family members and friends) to turn their run-down house into a completely unique family home.

“Our plan for this house was to work from the outside in,” Brydie says. “We moved in at the start of December 2015 and knew we wanted to enjoy the summer outdoors. Our family turned up, tools in hand, and the main deck was built quickly, followed by the covered area.”

The couple put a lot of effort into their landscaping, a decision that has paid off, even if it wasn’t the easiest job on their list. The first steps were to install proper drainage and fix the driveway, which was on such a slant that it caused the bottom room of the house to flood whenever it rained.

“It was a big job,” John admits. “We had to lift the whole front yard by one metre using fill, and add mega soak pits. We formed the back garden with a truckload of boulders that were too heavy to lift and we had no access for vehicles. We had to use a pallet trolley to wheel them down the side of the house, one by one.”

The hard graft was worth it. Today, there are plenty of outdoor spaces the family can enjoy, rain or shine, including three decks, an outdoor bar and, the pièce de résistance, a covered entertaining area featuring a lounge, hot tub, fire pit and swinging hammock chairs, edged by a gorgeous tropical garden.