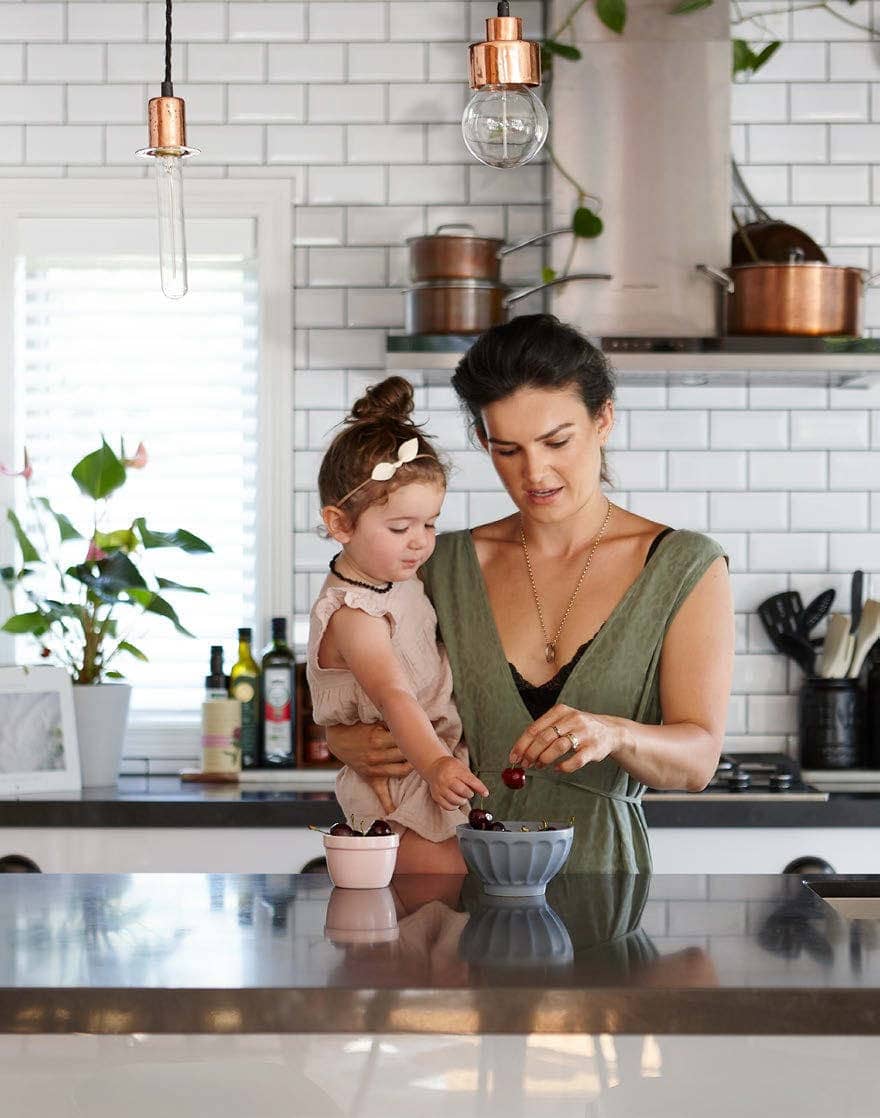 A house-and-land package in Auckland’s Castor Bay turned out to be perfect for this young family, who have made their new-build feel like an established homestead

When Paula and Antony Ward were looking for a house, the Auckland property market was in full swing – homes were being snapped up overnight, auctions were heated and there was a hint of desperation with every sale.

The couple decided to cast the net wider and search for sections. They found one in Auckland’s Castor Bay that at first glance left a lot to be desired – it was sloping and overgrown – but Paula and Antony could see its potential. The property was part of a house-and-land package, meaning the couple had missed their chance to weigh in on the home’s design, but they still had the opportunity to make internal changes. The final result is a four-bedroom weatherboard home that is packed with personality.

Although it wasn’t an option the pair had previously considered, nabbing a house-and-land package turned out to be a savvy choice. “We knew upfront exactly what it would cost and there was no emotional buying, which is what was happening at auctions at the time. It turned out to be a great decision,” says Paula. 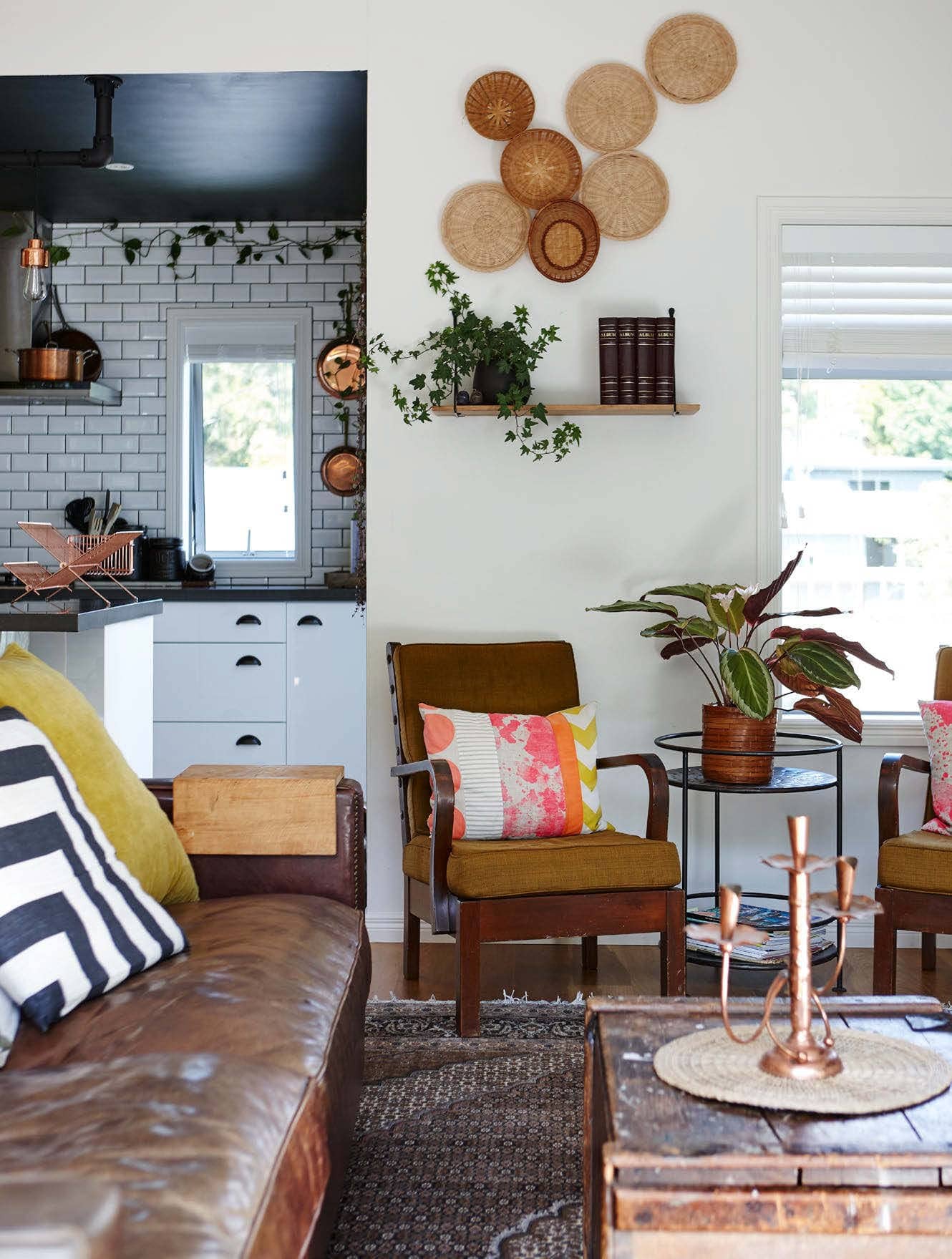 Thankfully, the design was a smart one, with the main living area and the outdoor living space both north-facing. “It works a treat – to the point that we often have so much sun coming into our front patio and lounge that it becomes a suntrap!” laughs Paula. 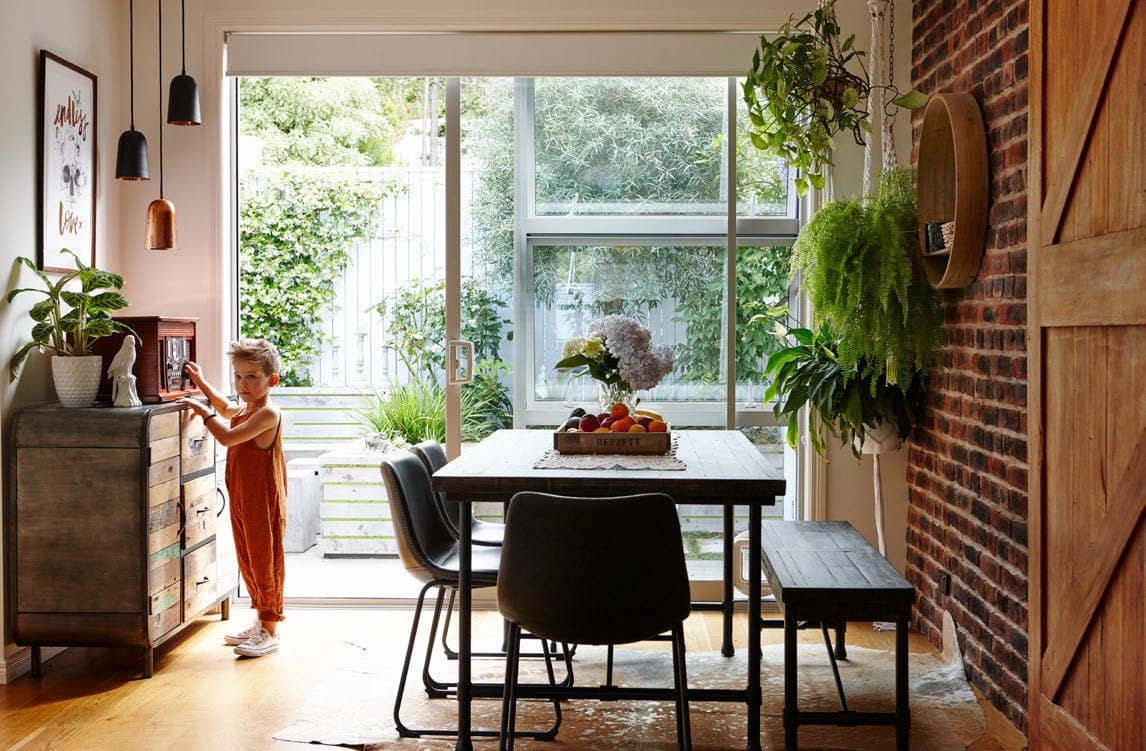