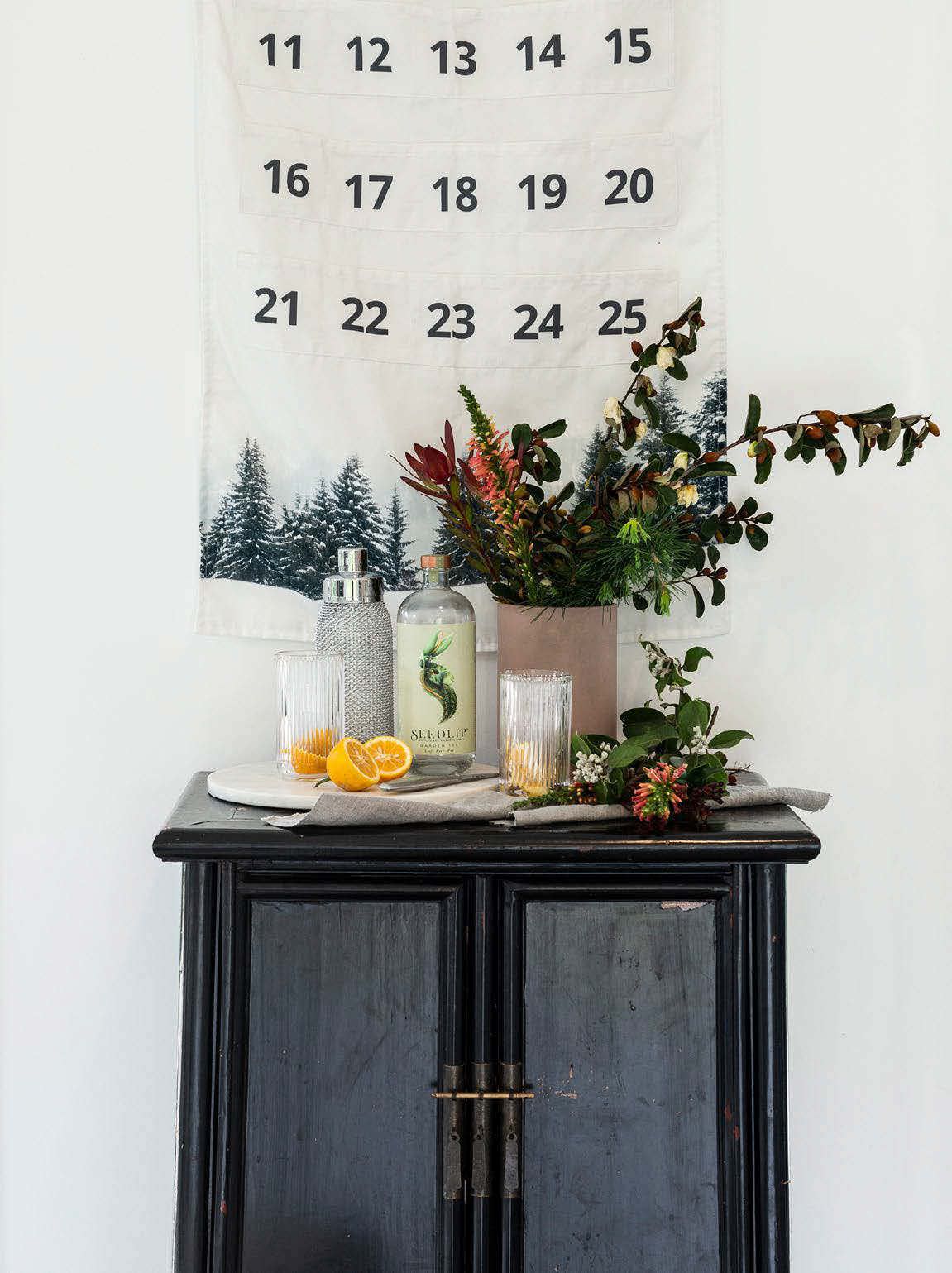 Background When Dharlia and Ty Lynch returned from an extended OE in Margaret River, Western Australia, deciding where to settle was a no-brainer. Muriwai on Auckland’s west coast is where Ty grew up, as well as where he and Dharlia first met. With its famous surf beach, as well as a location and community vibe that suited them both personally and professionally, it was a match made in heaven. 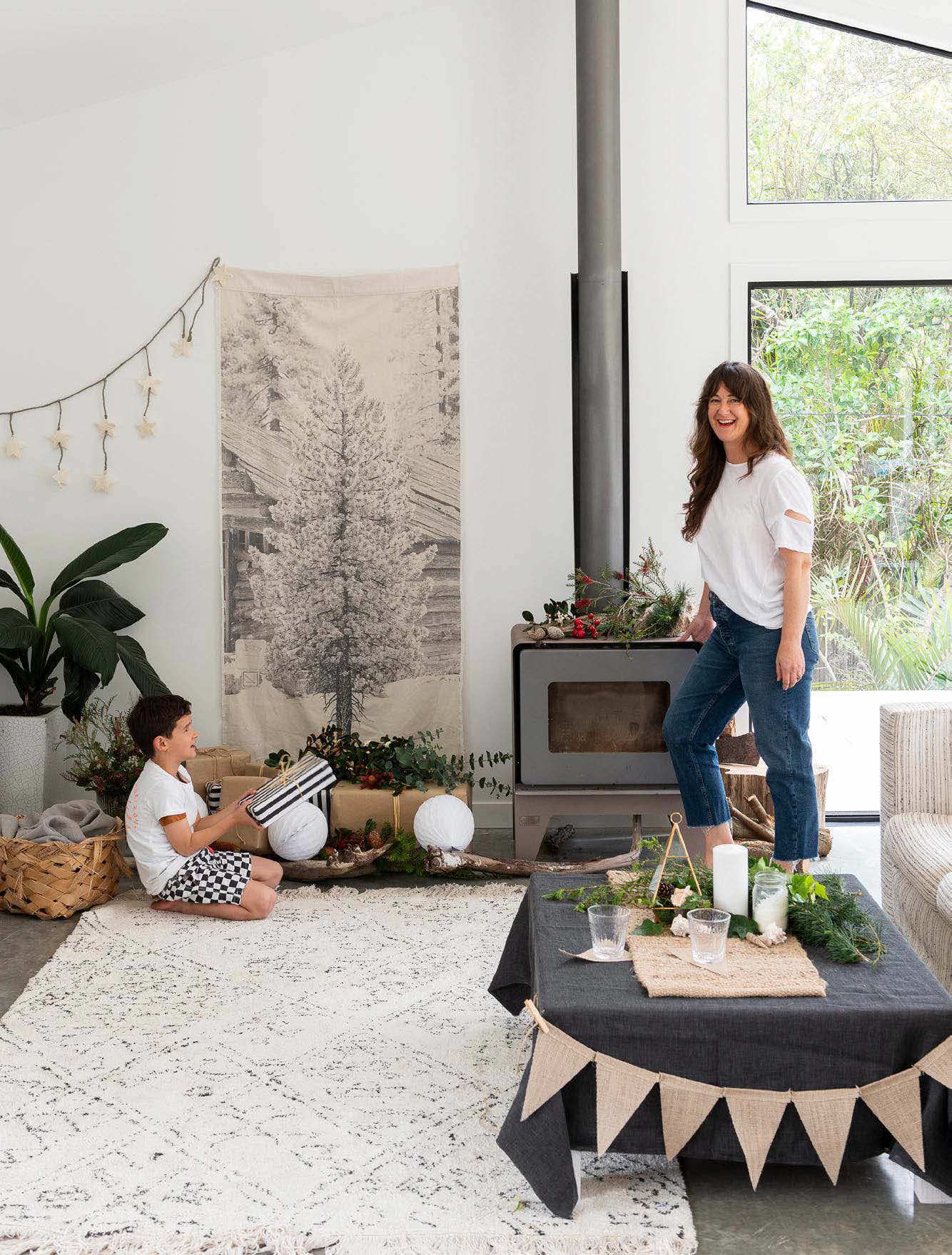 “Muriwai is a pretty special place for us,” says Dharlia. “Ty grew up out here, I moved here 15 years ago, we met here 14 years ago and our son has lived here since he was born. We’ve hit the jackpot as far as our lifestyle goes, plus the community here is unreal. There are bush walks, a bike park, skate park, golf course and the beach, all just minutes from home.” 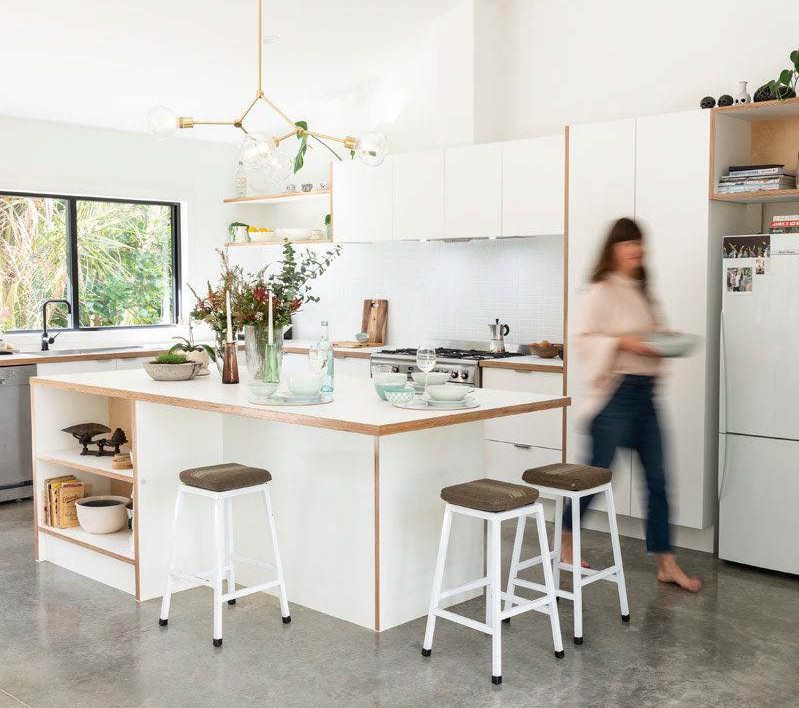 Serendipity played a hand in the Lynches’ journey to home ownership. While living in a rental, they watched as the Auckland property market escalated and even the most modest Muriwai baches quickly became unaffordable. But the township’s tight-knit community didn’t disappoint and it wasn’t long before the family found a solution within their reach. While out walking one morning, a casual chat with friends in the driveway led to an offer for Dharlia and Ty to purchase an 1800-metre section next door to the home they were renting. 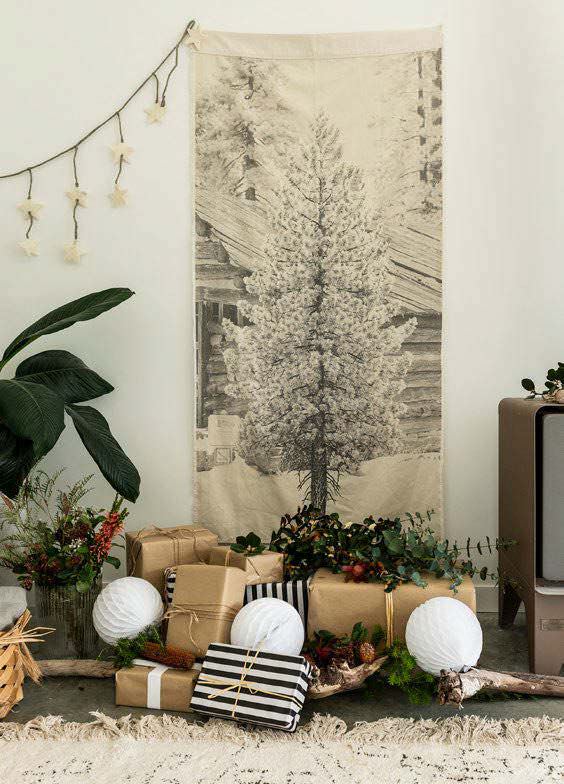 “Funnily enough, we stored all our belongings in the owner’s shed next door years before, when we were living overseas,” remembers Dharlia. “I used to fantasise about building a house on the plot where our neighbours now live. It’s funny how things come full circle. We made a private offer to the owners in January 2015 and by March 2015 it was ours.” 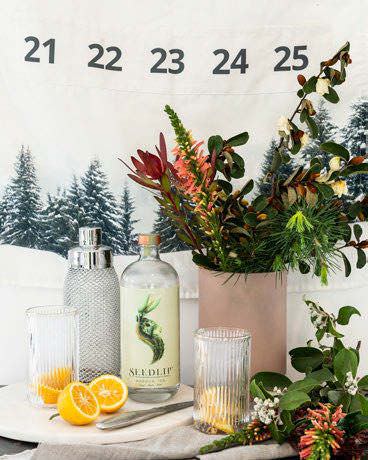 Nearly two years of clearing invasive weeds followed, revealing groves of mature nikau, kanuka and ponga in the process, and allowing the couple to map out a building platform. 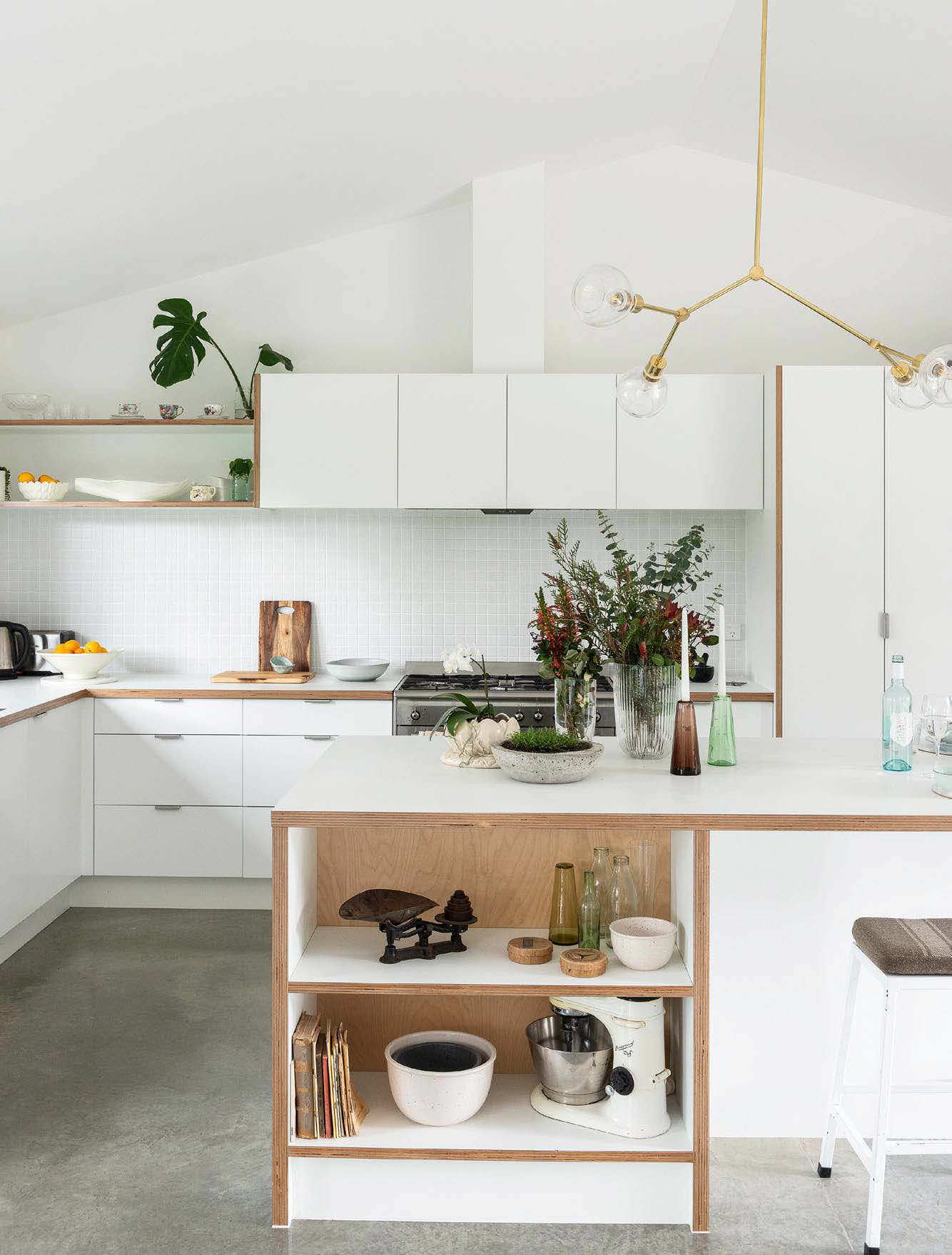 The idea of bringing a relocatable home to their site was ruled out early – a covenant protecting native trees on the property meant Dharlia and Ty were limited as to where they could build. Instead, they began researching building companies. Building a new home seemed daunting, especially with limited funds, but then the couple discovered Durapanel, a flatpack system which would enable them to design their own home and have it manufactured off-site. 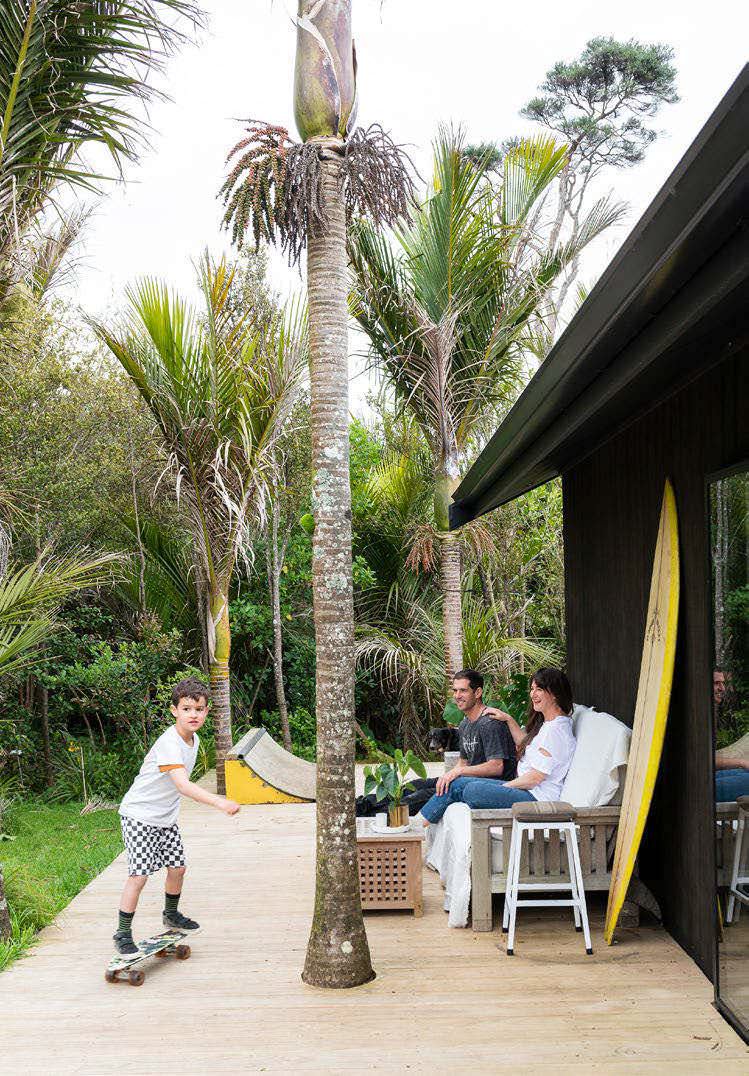