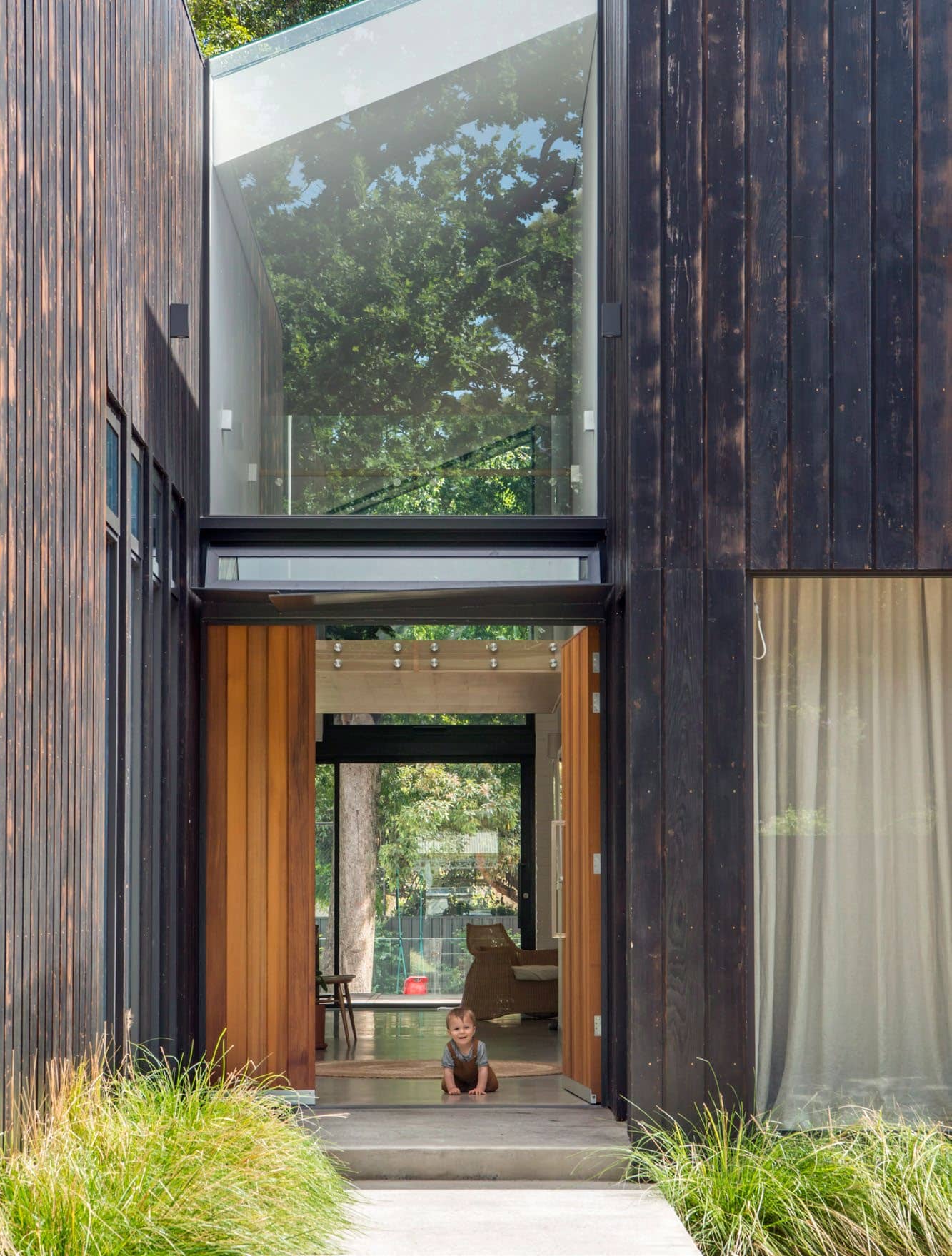 Building their home around an existing tree helped this family create a warm, welcoming home inspired by nature

Ask most homeowners about the inspiration for their renovation and they’ll often nominate established styles or abstract concepts. Not this couple. Their starting point was a huge lilly pilly tree in the backyard, and some other established trees on their 1115-square-meter property. Once the future of these was assured, the design process began.

Emma and Richard Zanchetta bought their Adelaide property in February 2011. Ideally located between the city and the hills, it included a 1930s Tudor-style home with a 1990s extension, which was liveable but in desperate need of a costly renovation. Richard, a partner at a large building firm, felt that knocking down and starting again was probably the way to go. “We obviously chose the latter,” says Emma. 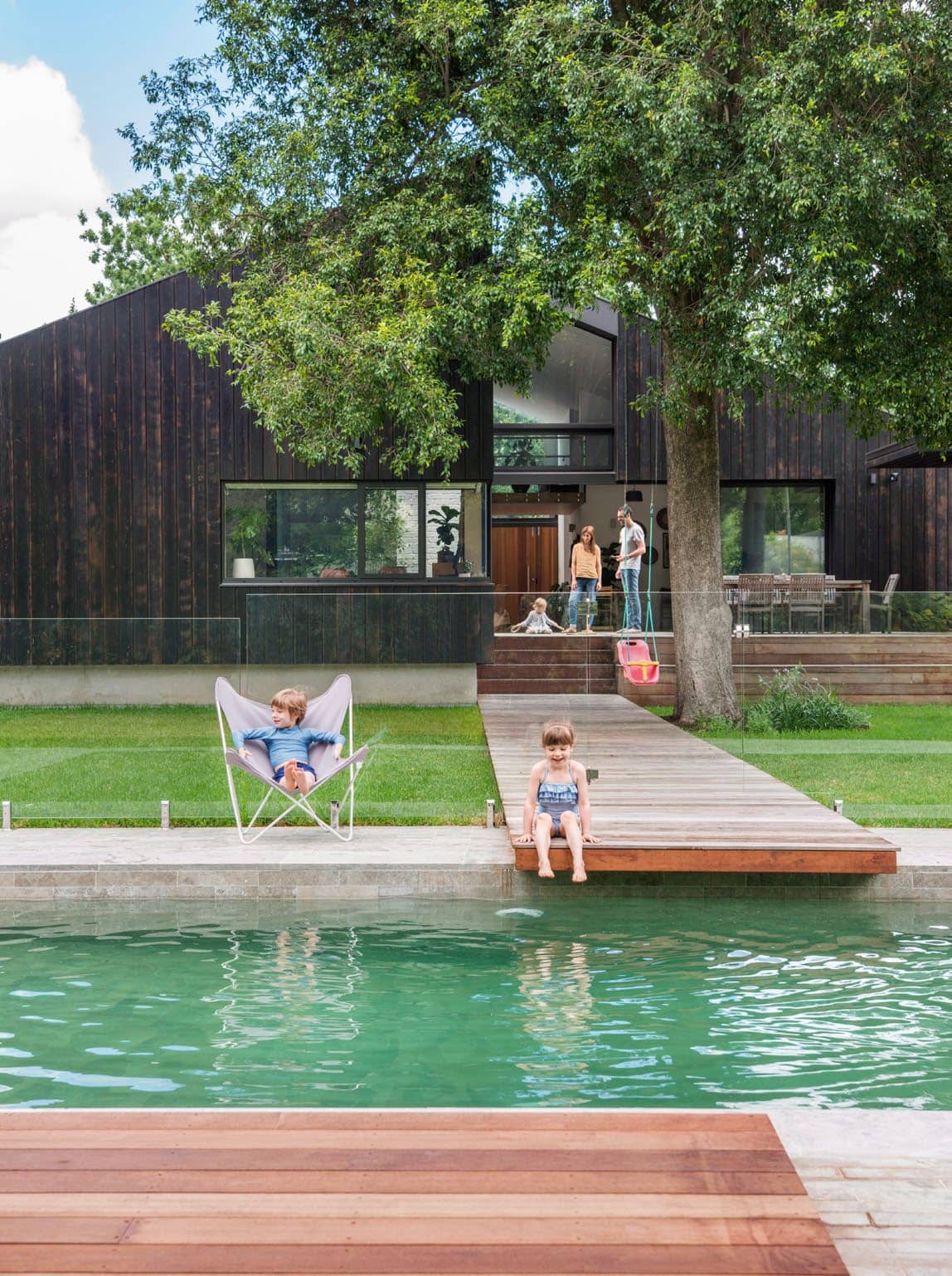 The pair decided to base the design of their new home around the lilly pilly, and have views of it from inside the house through strategically placed windows. They opted for the simplicity of a Nordic-style, timber-clad home, influenced by their love of Scandinavian cabins and barns.