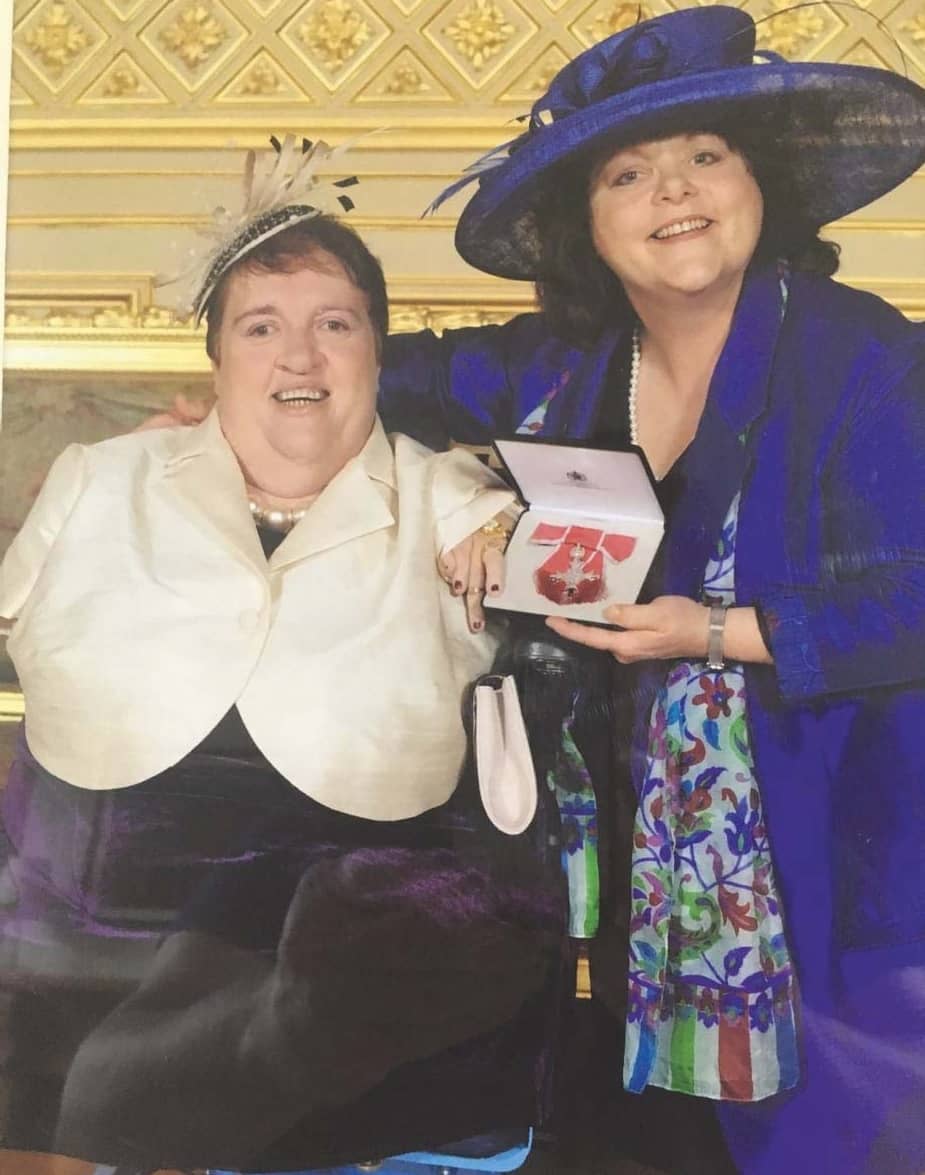 Licensed to treat morning sickness, the drug thalidomide was withdrawn after an increase in babies born with deformities. Karen Braysher’s sister was one of them

Thalidomide was developed in Germany in the 1950s as a drug to help people sleep. It was marketed as a mild sleeping pill and, after the drug was licensed for use in the UK in 1958, it became popular with pregnant women due to its anti-sickness properties.

However, by 1961 there had been a significant rise in the number of women giving birth to babies with deformed or missing limbs. After an investigation, this was linked to the use of thalidomide. The drug was withdrawn later that year, but it was too late for the ‘thalidomide babies’ already born with deformities.

Lorraine Mercer, 58, was one of them. She was born without any arms or legs, with only little hands and feet attached to her torso.

But Lorraine, from Haywards Heath, West Sussex, has never let her disability hold her back. And it’s her determination that inspires her younger sister, Karen Braysher, 57.

‘Lorraine is remarkable,’ Karen, from Brighton, says. ‘She’s always been incredibly positive, always looking on the bright side.’

For Karen, though, the memories from her childhood are tinged with sadness.

‘Before Mum and Dad knew about the thalidomide scandal, they thought Lorraine had just been born different. She was sent away to a special school for children with disabilities.