‘I LOVE WORK more than ever' 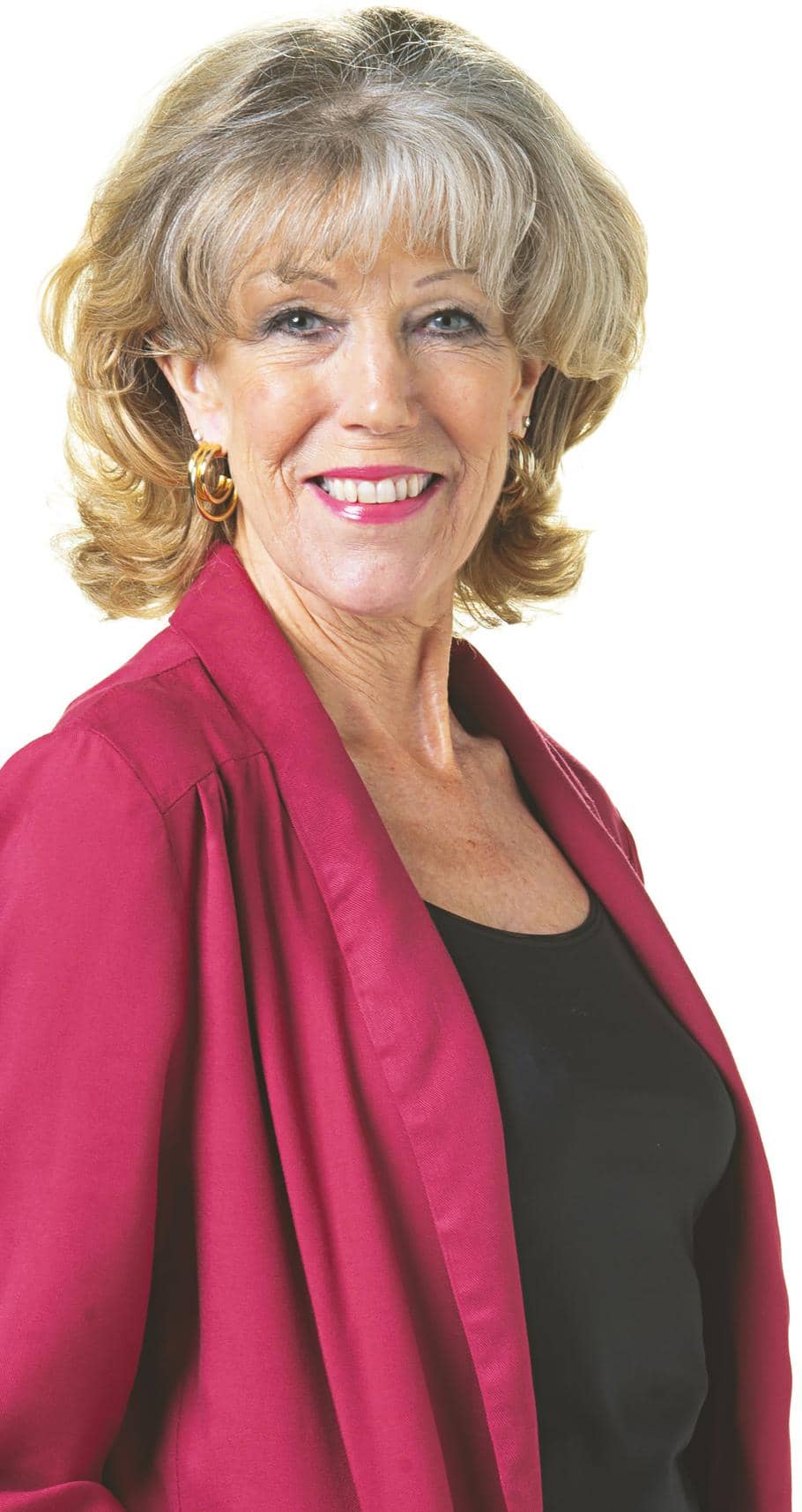 Corrie veteran Sue Nicholls opens up about her recent health scare and reveals why age is just a number...

Diehard Coronation Street fans may have noticed that one of the Street’s veterans, Sue Nicholls, has not been seen much in recent months. That’s because the 76-year old suffered a nasty fall at home, which resulted in her breaking her collarbone and having to take an extended break from the soap.

Sue – who is married to former Corrie co-star Mark Eden – admits, ‘I had to have an operation, be written out of some scenes and take time off – which I hate doing as I don’t like letting people down. But everyone was so lovely.’

Explaining how the accident came about, she says, ‘I was creeping around in the dark after taking my face off at about 11 o’clock and went to sit on the side of the bed. But I missed the bed and fell over.’

It’s not the first health hurdle Sue has faced in recent years.

Back in 2011 she was diagnosed with malignant melanoma after a viewer noticed an irregular-looking mole on her shoulder. 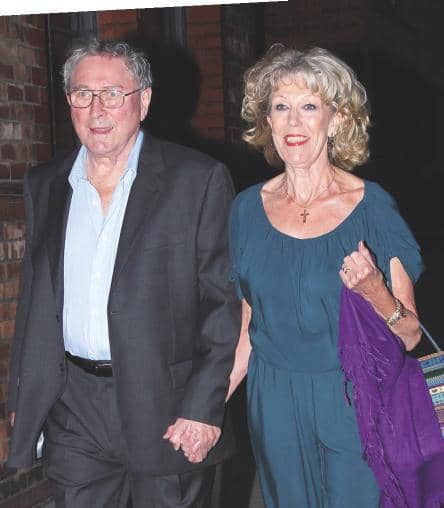