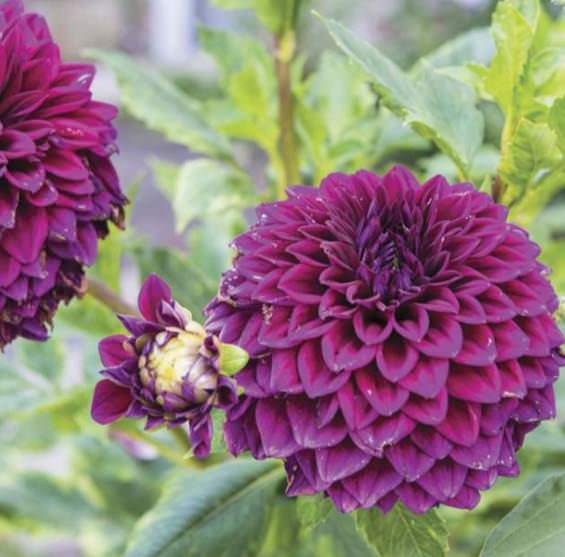 DURING THE VICTORIAN ERA, THE BRITISH EMPIRE COMMISSIONED VARIOUS BOTANICAL IMPORTS AND EXPORTS AROUND THE WORLD.

Today, it’s rather common to discover domesticated plants from vastly different regions growing alongside one another. Pomegranates grow near oranges, and tea is now cultivated in the United States. But this wasn’t always the case. In Carolyn Fry’s new book, The Plant Hunter, she charts the spreading of plants around the globe throughout world history.

“The variety of species and cultivars we now take for granted is thanks to the exploits of numerous plant-collecting and horticultural pioneers,” Fry writes. “In time, as botanists learned to cultivate plants in new environments, obtaining seeds from faraway countries…became a way to make or break a nation’s fortunes.”

At the beginning of Victoria’s dominion and throughout her reign, images of flowers and plants became more accessible to the common people, thanks to William Curtis’ The Botanical Magazine. “It was published monthly throughout Queen Victoria’s reign, with each issue containing 60 hand-colored plant portraits, mostly of new introductions,” Fry writes. The publication followed a trend of increasing interest in plant diagramming. “During the mid19th century, botanic illustration evolved further to meet the needs of science,” Fry writes.

The needs of science were certainly evolving. Queen Hatshepsut of ancient Egypt was one of the first, importing resinous species to Egypt. Since then, numerous historical civilizations have followed her example, transplanting herbs and fruits. Long before the Victorian era began, the European desire for rich spices from “the exotic East,” prompted countries to send explorers around the world. 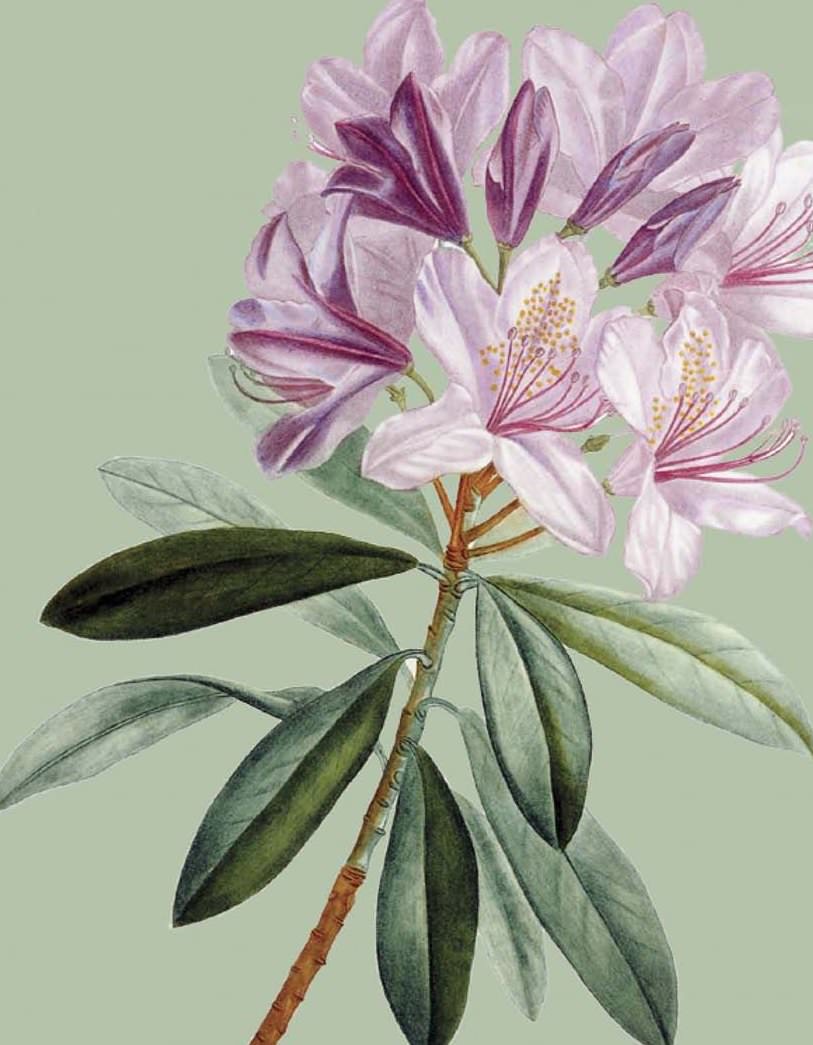