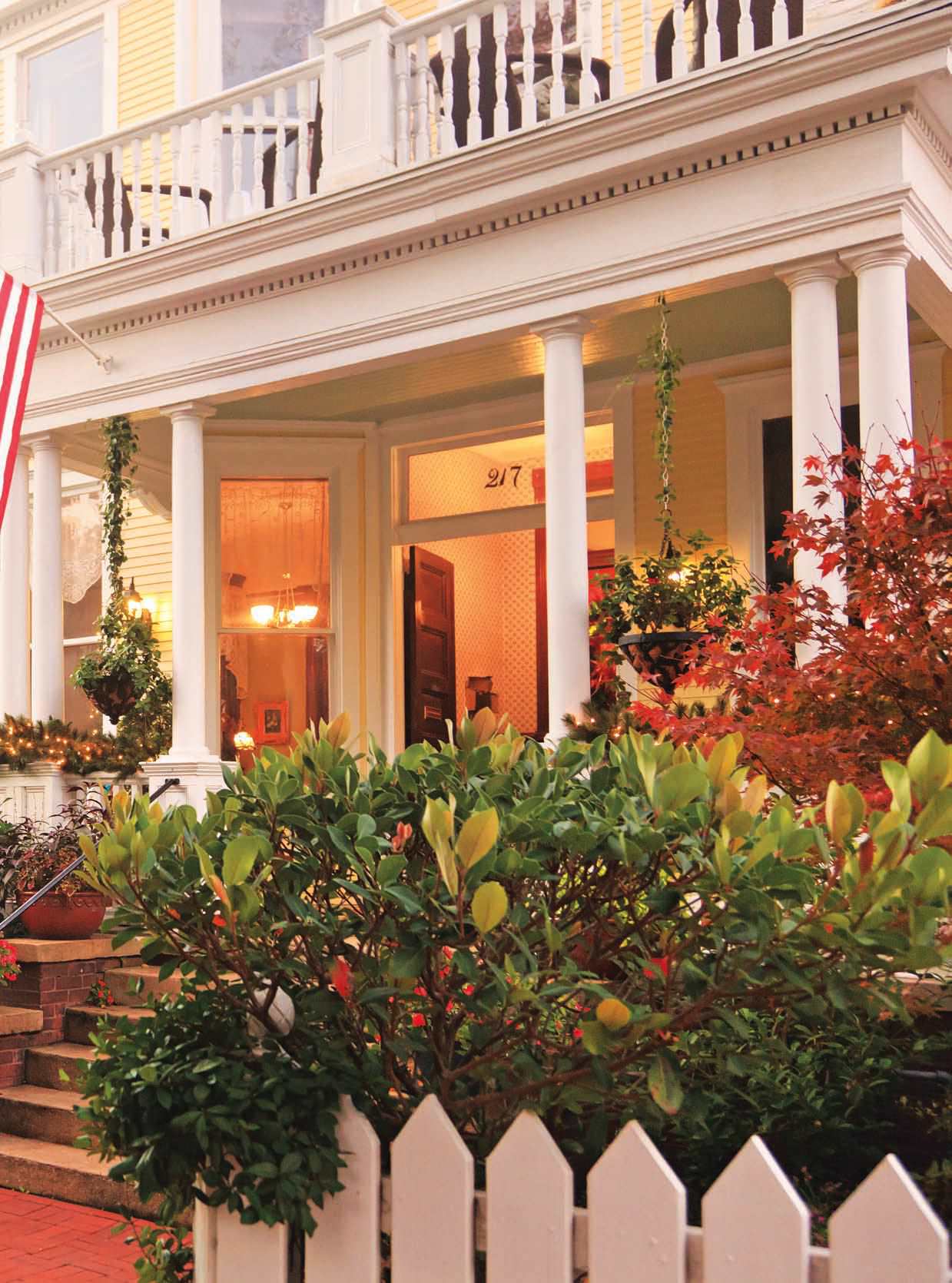 Going Above And Beyond The Average Bed And Breakfast, This Inn Offers Guests Both Comfort And Culture.

Today, innkeepers Teresa and Michael Jacobson manage the inn, a beautiful Queen Anne Italianate home, which they recently combined with the gorgeous Victorian-era home next door. This allows guests the choice of 13 different rooms, along with private baths, luxury amenities and a seasonal pool, as well as the porches, balconies and gardens that transform the exterior of the inn into a sight to behold. 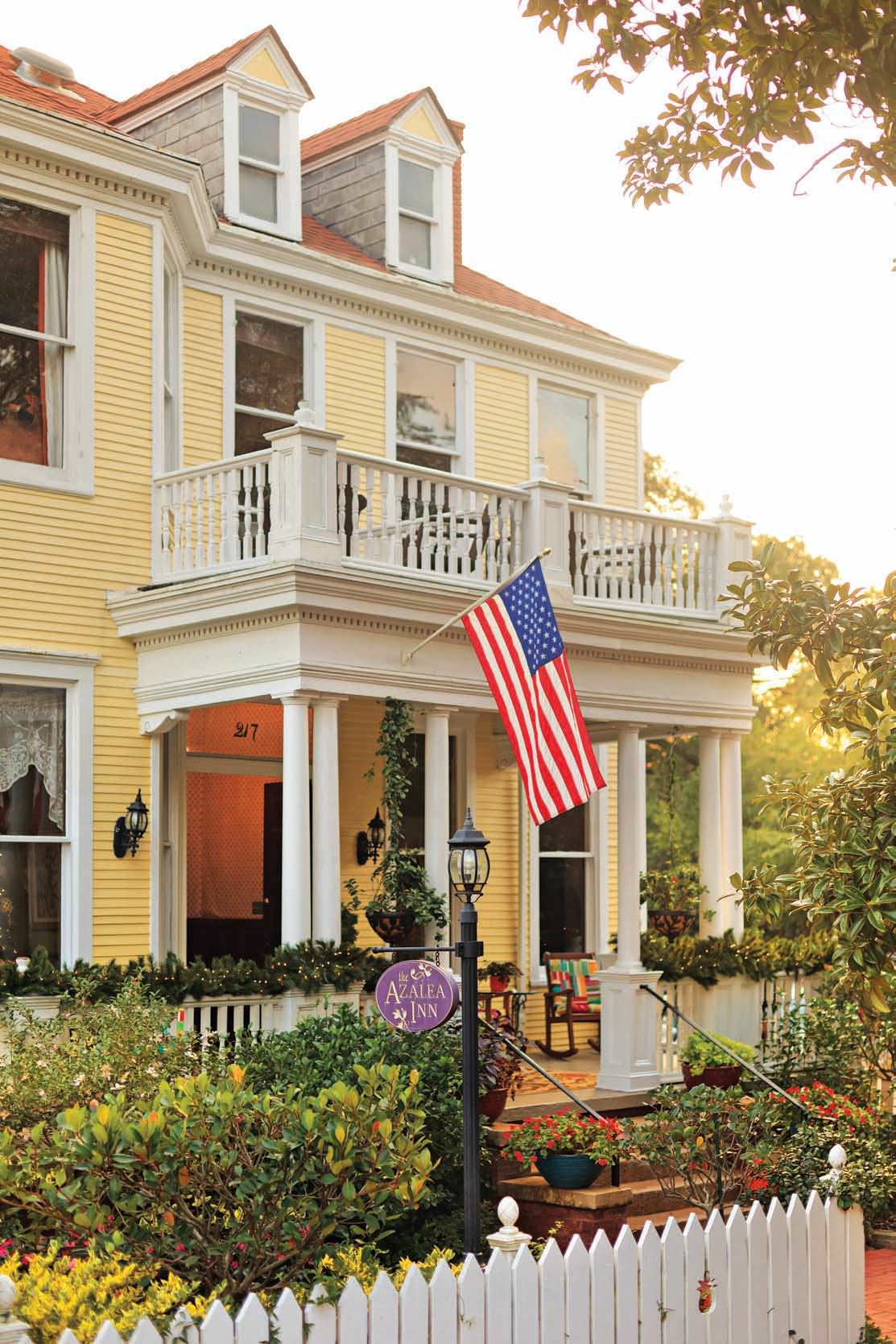 Originally established as the 13th British colony in 1733, Georgia began to prosper quickly, with the town of Savannah becoming a pinnacle of early American development in no time. Each settler was granted almost 50 acres of land, with nearly 45 acres going towards a farming plot, and the other five acres designated towards a garden plot. As a result, Savannah became an agricultural hotspot, as well as a beautiful new town. Skipping ahead to 1885, Walter K. Coney and his ever-expanding family built a Queen Anne Italianate mansion. This mansion would one day become the Azalea Inn. 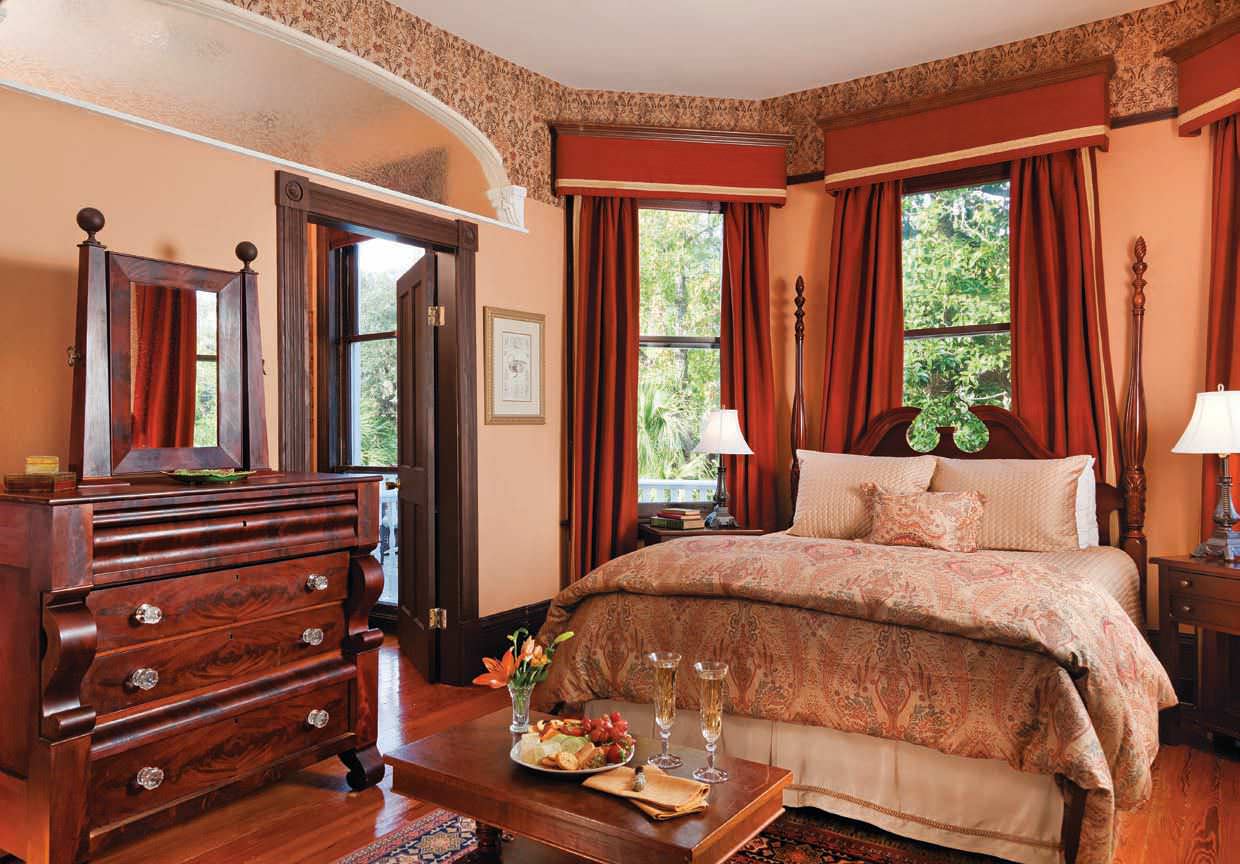 A MIX OF OLD AND NEW

As with most 130-year-old homes, the Azalea Inn has undergone a few renovations. “We purchased the inn in 2005 with eight bedrooms and innkeeper's quarters, which was a conversion of the first floor of the old carriage house,” says Teresa.