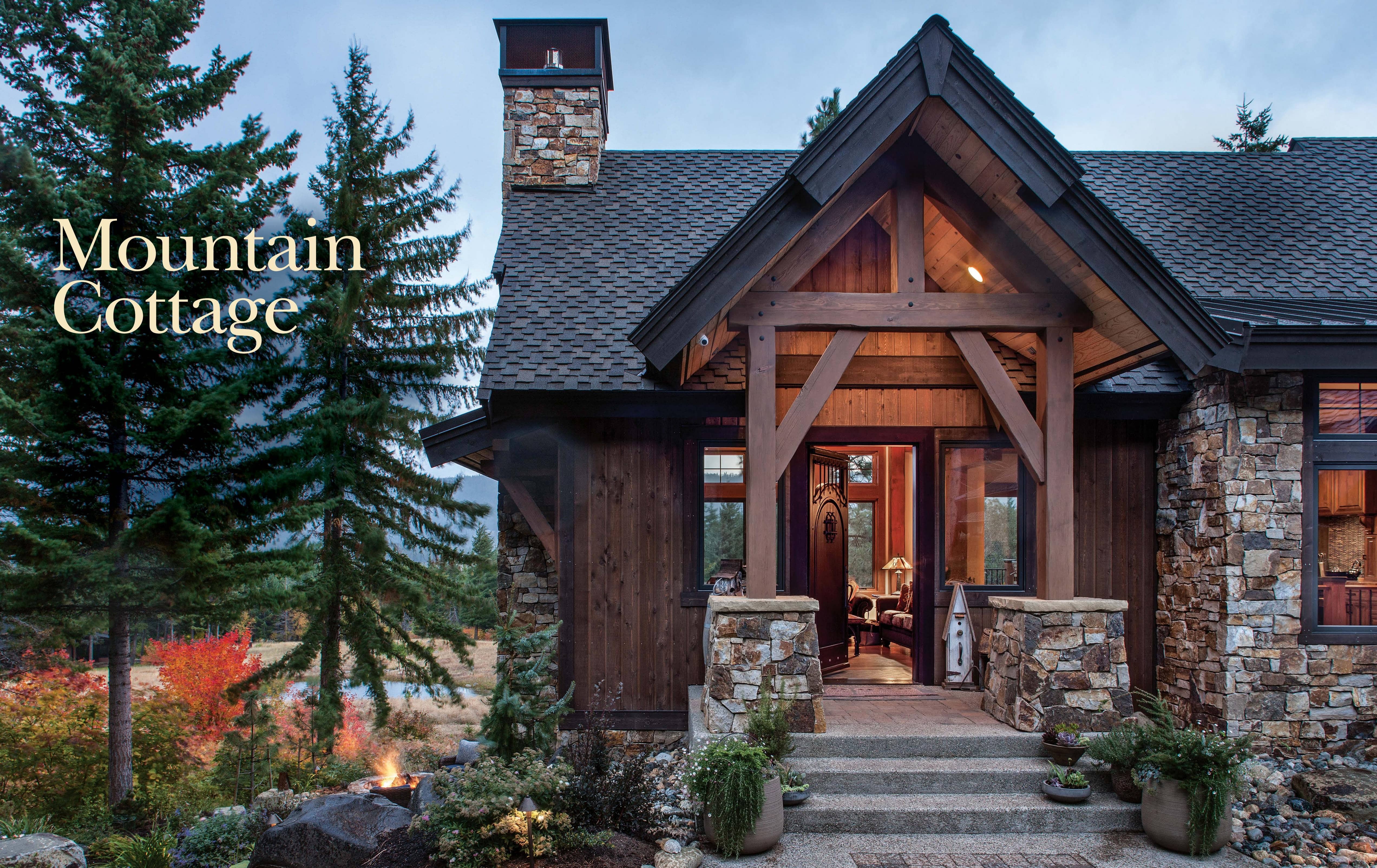 Washington’s Cle Elum River Valley, due east of the Cascade Mountain Range, is known as much for its million-dollar houses as its million-dollar views. Rising up against the landscape, these monolithic structures vie for your visual attention against the majesty of nature. But at least one home — a modest mountain cottage owned by John and Monica McArthur — knows its place among the grandeur and is content to coexist rather than compete.

Interestingly, the home’s quiet presence was a happy accident. After purchasing seven acres in Colorado, the couple had begun making plans to build on the land when they rediscovered a long-forgotten love of Cle Elum, known for its towering forests and craggy terrain. “We both spent a lot of summers here as kids, but we hadn’t been back since,” says Monica. While meeting up with a local builder to discuss their project, John and Monica rediscovered their love for the resort town, sold their Colorado property and teamed up with Idaho-based PrecisionCraft Log & Timber Homes to design a house that would harmonize with the rugged landscape. 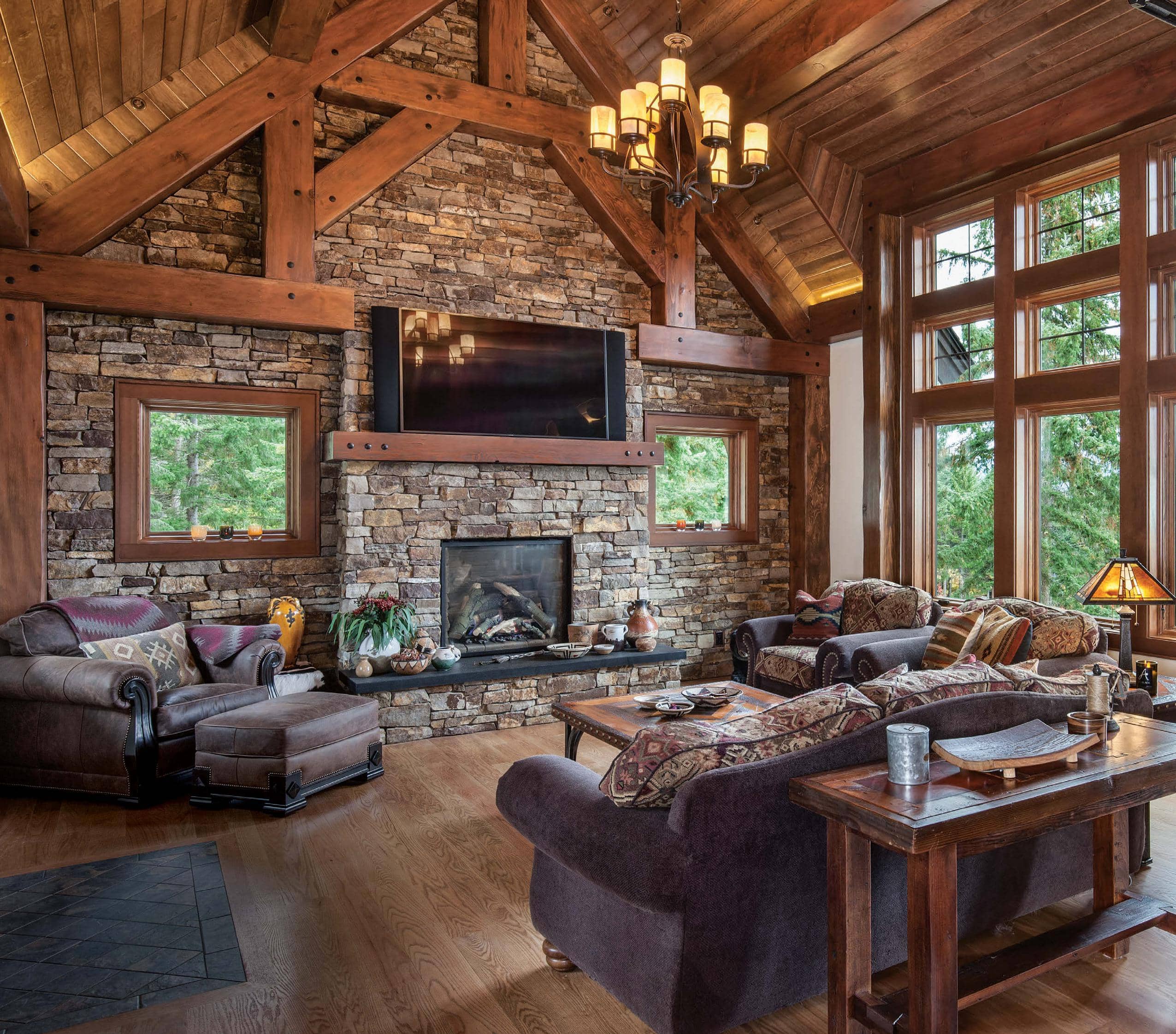 From the beginning, their 3,000-square-foot creation was a breath of fresh air, says lead architect, Matt Franklin, who designed their custom timber home. “John and Monica weren’t looking for a massive statement home. They wanted something different,” he says. “They wanted a home that was comfortable, buildable and stayed within budget.”