The Tao Of Toh 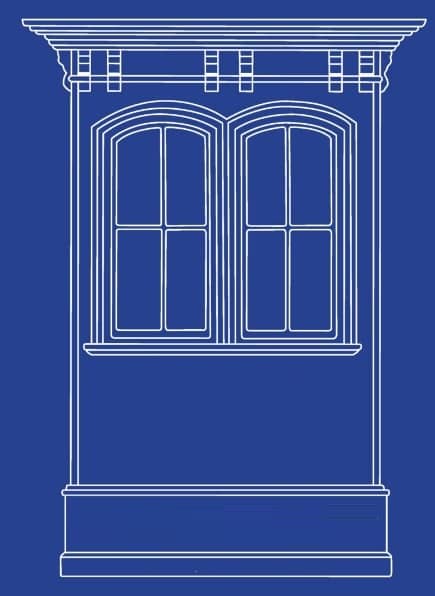 Lessons in life, and building, from 40 years of home renovations

This Old House’s first broadcast, of the crew’s renovations on the Dorchester House, aired locally in February 1979— the same year, fittingly, that the band Men at Work formed. That band is no more, but the guys play on.

“There’s a real fascination in watching a craftsperson execute a task and solve a problem,” says Russ, and that, in essence, is the show’s magic. Early in his television career, Russ, whose father was a house builder, would occasionally cross paths with a plumber or electrician arriving to fix something at his home as he was leaving for work. “I’d come back, and there’d be a bill on the table, but I really didn’t know what the person had done while I was away.” That got him thinking: Maybe there was a show in there somewhere, one that would document and demystify the home renovation process. He convinced his employer, WGBH, to purchase a run-down Victorian-era house in a rough part of Boston, gathered up a crew, and started filming. The camera was heavy and cumbersome, attached by cables to a production truck. The format was unclear, except for the idea of seeing problems solved by people who knew what they were doing. The series was broadcast locally at first, but soon went national. As of this year, This Old House and its 17-year-old companion show, Ask This Old House, have won 19 Emmy Awards and been nominated 96 times.

“Working with your hands is deeply satisfying.”

Norm was 29 years old and doing some carpentry at Russ’s house when Russ asked him to come work on the Dorchester project. “I remember thinking, I don’t even know what you do or how TV gets made,” but he went anyway. “So there I was, up on a wood pump jack, no rails, with sagging planks,” Norm says, shaking his head. Safety and sophistication have increased since that first project, but his take on the appeal of the show squares with Russ’s, and it’s something he wants the current generation to understand: “To think through a problem and then use your hands to achieve the solution…you can stand back at the end of the day and say, ‘Wow, I did that.’ It’s a message that’s gotten lost in recent years, and I’m glad the show still broadcasts it strongly.”

“Tailor your investment to your longevity in the house,”

Tom says. If you’re going to move in five years, get some nice appliances, paint, and maybe refinish the floors. But if you’re sticking around, Tom advises homeowners to spend money on “the stuff you don’t see”—robust framing, proper flashing, extra insulation, high-efficiency systems. “Otherwise you’re going to end up having to deal with gaps in trim, doors that don’t close properly, rot, drafts, and high utility bills.”