Save energy, save money? Maybe... 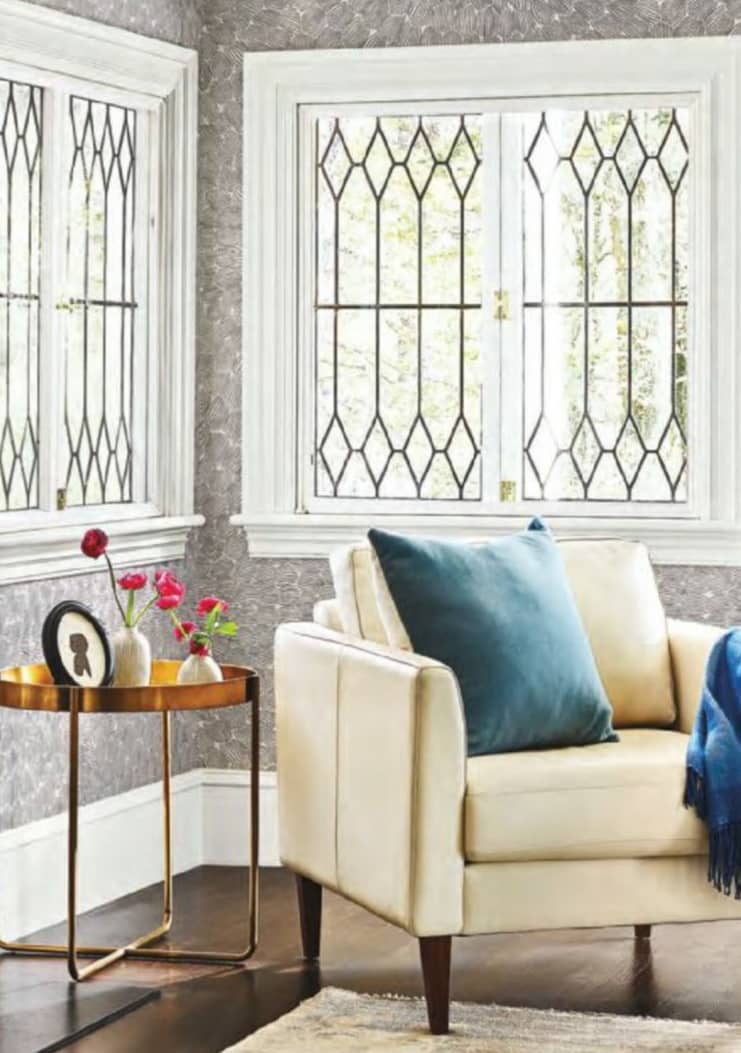 Reducing energy use is always a good thing. But not every energy-conserving strategy is guaranteed to reduce your overall costs. We take a look at some common misconceptions.

1 Closing forced-air registers in unused rooms save on heating and cooling costs. In fact, the opposite is true. Shutting down the flow of heated or cooled air to a room increases pressure (known as “backpressure”) in a forced-air system, so the blower has to work harder, using more electricity. A better move: Ask your HVAC pro to create more zones by adding motorized dampers to your ductwork. Or install smart registers, such as Ecovent (keenhome.io). These battery-powered devices automatically open or close as needed to maintain a set room temperature, while monitoring backpressure and communicating with one another wirelessly to balance airflow. Event says a typical system costs about $1,200, delivers average energy savings of 25 percent, and could pay for itself in about three years.