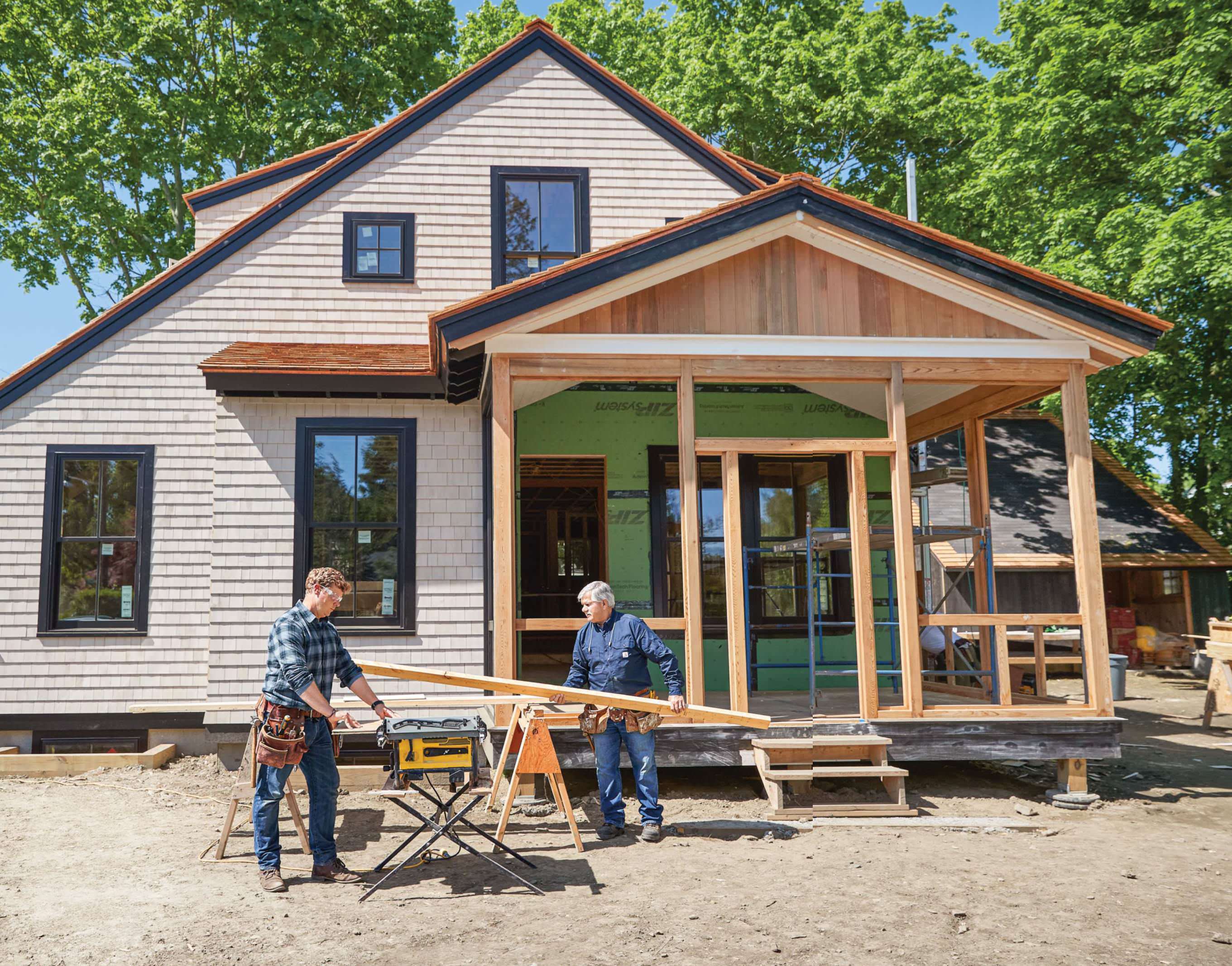 Traditional architectural details and a more open floor plan combine with the latest energysaving—and energy-producing—technologies at a new This Old House TV project.

One summer Sunday, as they reluctantly prepared to corral their two boys and hit the road at the end of another weekend at the Jamestown, Rhode Island, beach house they shared with their extended family, Don and Dana Powers confronted the question: “Why don’t we live how we really want to live?”

And with that they decided they would leave their house in Providence, where Don’s architectural office is located, and find a new home in the small island community across a toll bridge from Newport. Thus began a two-and-a-half-year hunt that ended with an accepted offer on a 1,000-square-foot cottage, built in the 1920s, in need of extensive renovation—now being documented for the 40th season of This Old House TV.

Don’s design goals for the house were multifaceted. First, he wanted to rework the floor plan and enlarge the house to accommodate their family of four. At the same time, he would keep the house recognizable as a Jamestown shingled cottage. “I didn’t want the house to be the sore thumb of the neighborhood, with a big bulky addition. And I wanted to add some architectural flair.” 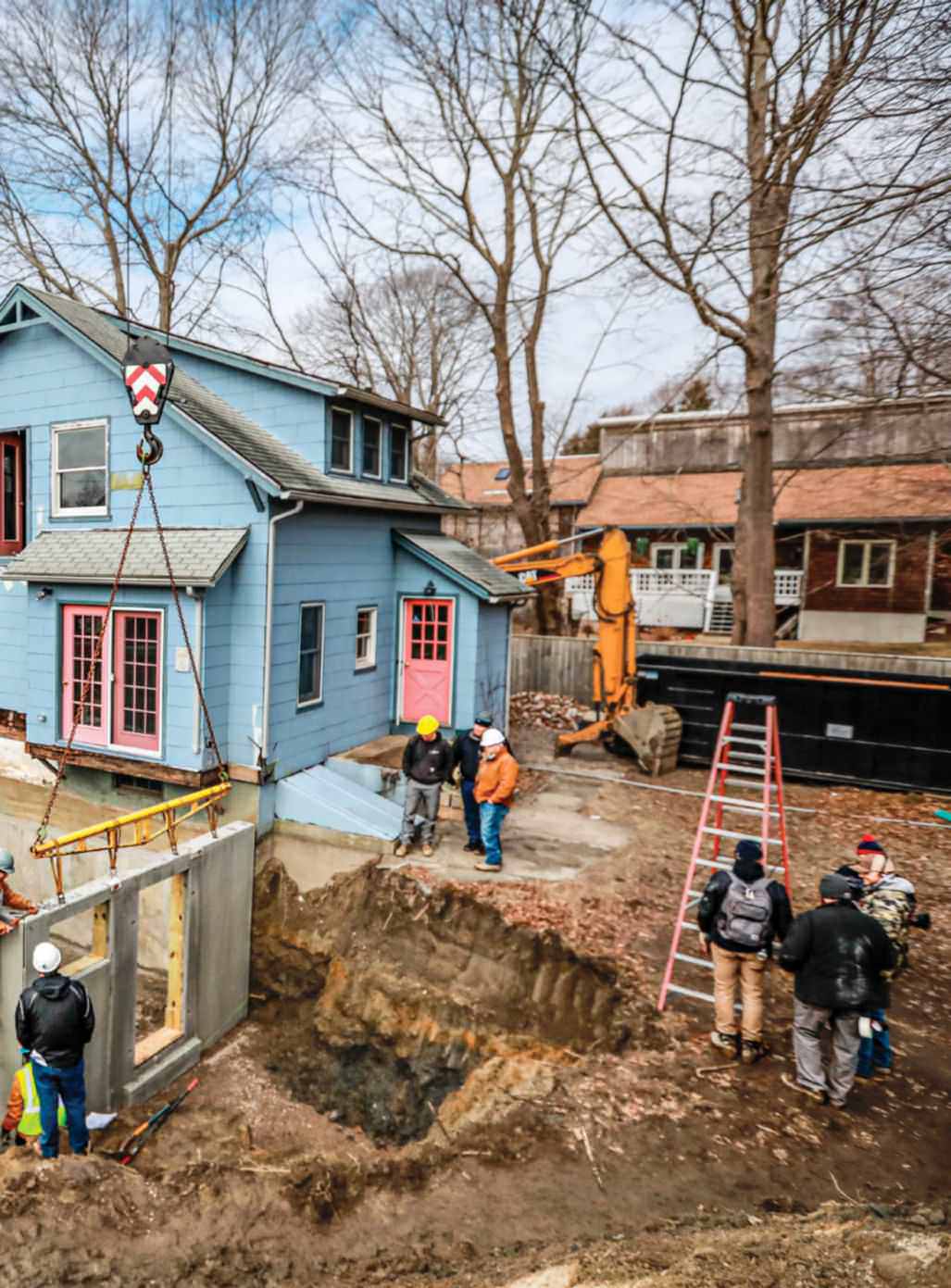 Just as important was energy efficiency, something Don knows a lot about from his work designing sustainable-community projects. The couple decided to build a net-zero home—a building standard that dictates that a house use only as much energy as it can produce. In the Powers house, photovoltaic solar panels and a heat-recovery HVAC system will supply the needed energy, while layers of insulation, Energy Star appliances, triple-glazed argon-filled windows, and LED lighting will keep energy use low. 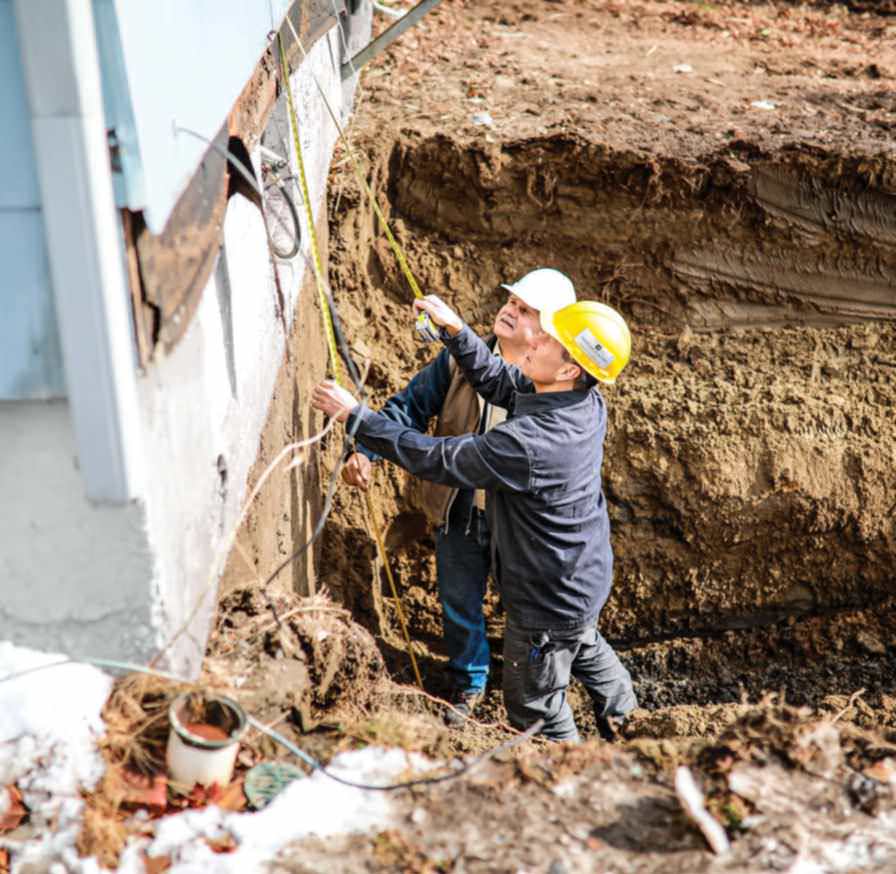