Kevin O'Connor Has Become A Historian 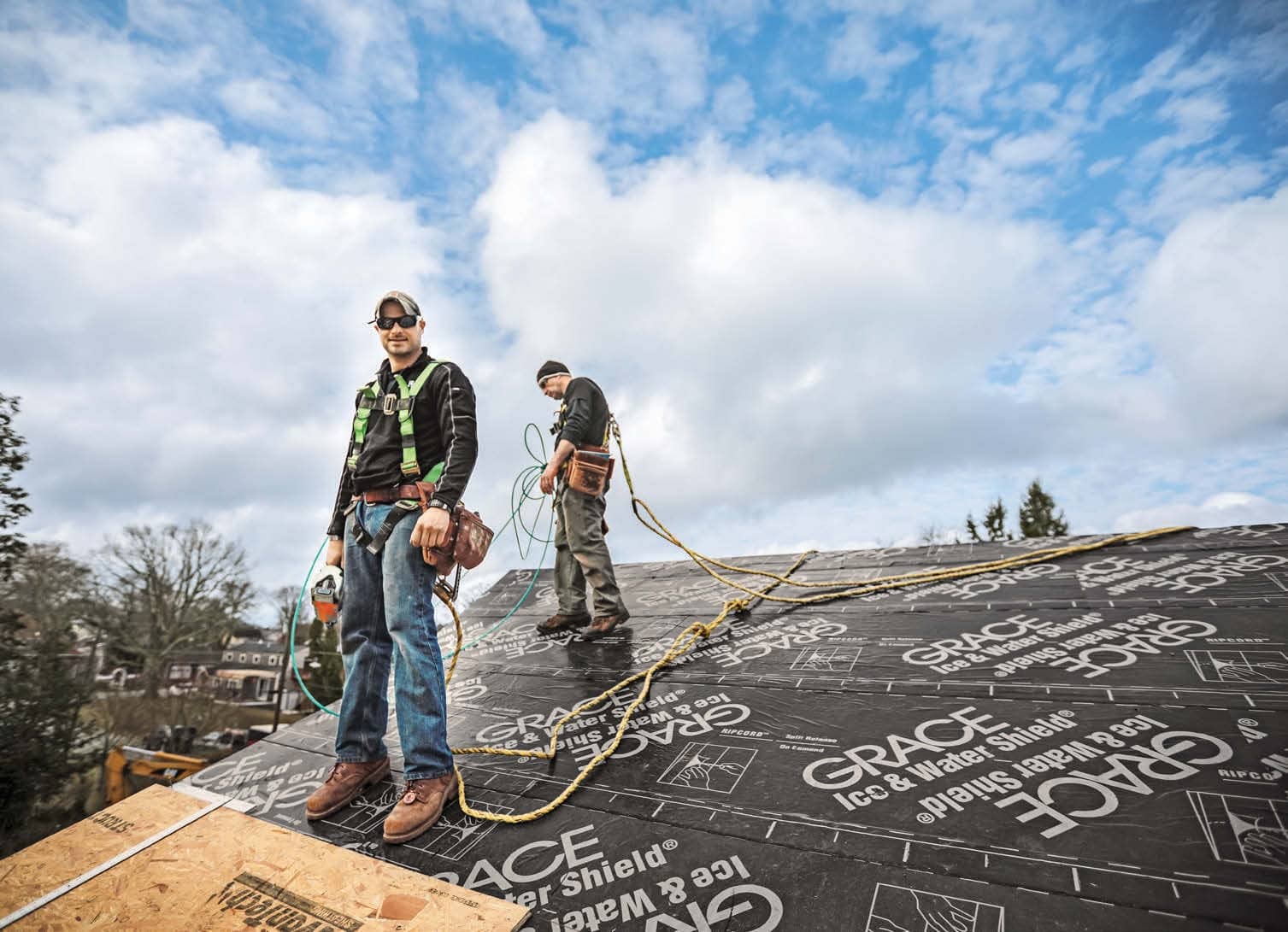 Between takes, Kevin O’Connor captures the action from the other side of the lens. Here, he gives us some backstory

Like many a new father, our TOH host greeted the birth of his first child by rushing out to buy a camera: “You have a new baby, and it’s like, ‘Oh my gosh, I gotta take pictures of this kid!’ ” That was 14 years ago—and only Kevin’s second year on This Old House. Eventually, as he developed a habit of carrying his camera around, he thought to take it to the job site. “I quickly realized that I was in some pretty remarkable situations, whether it was behind the scenes with the guys, seeing the renovation process up close, or documenting our travels,” he says now. “So I just started snapping away.”

This was before Facebook and iPhones and Instagram, and Kevin wasn’t thinking about other people seeing his shots. But the more photographs he took, the more he enjoyed doing it, and the better he got at it. He’s drawn to capturing the cast and crew working at their craft amid the hubbub of the job site, and quieter moments that speak to the process, too, like wood curling off a block plane. Now his photos appear regularly in TOH magazine, on the TOH website, and on his social media. Since he’s one of the few on set for full days when the show is filming, he’s realized he has become the “unofficial chronicler” of This Old House. “Now I feel a responsibility to grab as many of these unique moments as I can.”