Hosts With The Most 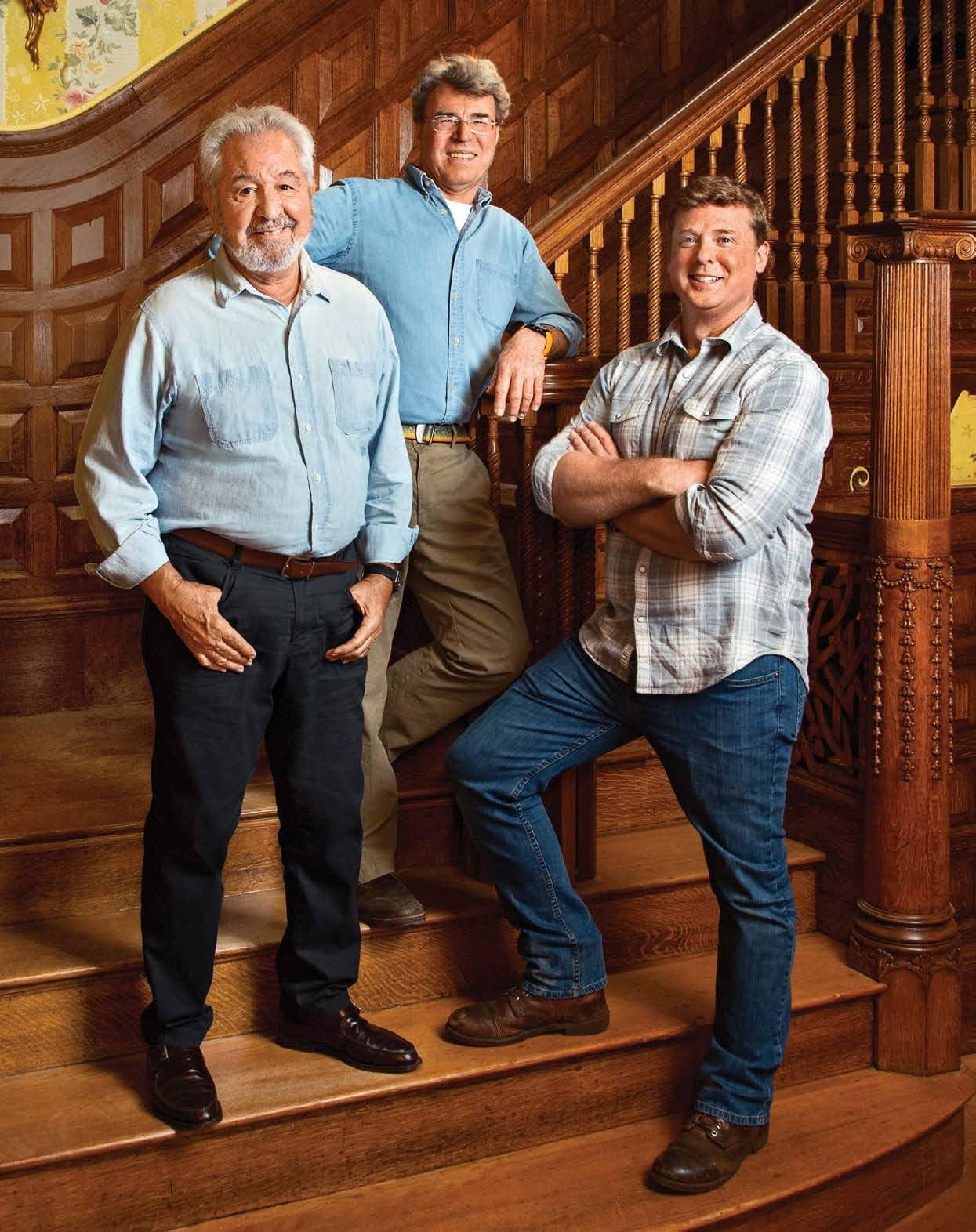 Bob, Steve, and Kevin share stories and memories from their years on This Old House

This Old House’s first on-air host actually started out as its first homeowner. In the never-aired pilot for what eventually became This Old House, Bob and his wife showed a Boston Globe reporter around the circa-1840 Newton, MA, house the couple had restored.

One year later, Bob got a call that a totally revamped version of that pilot had been green-lighted. “I was restoring brownstones, and thought it would be good publicity for my company,” he says. “Plus, I thought it would be fun.” The show’s first season, with the Dorchester House, debuted on Boston’s PBS station, WGBH, in February 1979.

A degree in journalism, as well as his experience as a contractor, came in handy for the hosting gig. “I wasn’t intimidated by a camera; I’d been trained as a journalist,” Bob says. “But before This Old House, nobody had really been interviewing people like electricians and plumbers.”