“I'm A Lumberjill...' - The Story Of The Women's Timber Corps 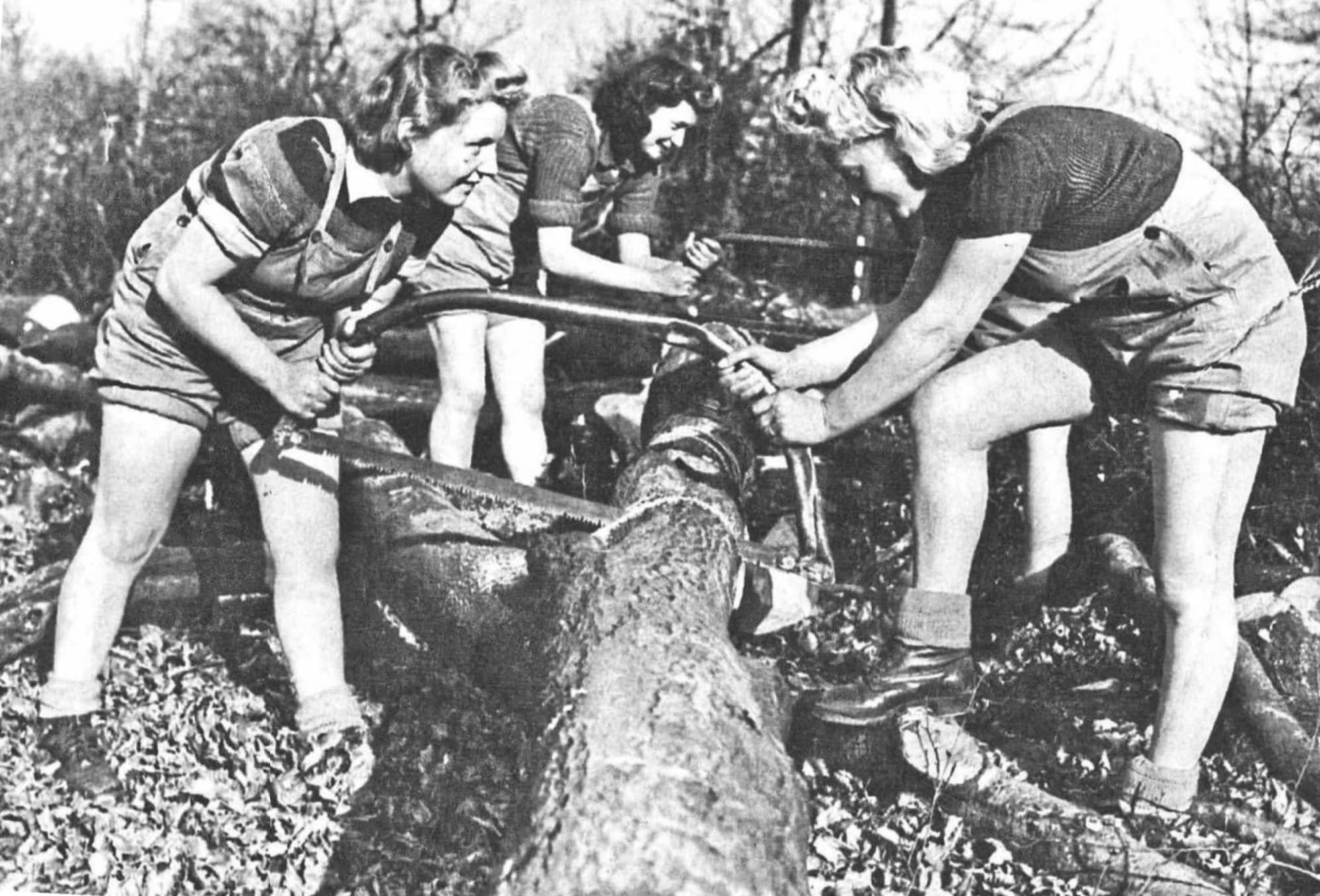 When war was declared in 1939, Britain was almost completely dependent on imported timber, but only had seven months of it stockpiled. The Women’s Timber Corps came to the rescue and would go on to prove themselves as strong and as smart as any man – Paul Greer reports

Wars often oblige those involved to acquire skills of a kind or at a level never previously thought likely or even possible. However vital at the time, though, their efforts can too easily be forgotten afterwards, and properly recognised only decades later, if at all. This has largely been the fate of the ‘lumberjills’, whose story many people today are hearing only for the first time.

Women to the rescue

At the outbreak of World War II in 1939, Britain imported no less than 96% of the timber it needed from the Baltic States and Canada. However, when countries like Norway were occupied by the Germans, an assessment of our indigenous wood resources became necessary. The resulting survey revealed that the country’s stockpile of pit props would not last beyond seven months, and colliers (whose coal was vital to the war effort) appealed to the government to appoint more forestry workers. As forestry was a ‘reserved’ occupation, no men were drawn from it into the Armed Forces, so an encouraging amount of extra timber was swiftly produced. Despite this, it was soon apparent that the efforts of British workers and the prisoners of war detailed to assist them would be unequal to the demand. Before long, however, it was seen that women might provide the answer. 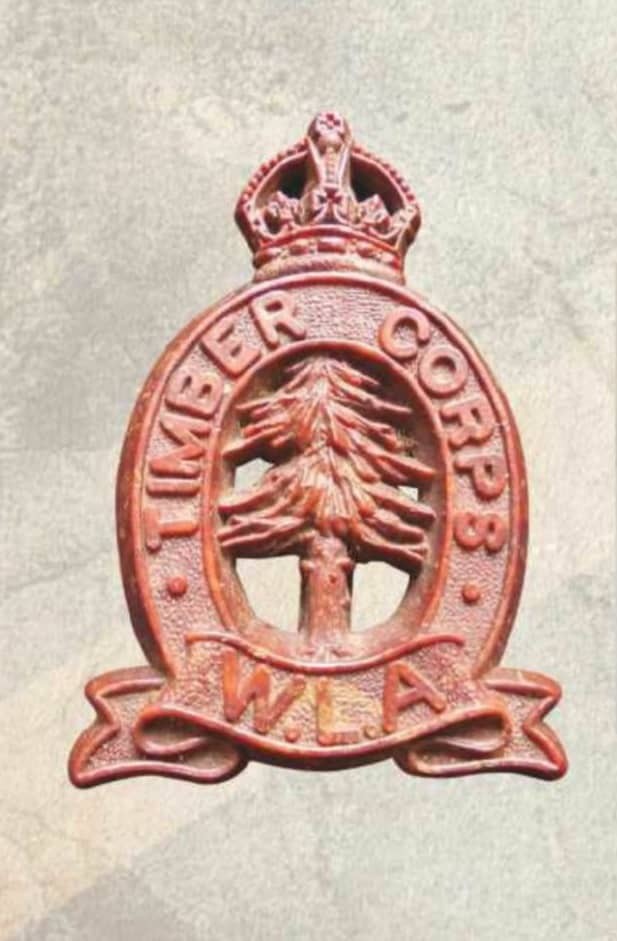 There had been a Women’s Timber Service during World War I, and in April of 1942, the Ministry of Supply inaugurated the Women’s Timber Corps (WTC). In an issue of the Northern Daily Mail, which appeared later that month, a journalist coined the term ‘lumberjills’ (analogous to ‘lumberjacks’) to describe its members, one often shortened to ‘Jills’. 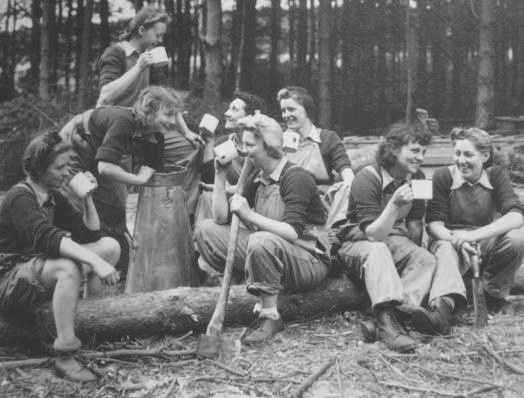 Jills from all backgrounds

The WTC was part of the Women’s Land Army (WLA), reincarnated from World War I, in no small part owing to Lady Gertrude Denman, the daughter of a wealthy industrialist, who rightly perceived the urgency of their role. Initially, young women aged 17-25 were asked to volunteer for the WTC, and those who did came from a surprising range of backgrounds, including many entirely lacking in practical experience. Part of its appeal lay in the prospect of a healthy, outdoor life, but some volunteered to avoid possible later conscription to something they (understandably) considered less agreeable, or more dangerous, like munitions work. Some of the recruits in Scotland were as young as 14.