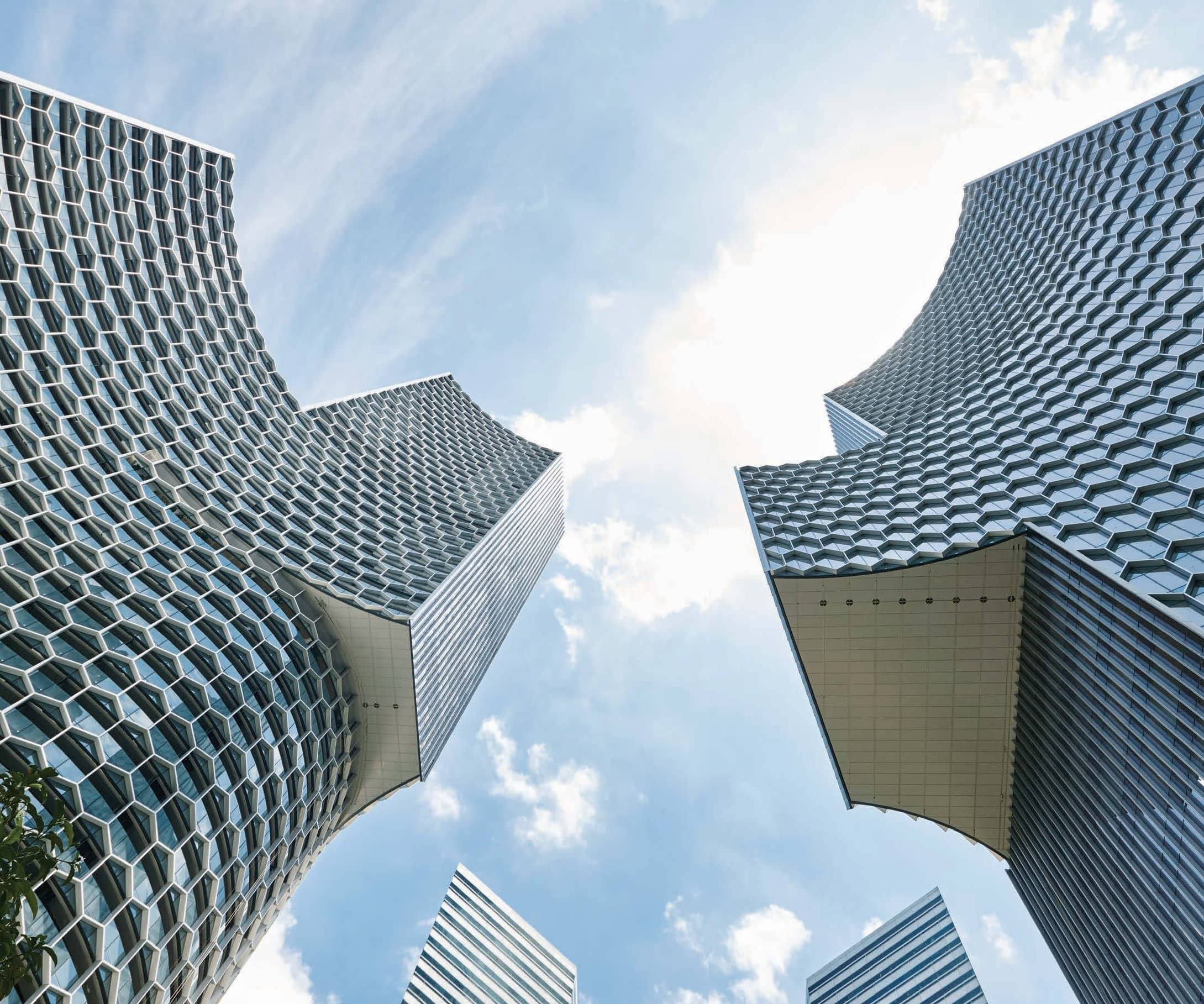 The newest generation of high-rise apartments in Singapore is more liveable than ever, thanks to a mix of homegrown designers and the world’s best architects

Christopher DeWolf
The towers are unlike anything around them, emerging suddenly as you pass through the low-rise concrete blocks of Beach Road in Singapore’s Bugis precinct. Two curving columns project towards each other as if seeking an embrace. Lush greenery surrounds them on the ground floor, but it extends upwards, too, to the first floor, and the second, and to roof terraces even higher than that.

When they opened two years ago, the Duo towers attracted international attention thanks to their spotlight-grabbing architect, Ole Scheeren, who has worked on landmarks such as the CCTV headquarters in Beijing and the MahaNakhon tower in Bangkok, which looks as if it is dissolving even as it soars 78 floors into the sky. 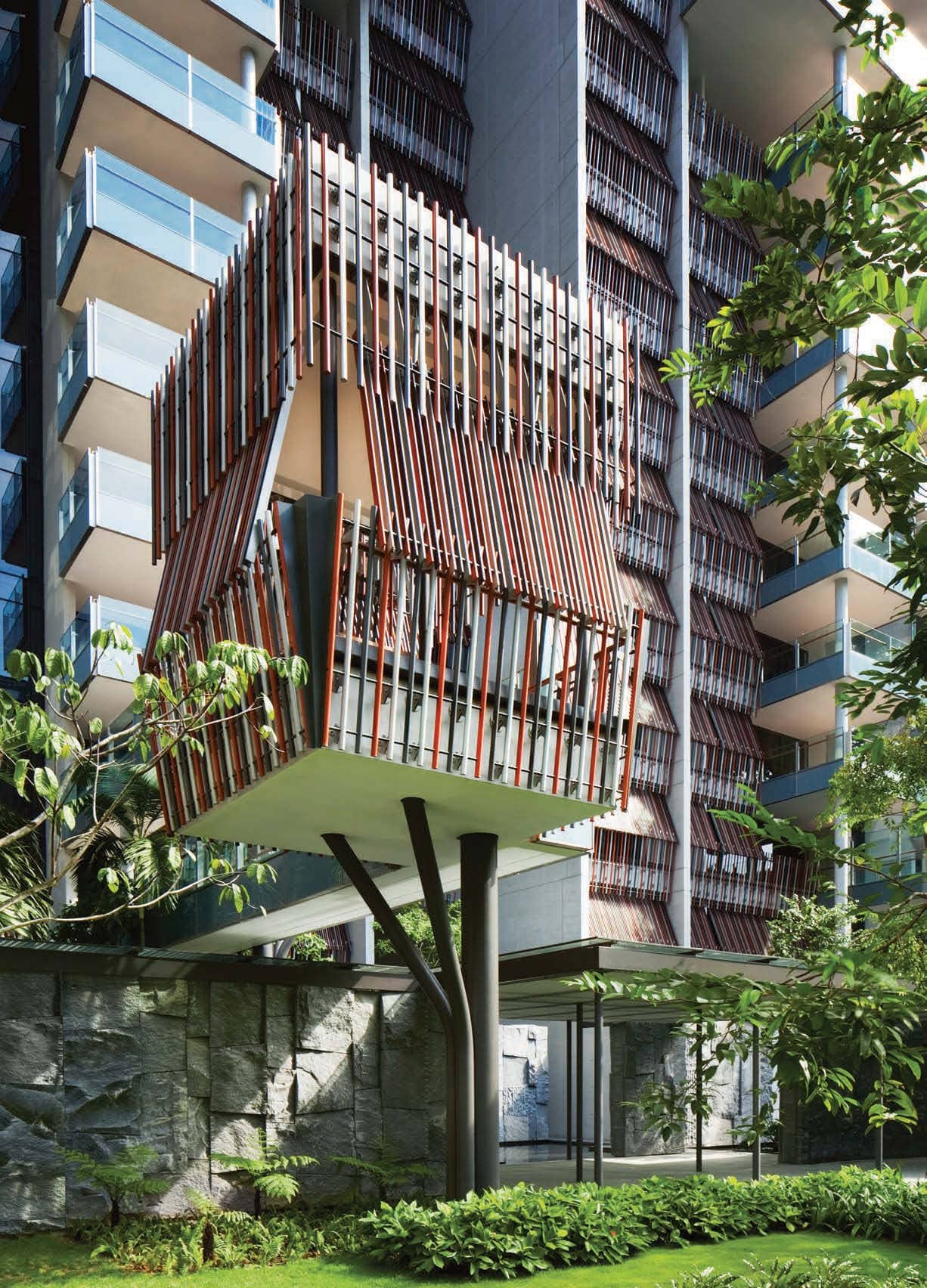 Duo stands out because of the unusual semi-circular arrangement of its towers, as well as the honeycomb pattern that covers much of their surface. Scheeren says those were both conceived as ways to adapt the buildings to their tropical climate: the curve to channel a constant breeze into the central courtyard, and the honeycomb to screen out the sweltering sun. “The question was, how can we make people feel good in the spaces we create?” he said, shortly after the buildings were completed.

In that sense, they’re far from unique, because Duo is part of a wave of thoughtful residential developments that have washed over Singapore in recent years. Designed by top international and local architects, they seek new ways to make high-rise living more comfortable.

“In the past few years, I think design in Singapore has been evolving very fast—especially architecture,” says Peter Tay, an interior designer who has worked on apartments and show flats in many of the new developments. “When I first started out, the architectural design wasn’t very mesmerising. Nowadays if you look at the cityscape, it’s fantastic.” 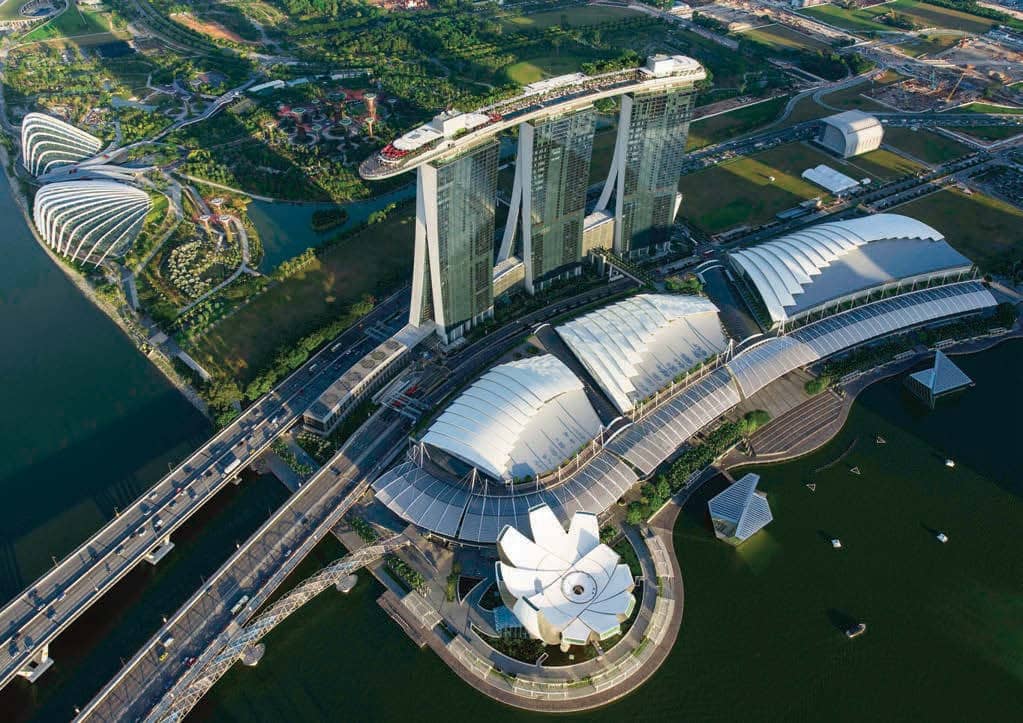