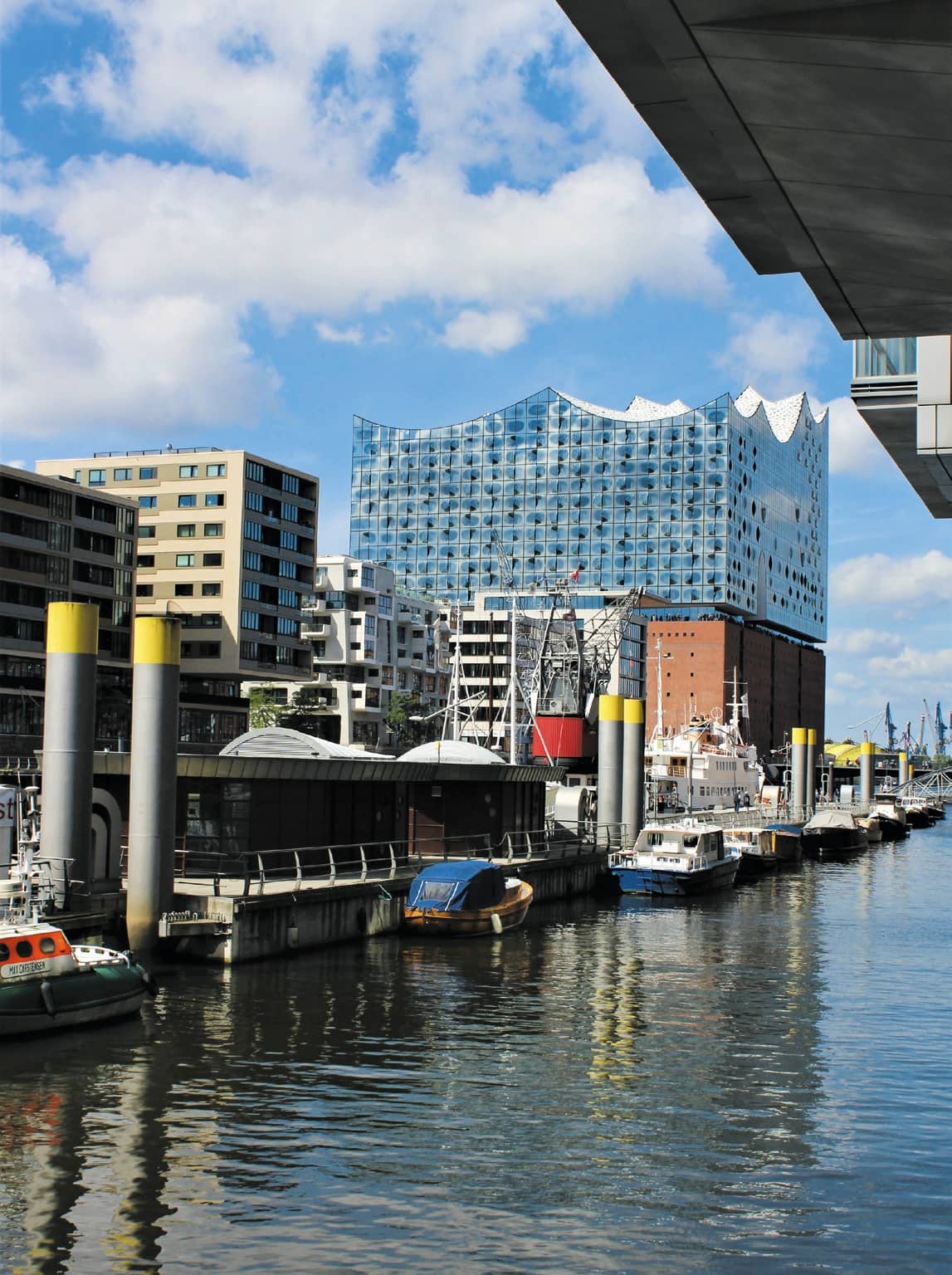 While exploring Germany’s northern-most province, Schleswig-Holstein, I discovered one of the most typical – and evocative – emblems of its rich seafaring tradition in a simple, stark Protestant church. On the antique linen altar cloth was a long row of ship’s anchors, each one painstakingly hand-embroidered in red thread.

There are similar symbols of this maritime heritage wherever you look: weather-beaten lighthouses, rows of red brick merchants’ warehouses and – on a more light-hearted note – chocolates in the shapes of starfish, shells and anchors. My trip began in Hamburg where I was met by friends eager to view the city’s new landmark, the Elbphilharmonie. Named after the Elbe River that connects the city to the North Sea, this huge building on an inimitable waterfront site has music performance halls, a public plaza, apartments and an hotel. 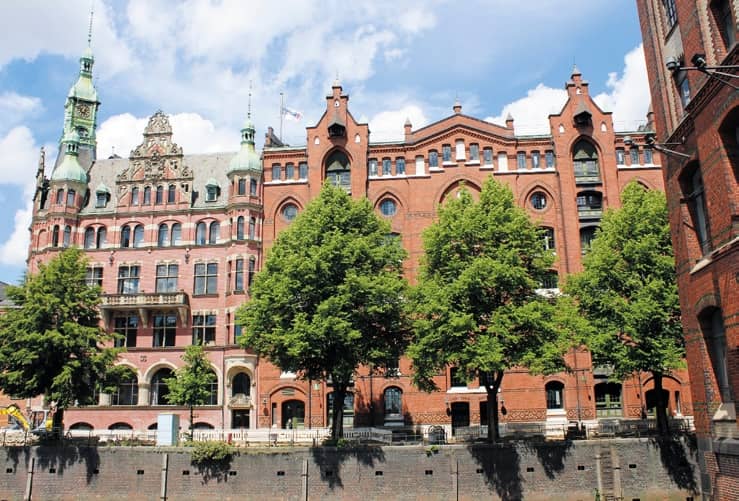 The ‘Elphi’ architects retained the exterior of a huge 19th-century warehouse that once housed shipments of tea, cocoa and tobacco. Above it, they positioned a massive, glittering ‘iceberg’ of over 2 000 curved and flat planes of glass. Its wave-like façade has been portrayed in everything from handbags to cookie cutters in the gift shop.

The wrap-around observation deck was the perfect spot to view cruise, container and historic ships, and church spires and old town landmarks. As the sun was out and so were the buskers, we wandered through Hamburg’s fish market, established over 200 years ago.

Next we explored the Speicherstadt, or City of Warehouses. There are rows of beautiful buildings, with small windows surrounded by intricate brickwork and topped with green, oxidised-copper gables. We passed numerous canals and I was intrigued to hear that Hamburg has more bridges than Venice.