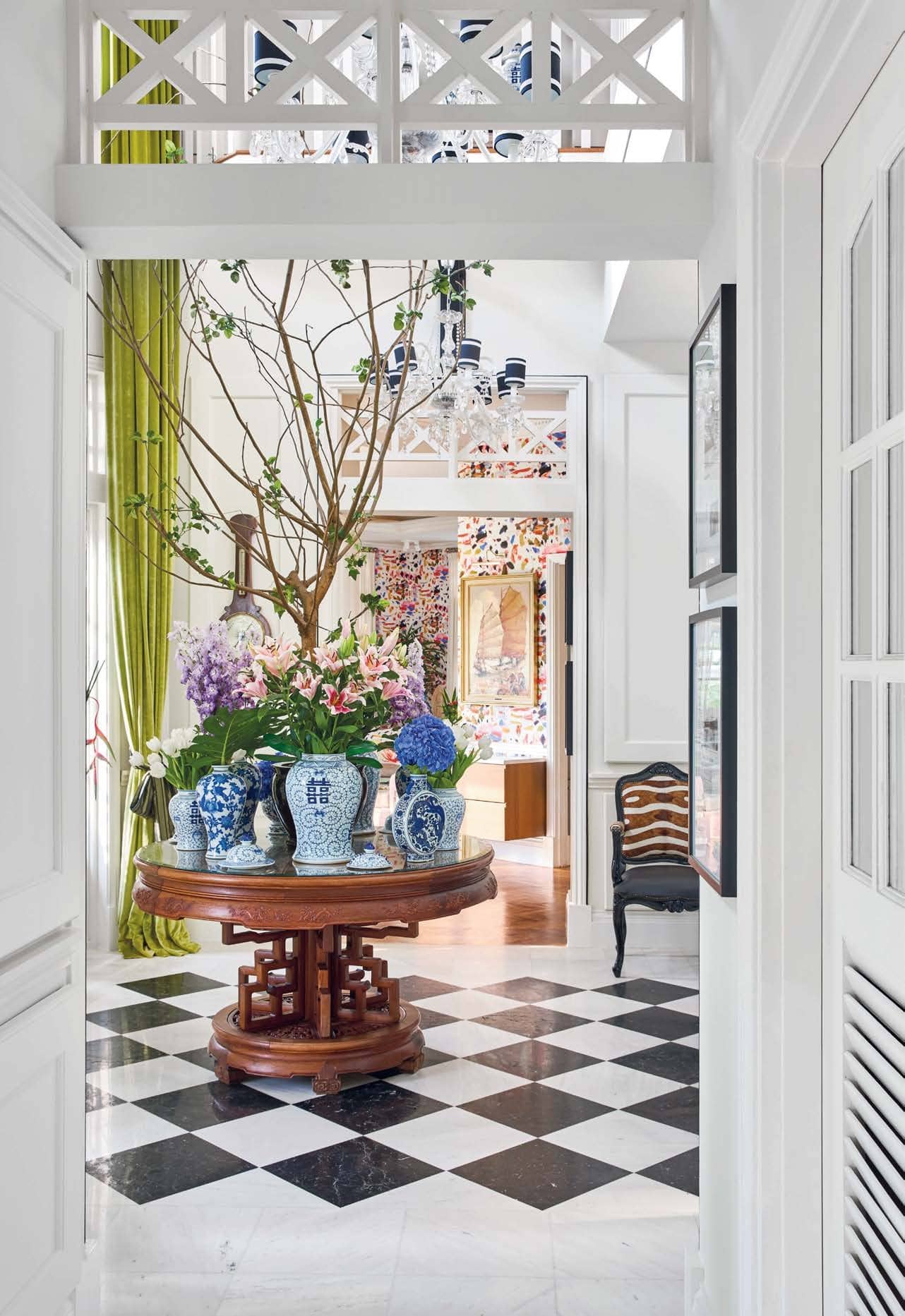 “Architectural trends may come and go, but I want my home to be a protective constant that I can return to,” says Nikki Hunt, principal of Design Intervention. That mantra holds true for her home; its architecture was inspired by colonial black-and-white bungalows, in terms of their casual majesty and their response to the tropical climate, as well as their sense of permanence. 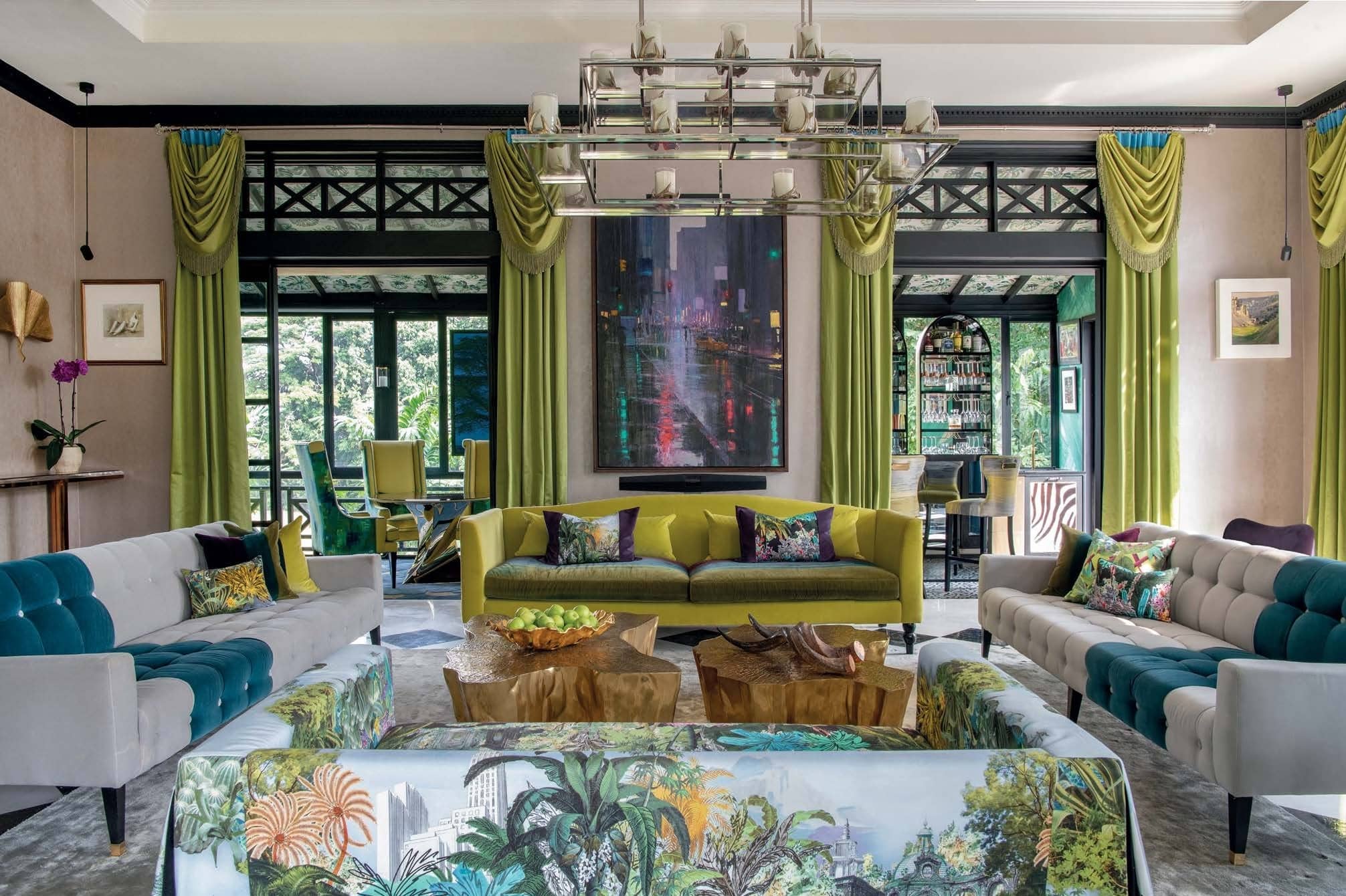 When it comes to the interior, however, change is constant. As a designer, Hunt often finds herself “tinkering” with the Hunt residence as a testbed for furniture prototypes, upholstery and curtain fabrics. These items sometimes get brought in temporarily into their home, so that she can use them and better understand how to improve them.

Planned renovations have also been carried out over the years in response to the changing needs of her family. When the couple first built the home, their son and daughter were still young. Seven years on, the teenagers needed more privacy, so Hunt did the first major reconfiguration. Another seven years later, with both children pursuing their education overseas, Hunt and her husband found themselves in an expansive home that they were under-utilising. “The aim of this latest renovation is to make better use of the various rooms, but keeping certain areas like the entrance foyer, the children’s rooms and the study room largely intact so that they can maintain a sense of familiarity when they are back for the holidays,” she shares. 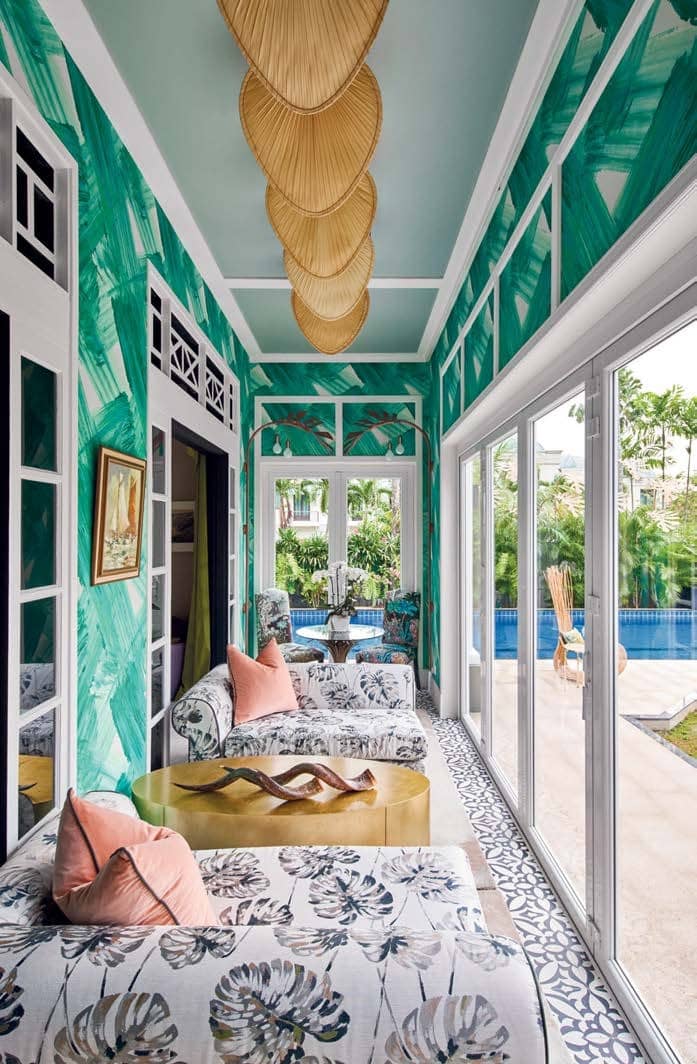