How To Love Thy Neighbor 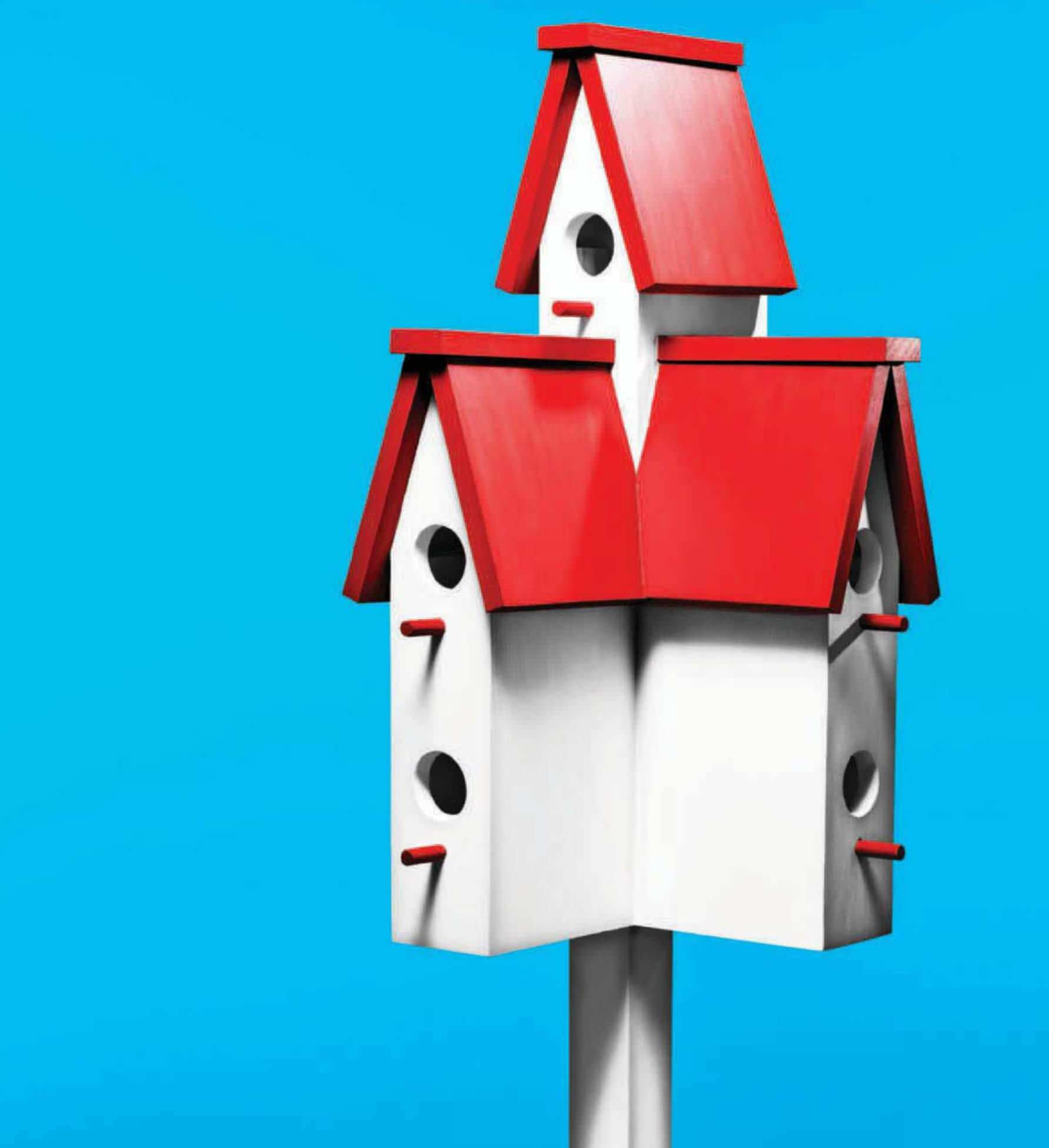 When You Live In A Cohousing Complex, You Choose To Share Space. One Member Reflects On What She’s Learned About Getting Along.

TWENTY YEARS AGO, when I was 28, my husband and I helped start a cohousing community in Oakland, California. We had lived in shared rentals since college, even after our marriage. It had not only made chores easier, but also sparked supportive friendships. So we were delighted when we found a group of folks at our new church who also longed to interact more intentionally with others in their community. We developed a condominium complex from the ground up with five other families and moved in three years later.

Cohousing—in which a group of people come together to deliberately create a neighborhood, both physical and relational—is a small movement but one that’s been on the rise. Right now, there are 168 established communities in the U.S., with 140 in the early planning stages (acquiring land, finding members), according to the Cohousing Association of the United States. Most consist of apartments, townhomes, and houses built around a common area that may include laundry and usually a kitchen and dining area for regular events. In my community, we gather for two meals a week and meet for monthly “yard parties” to maintain our communal outdoor spaces. We make decisions together as a co-op would.

It’s certainly true that we’ve chosen a way of life that many would not. It’s also true that cohousing has taught us to skillfully deal with others. Because let’s face it: No matter how you live, you still have to get along with your neighbors. Here are five hard-won lessons we’ve learned.

It’s far easier to judge others’ behavior than to consider one’s own, a truth I realized soon after moving into our community. I was incensed when Neighbor A forgot to take the trash cans to the curb, when Neighbor B took too long to get rid of stuff she had stashed under the stairs, and when Neighbor C left a pen in the dryer.