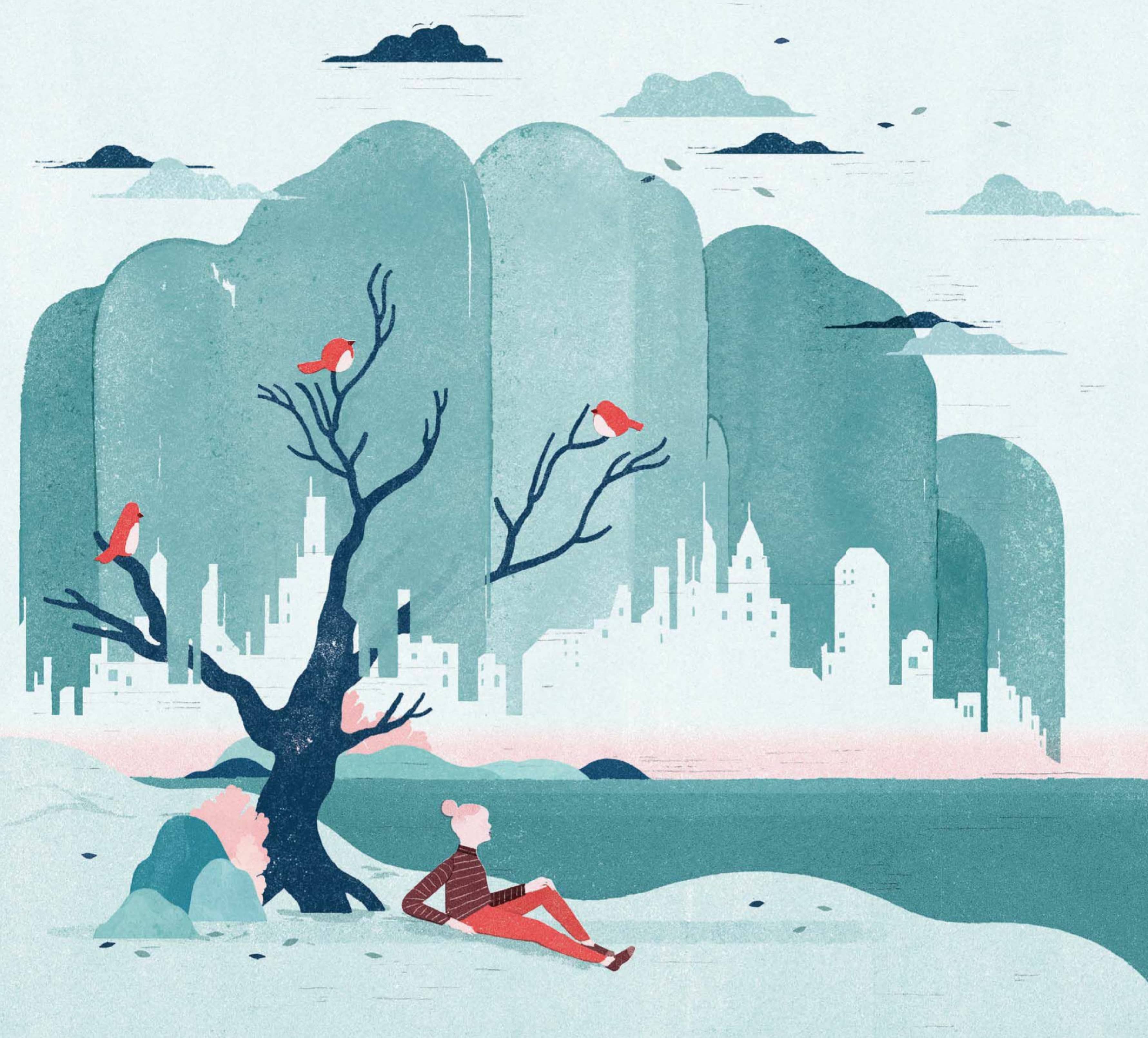 There are proven benefits to spending time by yourself. Learn to give yourself a time-out that feels like a restorative treat, not a punishment.

IF YOU’RE ONE OF THE RARE PEOPLE who like spending time by themselves, enjoy this article as validation of your natural instincts. If, on the other hand, you’re among those who would rather endure physical pain than spend time alone with your thoughts (true story: in a 2014 study published in Science, many of the participants preferred to give themselves electric shocks rather than spend 6 to 15 minutes by themselves with nothing to do), we’d like to change your mind about solitude.

People who value their alone time are often accused of being antisocial, aloof, or just plain weird. But recent research has uncovered positive benefits of solo time. “Studies show people feel rejuvenated when they are alone,” says Julie Bowker, PhD, an associate professor of psychology at the University at Buffalo in New York whose 2017 study revealed that unsociability— defined as deliberately withdrawing from social situations and choosing to be alone—was linked to an increase in creativity.

And those aren’t the only benefits of alone time, says Jack Fong, PhD, a professor of sociology at California State Polytechnic University, Pomona, who has studied solitude. “Today people feel overloaded being connected to the grid, and they’ve lost their ability to engage with the self,” he explains. “When you’re alone, you regain your center of gravity. You’re forced to confront yourself and get to know who you really are.” The payoff? “Solitude builds self-esteem, clarity, and empathy.”