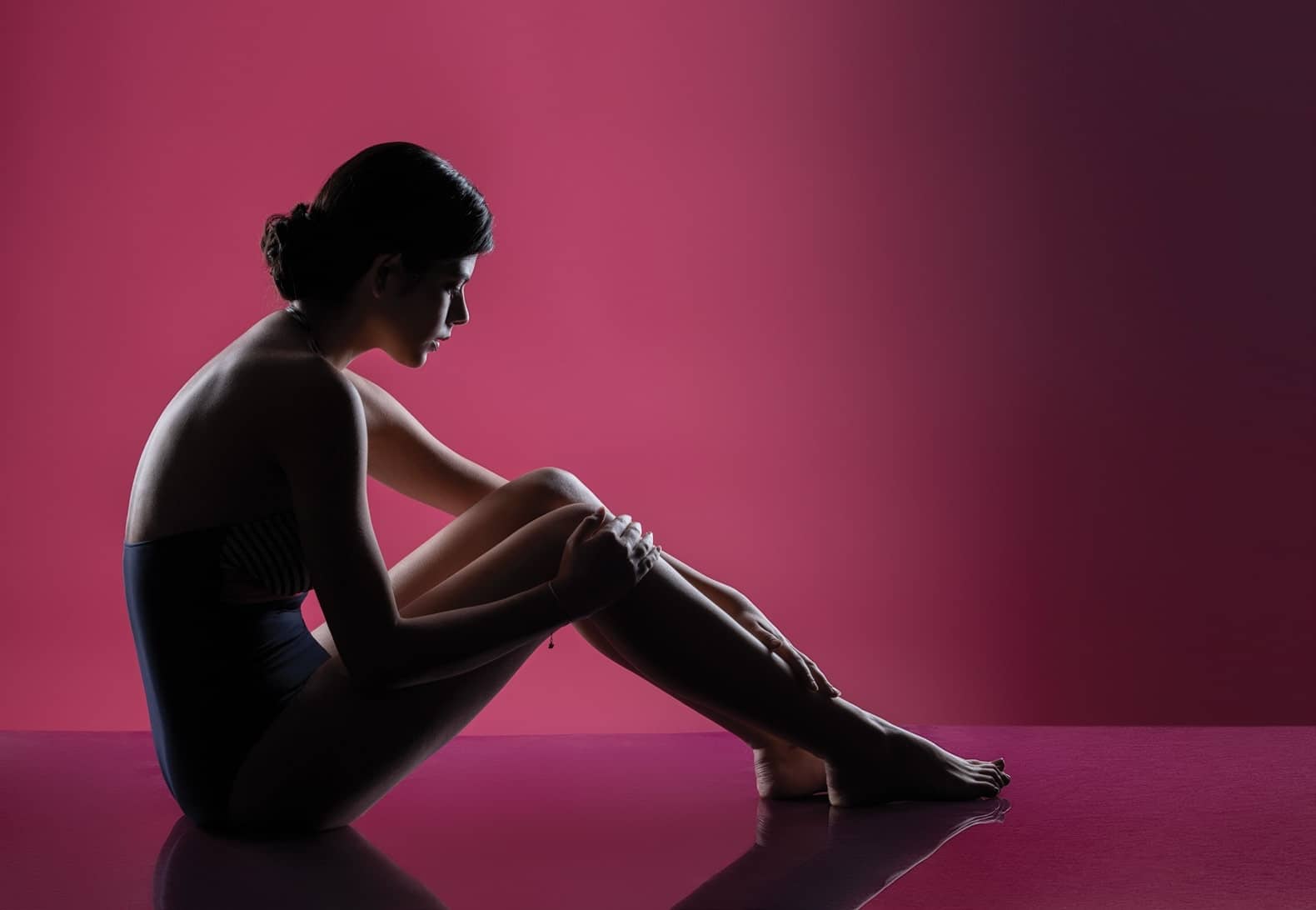 Your fingerprints can predict some health issues. Looking at the sun can make you sneeze. You grow a new skeleton every 10 years. Science hasn’t uncovered every mystery about the human body, but what it has discovered will blow your mind

When you feel a chill or see something scary, your body releases a surge of adrenaline. The point is to make your body hair stand up—which helped our animal ancestors stay warm and also made them look larger in the face of predators. Getting those individual hairs to stand at attention requires the teeny skin muscles at the base of each follicle to contract, making your skin look vaguely like a goose’s post plucking—hence, goosebumps.

Wisdom teeth are actually a third set of molars. They allowed our fore bearers to munch on rough food such as roots, nuts and meat, especially when other teeth fell out (alas, our ancestors had poor oral hygiene). About 35 per cent of people never develop wisdom teeth, partly because of an evolutionary shift that means the human jaw is often too small for them. The rest of us start developing them by age 10, though they don’t fully emerge until young adulthood, which is when we (allegedly) acquire full-grown wisdom.

3. Your fingers and toes wrinkle in water.

When you’re in the bath, water seeping into your skin makes the upper layers swell. That causes the blood vessels below to constrict, which in turn causes some of the upper layers of skin to collapse. The irregular pattern of swelling and falling skin is what we see as wrinkles on our fingertips and toes.

4. Your knees crack after sitting for a long time.

The sounds you hear are probably caused by gas being released from the spaces between your joints—just like when you crack your knuckles. Meanwhile, muscles or tendons rubbing against your bones may also make your joints creaky. “We say motion is lotion,” Kim L. Stearns, MD, an orthopaedic surgeon at Lutheran Hospital in Ohio, USA told the Cleveland Clinic. “When you’ve been sitting around, fluid in the joints doesn’t move. The more active you are, the more your joints lubricate themselves” and the less noise they will make. The popping shouldn’t alarm you unless it is accompanied by pain or swelling.

5. You get a stitch in your side from running.

Starting a new exercise routine can cause pressure to push up from the abdomen or down from the lungs on to the diaphragm muscle between them. This restricts blood flow and causes the irritated diaphragm to spasm. Once your body gets used to exertion, side stitches should cease.

6. Your stomach growls when you’re hungry.

When the receptors in the stomach walls sense an absence of food, they send out electrical waves. These cause the muscular walls of the stomach to squeeze and release, making a rumbling sound. You may also hear some sloshing as these contractions move water and stomach acid around.

7. Your saliva tastes metallic right before you vomit.

Saliva normally has a pH ranging from about six to seven, midway between acidic and alkaline. When you are about to throw up, your body produces more alkaline saliva, which tastes metallic, to neutralize the acidity of the vomit. If this metallic saliva happens on a consistent basis, you could be suffering from silent reflux, a condition in which stomach acid comes up into the back of the throat.

8. You see spots after a camera flashes.

The photoreceptors in the back of your eye convert light into electrical impulses that are sent to the brain to produce the images you see. “When a camera flash goes off, it’s so bright that it overstimulates the photoreceptors,” Elaine Icban, an assistant professor of clinical optometry at the New England College of Optometry, told statnews.com. While the photoreceptors are recovering, your brain ‘sees’ nothing and fills in the blanks with spots.

9. You sneeze when you look up at the sun.

Photic sneeze reflex— sometimes called sun sneeze—is the name of this peculiar phenomenon. “The optic nerve, which senses a change in light, is very close to the trigeminal nerve, which controls a sneeze,” says Amy Rantala, MD, of the Mayo Clinic Health System in Wisconsin. When you look up at the sun—or for that matter, when you step out of a dark room into bright light, whether it’s artificial or natural—your optic nerve constricts your pupils. Your trigeminal nerve may get the sensation that there is an irritation in the nose, triggering a sneeze.

10. Each cell in your body endures tens of thousands of DNA lesions every day.

Ultimately, this damage can alter a cell’s DNA and programme it to destroy body tissue, resulting in the disease we know as cancer. Luckily, your body also contains the first line of defence: Enzymes are constantly checking DNA strands for signs of cancer and replacing damaged parts.

11. You get that stomach-in-your throat feeling on a roller coaster.

When a coaster comes over a crest and plummets, the seat belt may keep your rear in place, but some loosely connected internal organs—such as your stomach and intestines—get a little ‘air time’. Your nerves detect the movement, which registers as the feeling that your stomach has jumped all the way into your throat.