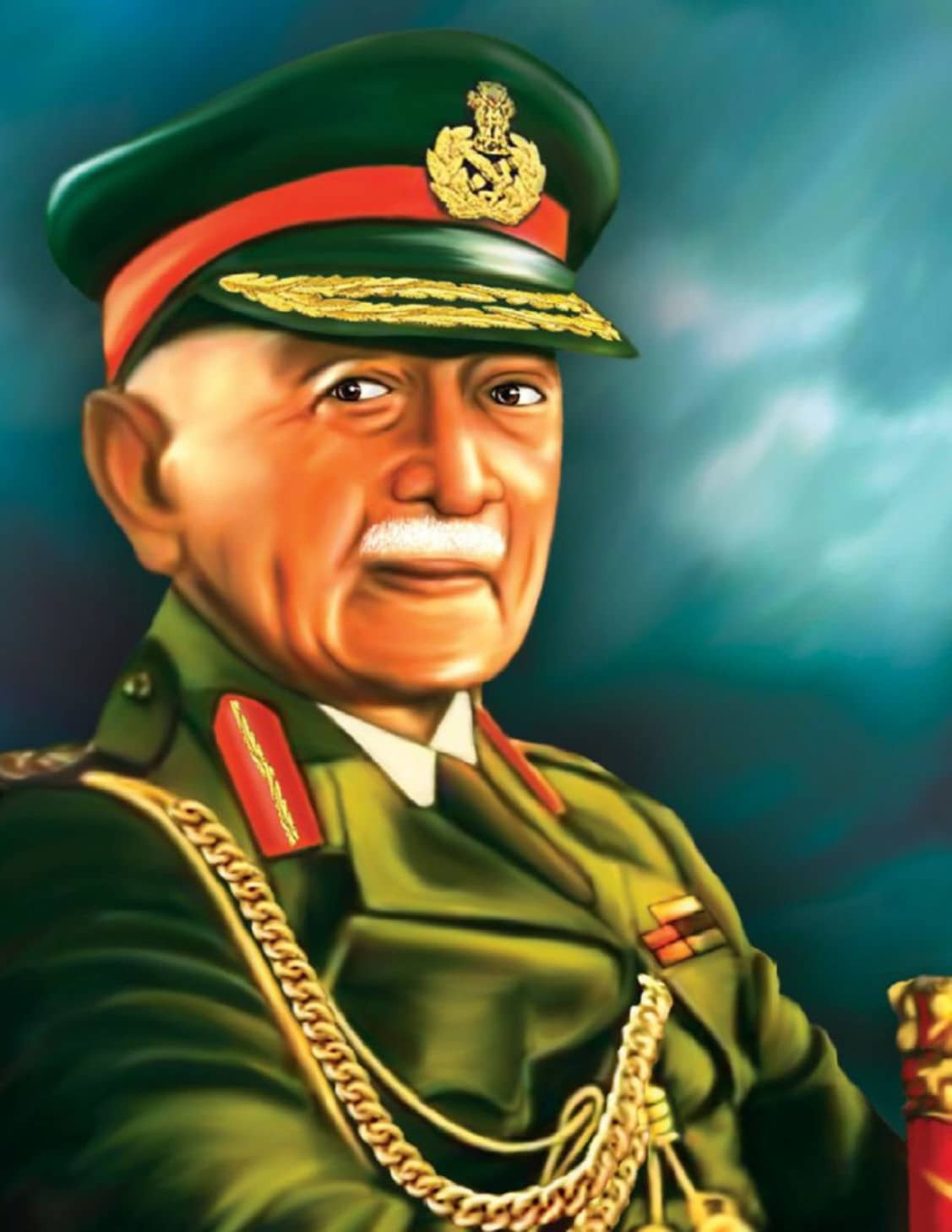 India’s first post-Independence Commander-in-Chief, and one of two individuals ever to be appointed Field Marshal—the Indian Army’s highest attainable rank—Kodandera ‘Kipper’ Madappa Cariappa will always remain a legend in the history of our country’s armed forces.

During a tour of south India, my husband (then an army Major) and I were passing through Mercara, Coorg (now Madikeri, Kodagu). Hearing that Cariappa, then a General, had let it be known that any army officer in Mercara was welcome to visit him, I asked my husband if we could visit the great man we both admired. “Why not?” he said. A quick call later, we were on our way to see the General at his villa where he stayed alone on a sprawling estate. It was late evening and pouring with rain by the time we reached our destination.

A member of the domestic staff appeared on the porch holding a big umbrella for us. The General was standing on the verandah. He gripped my husband’s outstretched palm in a firm handshake and smiled at me, “Welcome to my house.” He stepped aside with typical, old-world courtesy to let me enter first. The room was filled with antiques and mementos. A sandalwood chariot drawn by seven horses with figures of Lord Krishna and Arjun in a huge glass case dominated one corner. The General poured my husband a drink from a bottle labelled ‘specially bottled for General K. M. Cariappa’, and then some coffee for me. 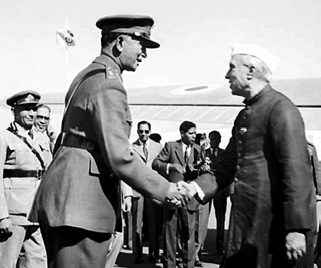