The Search For India 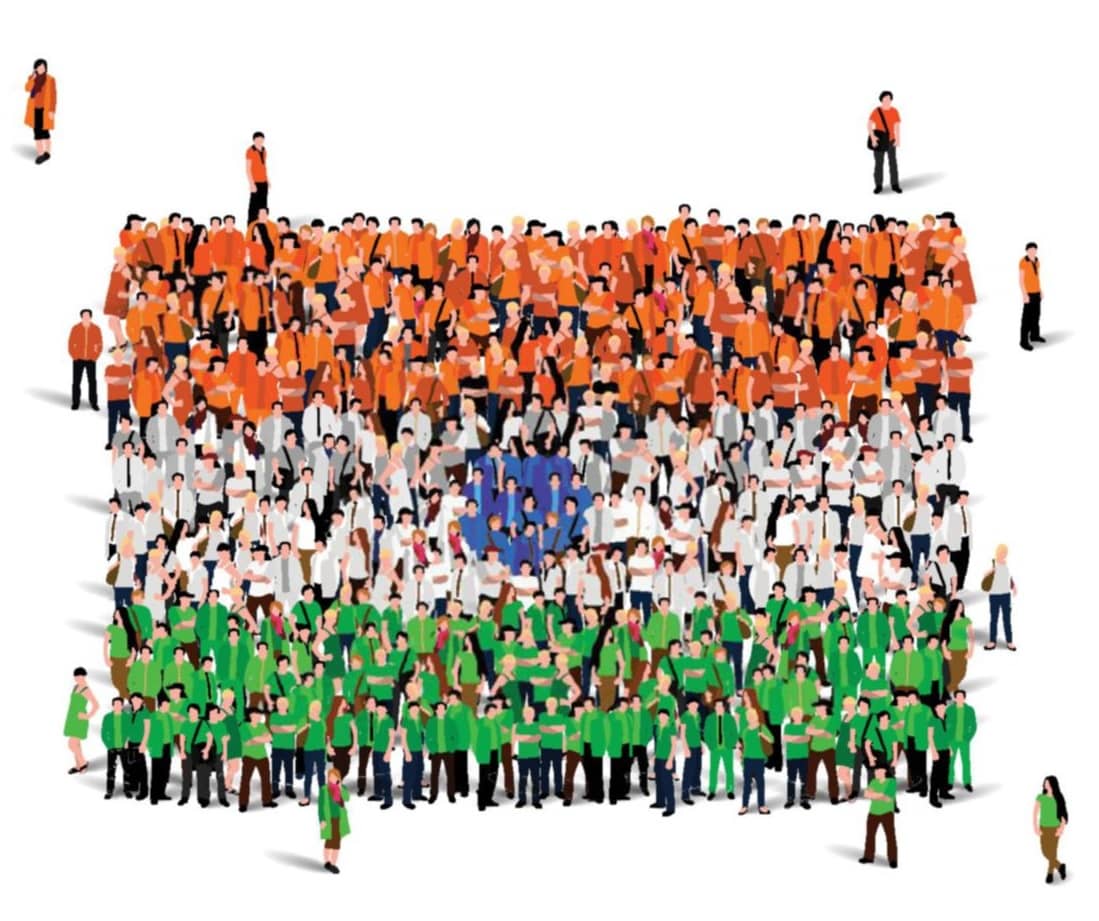 It was absurd, of course, to think of India or any country as a kind of anthropomorphic entity. I did not do so. I was also fully aware of the diversities and divisions of Indian life, of classes, castes, religions, races, different degrees of cultural development. Yet, I think that a country with a long cultural background and a common outlook on life develops a spirit that is peculiar to it and that is impressed on all its children, however much they may differ among themselves. Can anyone fail to see this in China, whether he [the common man] meets an old-fashioned mandarin or a Communist who has apparently broken with the past? It was this spirit of India that I was after, not through idle curiosity, though I was curious enough, but because I felt that it might give me some key to the understanding of my country and people, some guidance to thought and action. Politics and elections were day-to-day affairs when we grew excited over trumpery matters. But if we were going to build the house of India’s future, strong and secure and beautiful, we would have to dig deep for the foundations.