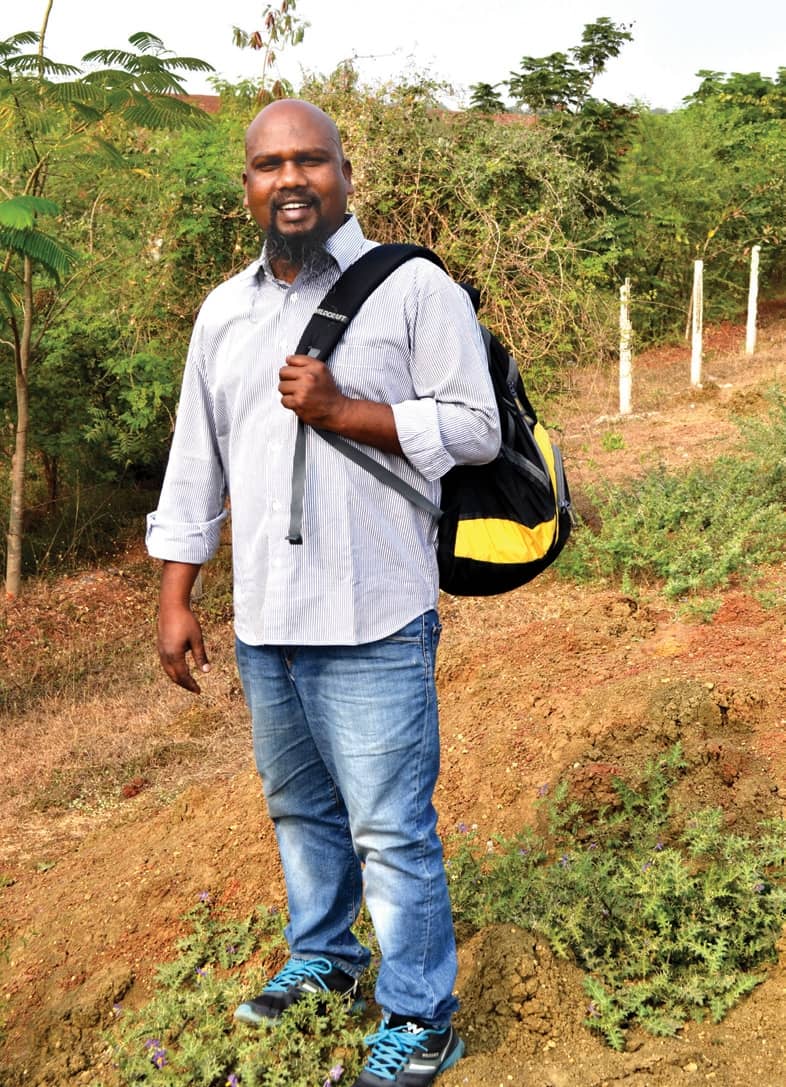 Degree Prasad Chouhan is a brave defender of the marginalized in the troubled state of Chhattisgarh.

“TO BE VICTORIOUS is colloquially called receiving a ‘degree’. When I was born, it was a moment of great joy for my family. My grandmother was the first to call me Degree. It stuck, somehow, and that’s the story behind my name!” laughs Degree Prasad Chouhan, 39, among the few remaining human-rights defenders of Dalit, Bahujan and Adivasi rights in the state of Chhattisgarh.

Based in Raigarh, and working for marginalized communities who are often denied their fundamental rights, Chouhan has been targeted both by state and non-state actors. In August last year, a letter, purportedly written by Sudha Bharadwaj, national secretary of the People’s Union for Civil Liberties, Chhattisgarh, surfaced, naming, among others, “comrade Degree Prasad Chouhan, who was sent into the interiors by me, has returned … completing the … operation.” This, to him, is a clear attempt to link him to the incident of violence between Dalits and upper-caste Peshawas in Bhima Koregaon in 2018. Bharadwaj, through her lawyer, has rubbished these allegations since.