The Day I Stopped Being An Indian 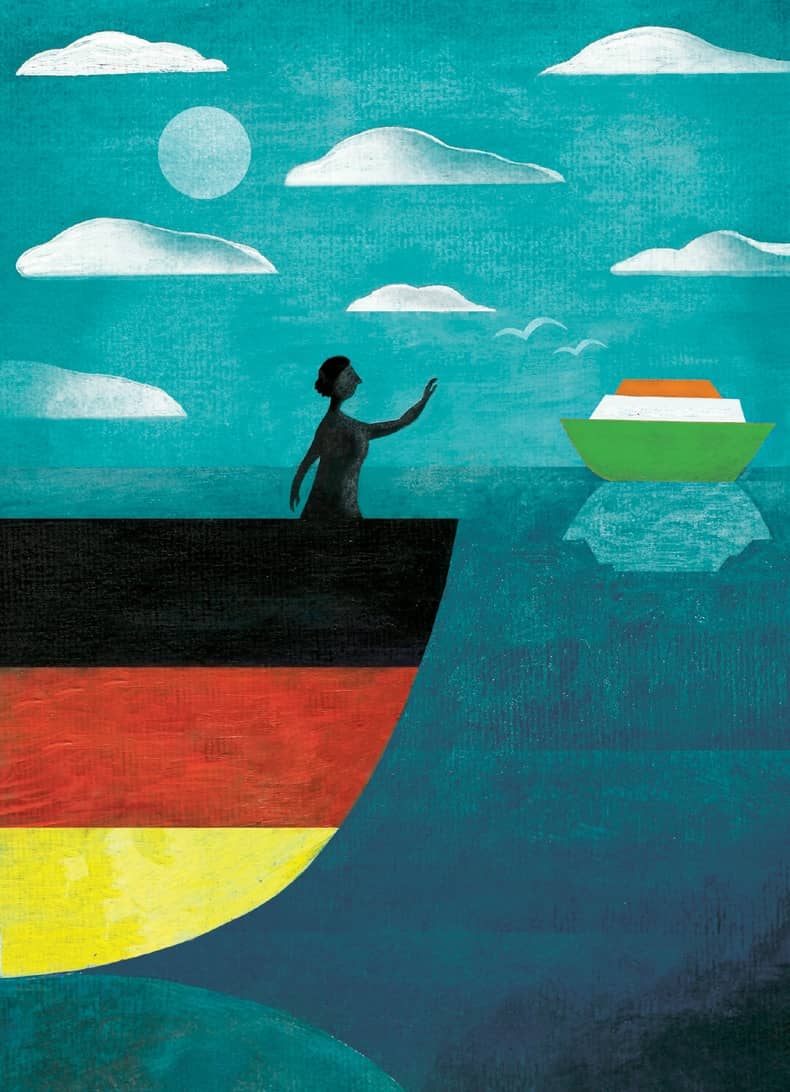 That wrenching feeling of signing your nationality away

IT WAS A HOT DAY in May 2010 when I stopped being an Indian. Officially. It happened in a musty little office of the immigration and naturalization authority in the German city that had come to be my home.

I was early for my 3 p.m. appointment with the official responsible for einbürgerung (naturalization). As I sat outside the door waiting to go in, I felt weighed down by the enormity of what was about to happen.

It had been a long road that had brought me to this door: a childhood and youth in India, through university and a 14-year stay in the US and finally to a life of two and a half decades in Germany. I’d been rooted and uprooted several times, but this is where I’d lived the longest—where I’d struggled to master a foreign language; where I’d found work and made new friends; where I’d brought up my son, largely on my own, and learnt to be truly independent.

Yet, in all those years, I’d hung on to my Indian citizenship, ambivalent about giving it up in spite of the difficulties I faced because of it—the inability to vote and the problems with international travel being the most important ones. But after 25 years in Germany, I was much more in touch with Germany’s politics than with India’s, and it was frustrating to have no voice in shaping the policies that affected me. In fact, the irony was that in spite of being very political, I had never voted in my life.

NOW, APPROACHING RETIREMENT, I realized I’d like to spend more time in India, where I also have a house, family and friends. I was afraid, though, that an absence of more than six months could result in a loss of my resident status in Germany, which over the years had come to be my home. Ambivalent though I was, I knew I couldn’t afford to let this door to Germany close forever, and, given that dual citizenship was not permitted, I knew of no other way of keeping it open.