How To Celebrate Your Difference 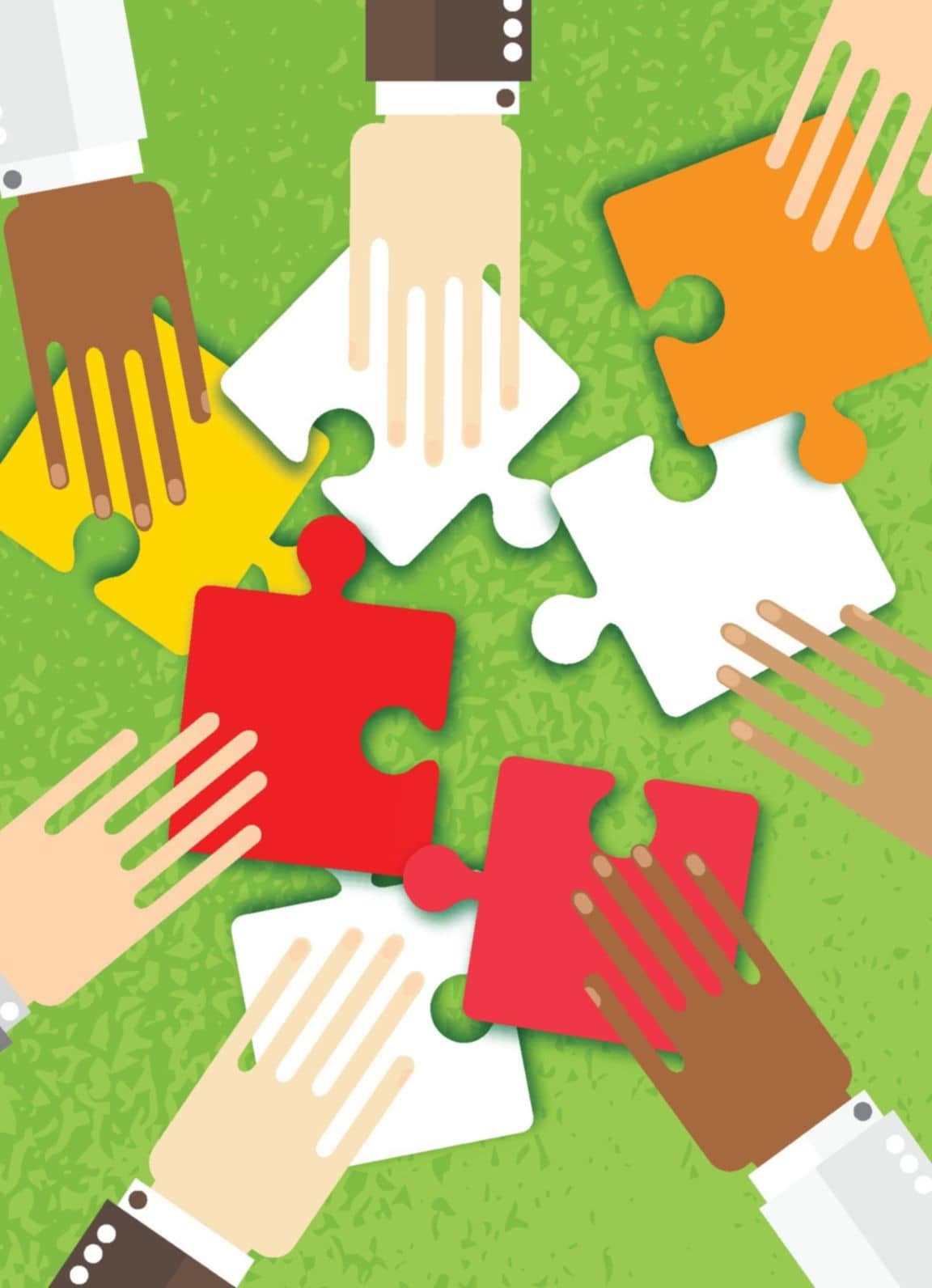 How to turn prejudice into pride

Kelly Groh is different from his colleagues at the Regional Municipality of Waterloo, Canada, but in a way that’s not always obvious. All his life, Groh has been sensitive to noise and bright lights and has a hard time processing non-verbal cues. The reason for this only became clear seven years ago, when he was finally diagnosed with Asperger’s syndrome. The 50-year-old systems analyst’s excellent memory and talent for processing complex data made him well-suited to his job, and he managed well enough with office interactions after he began with the municipality 11 years ago—until the fall of 2011, when he returned from an extended medical leave.

During his first week back, confusion over a task eventually led to two of his superiors finding him in his office with the lights off and his head between his knees. From Groh’s point of view, the ensuing conversation didn’t go well because his colleagues weren’t sensitive to his disability. “I can’t read people,” he explains, “so it’s hard for me to see if someone’s misunderstanding me.” The encounter escalated to Groh feeling trapped in the room and calling the police.

Finding ourselves in an environment where we’re not fully understood, or are unique in some way, can be uncomfortable and may result in feelings of shame or insecurity. However, by accepting our singularity and even turning it into an advantage, finding pride in difference is possible.