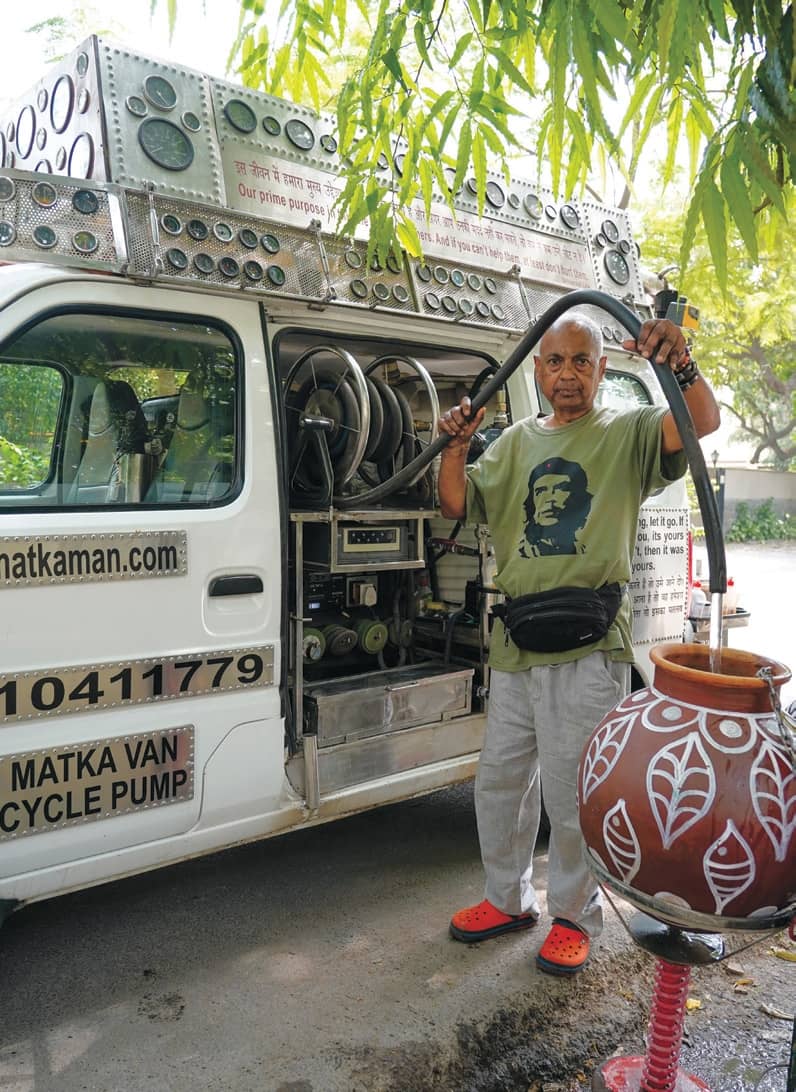 IT WAS EXACTLY FIVE YEARS ago that Alagarathnam Natarajan, 70, while walking on a South Delhi street, came across a large bungalow with a water cooler in front of it. Working class people, exhausted by the searing summer sun, lined up in front of it to quench their thirst. There was something about the scene that pulled at his heartstrings and gave birth to an idea. “At that moment, I decided that I will install a cooler in front of my house too,” says Natarajan.

A cancer survivor, he had previously worked with a Stanford University engineer to help cycle-rickshaw pullers in Varanasi make their vehicles more efficient. He had volunteered at a Delhi school for homeless children and a hospice that took care of advanced and terminally-ill cancer patients. He even conducted the last rites of scores of poor people who died at the cancer hospice and unclaimed bodies on the roadside. He had converted his utility vehicle into an ambulance-cum-hearse for this.

The water-cooler idea came at a time when Natarajan was a bit disillusioned by the people he worked for.

“Many of them did it for the recognition and not for service. Real charity is when you put your hand in your own pocket and do it selflessly,” he says. 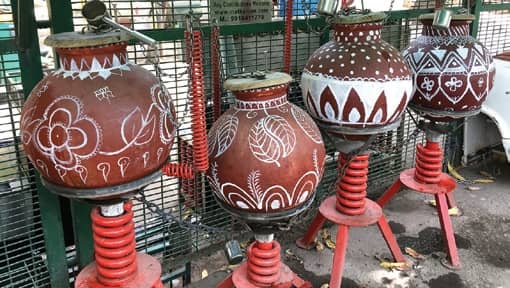 But opposition to his water cooler idea came from an unexpected quarter. “It started right here,” Natarajan says, standing in front of the cooler and pointing to his own two-storey sprawling house in Delhi’s Panchsheel Park. “My wife, Seeta, said I could do whatever I wanted, but not in front of the house that her parents built.”