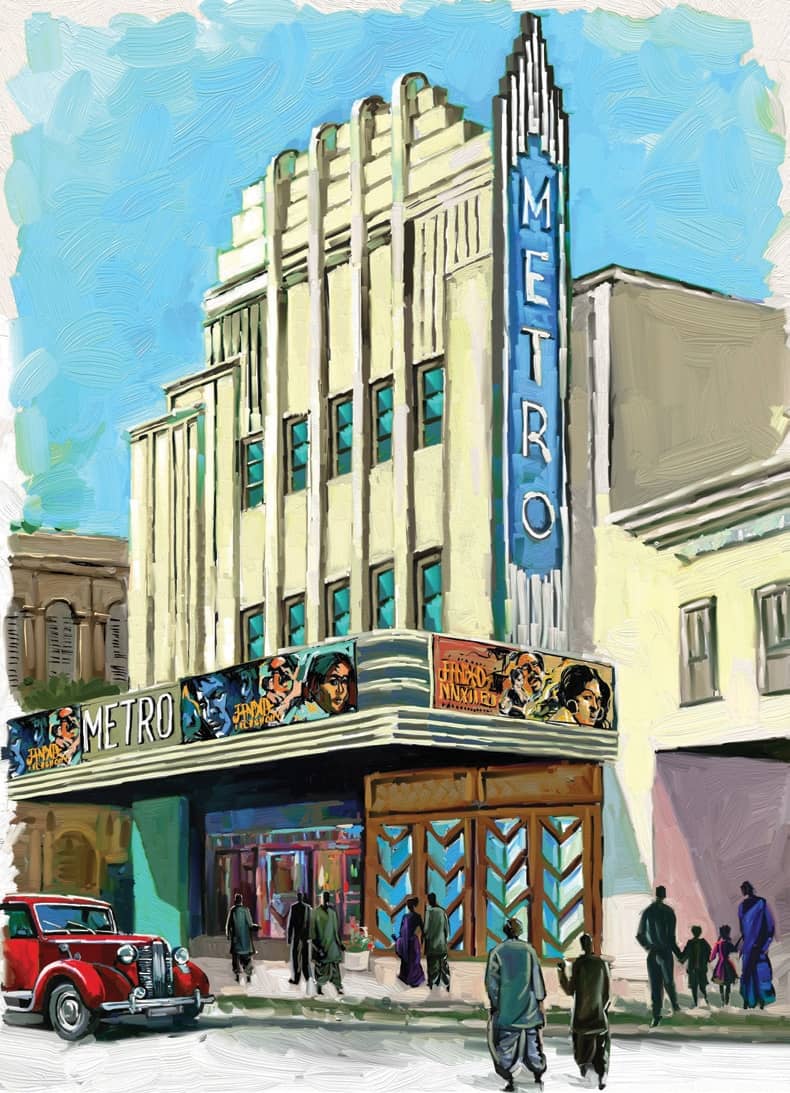 Remember those art deco pleasure domes in the days of yore? Going to the movies was magical then

LONG BEFORE I discovered Mary Shelley, Boris Karloff playing the monster Frankenstein scared the living daylights out of me. I was about five, but cinema had already cast its spell on me.

I vividly recall my first night show with my parents: It was Witness for the Prosecution at the New Empire theatre in Calcutta. At seven, I was immune to Marlene Dietrich’s magnetism, and until I watched it for the second time, years later, all I remembered of it was a gleeful Charles Laughton trying out his chair lift. But I must admit that I was entranced when magician P. C. Sorcar, during one of his regular Indrajal performances, tricked the same hall into the bottomless waters of a deep blue sea. Live performances were held regularly at the New Empire those days.

A cluster of other theatres in central Calcutta that included the Minerva, Metro, Globe and Lighthouse, cheekby-jowl with New Empire, made movie going magical.

The one film that created a sensation was South Pacific, released at Jyoti, which had been transfigured for the screening of this Broadway musical, shot in 70 mm. The never-ending screen, stereophonic sound system and lush score left me feeling as ‘High as a flag on the Fourth of July’, to quote the number ‘A Wonderful Guy’ from the film.