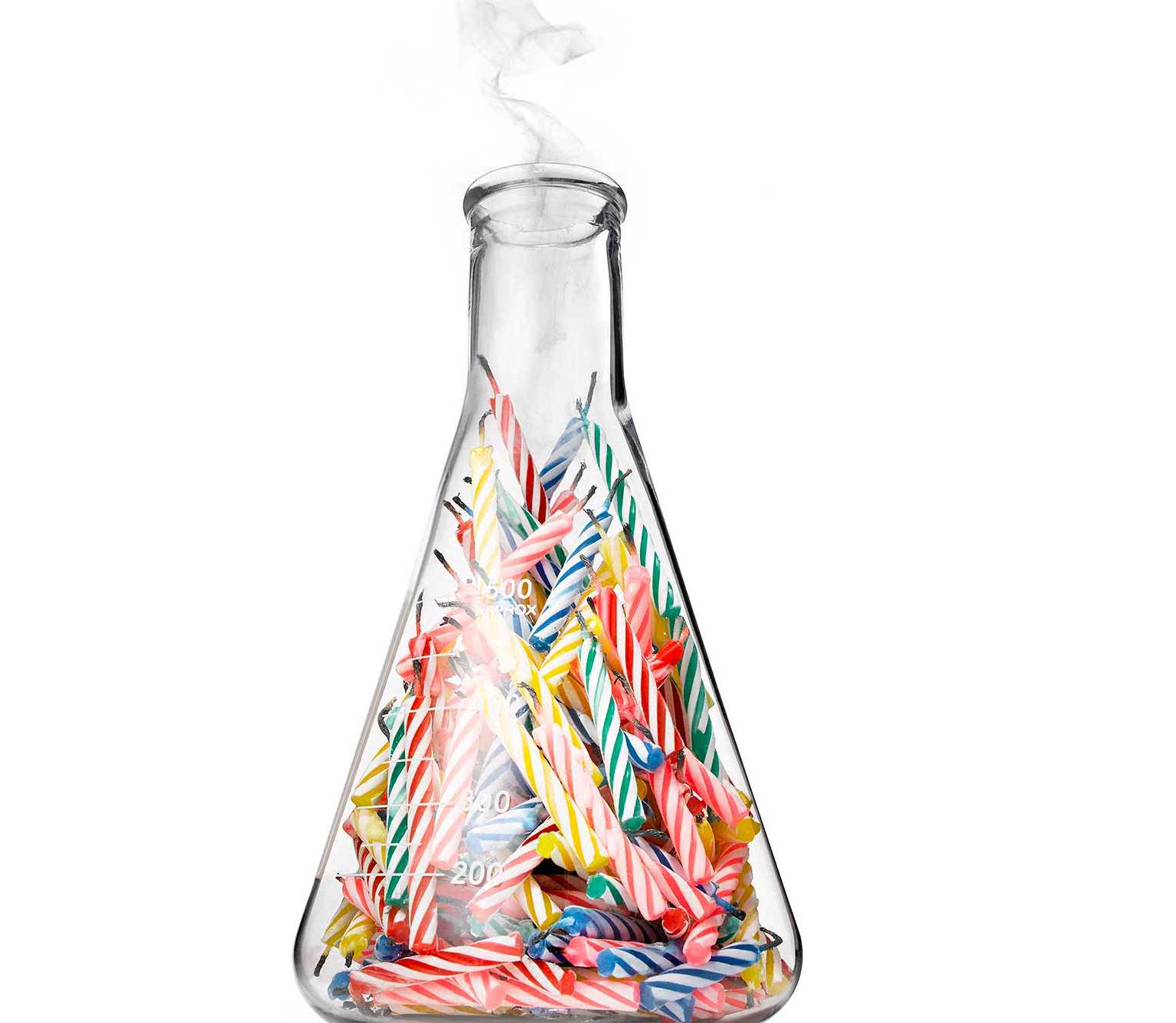 There are over 4,50,000 centenarians in the world today, a number expected to increase substantially over the next few years. Here’s how to become one of them. 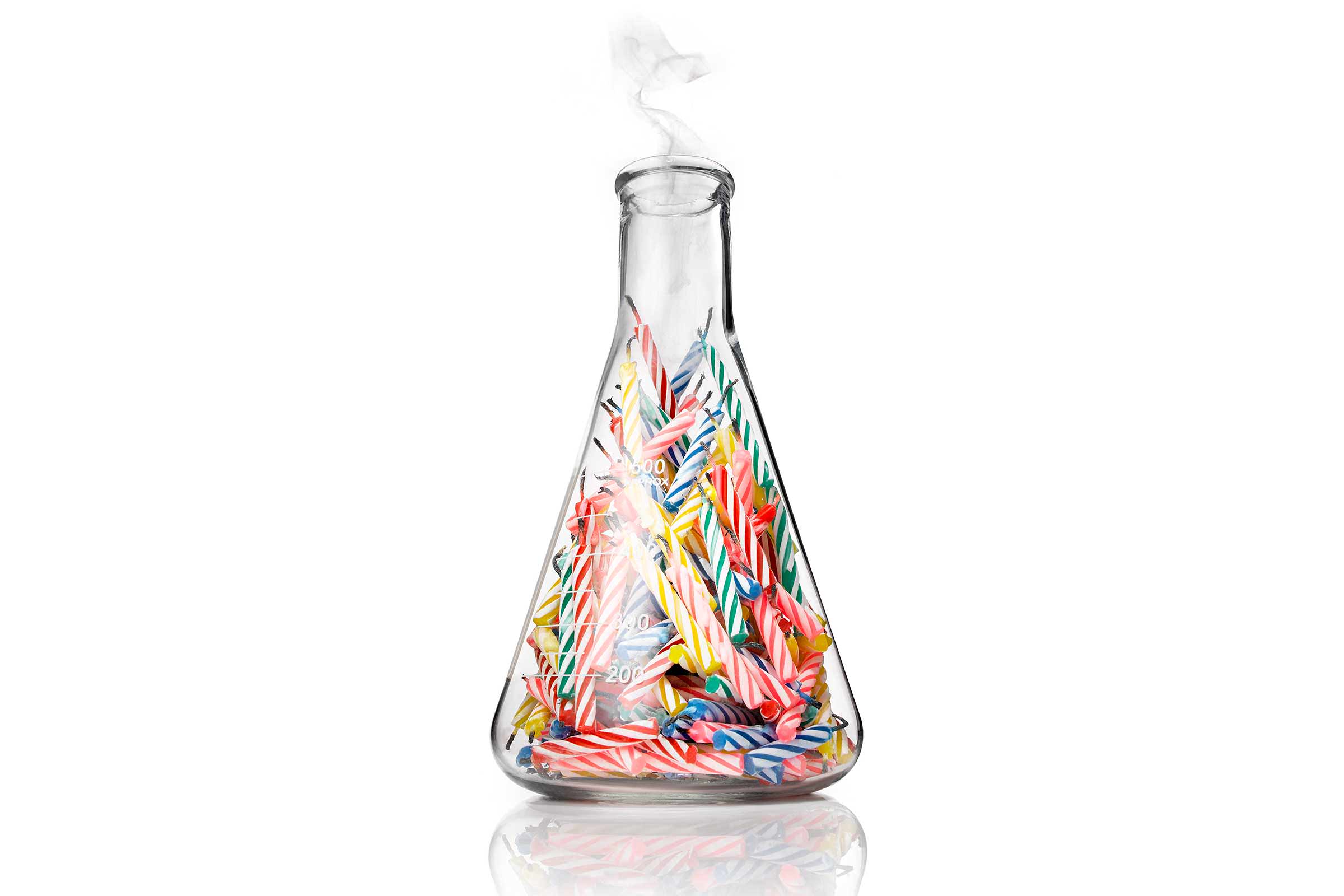 You never stop getting your age wrong

Swear you feel like 35 not 55? That’s good for longevity, according to a recent British study. The subjects who felt three or more years younger than their real age this group was 65-plus were less likely to die over an eight-year period than were people who felt their age or older. The findings were so powerful feeling older was linked to a 41 per cent increased risk of dying that the study authors recommended that doctors ask patients how old they feel as part of their annual physicals.

You eat more of these two things

Women who consumed the most veggies and fruit had a 46 per cent lower chance of dying over a five-year period compared with those who ate them infrequently, according to a University of Michigan study of 700 participants in their 70s. (Intake was measured by assessing blood levels of certain plant compounds.)

Residents of Okinawa, Japan, which boasts one of the world’s highest centenarian ratios (about 50 per 100,000 people, compared with only 10 to 20 in the United States), are living proof you should eat your veggies. Older Okinawans have eaten a plant-based diet most of their lives, and almost all grow or once grew a garden.

You have a way about you