The Art of Juxtaposition LIVING LIGHTLY IN A HISTORIC TOWNHOUSE 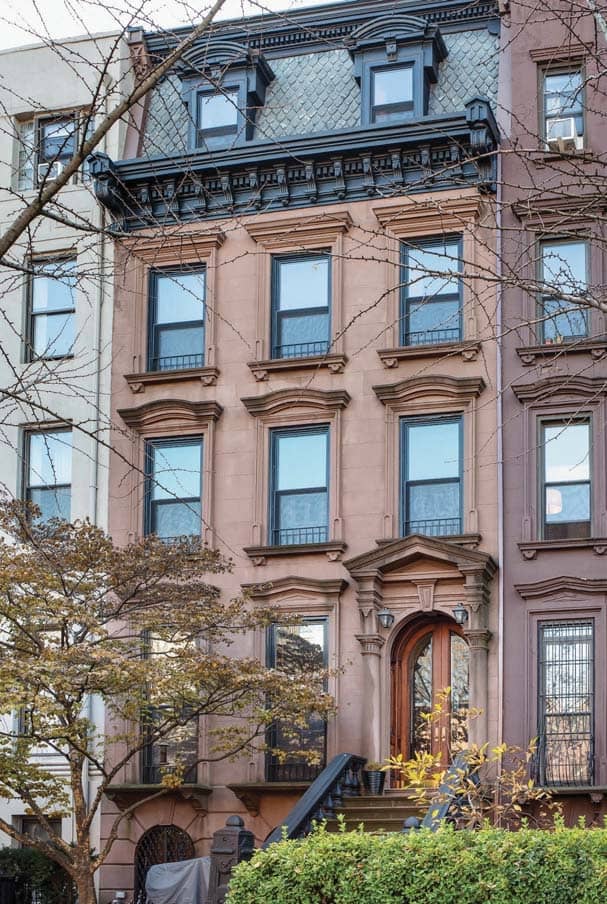 This Victorian-era brownstone is deeply appreciated by its owners for its fine craftsmanship and age. “My clients respect the house for the same reasons I do,” says interior designer Deborah Mariotti, a transplant to Brooklyn from Italy. “We were responsible for its continued preservation, wherever it remained authentic. In areas where it was not original, though, we had no doubt that we would design contemporary space. It wasn’t even a question.” 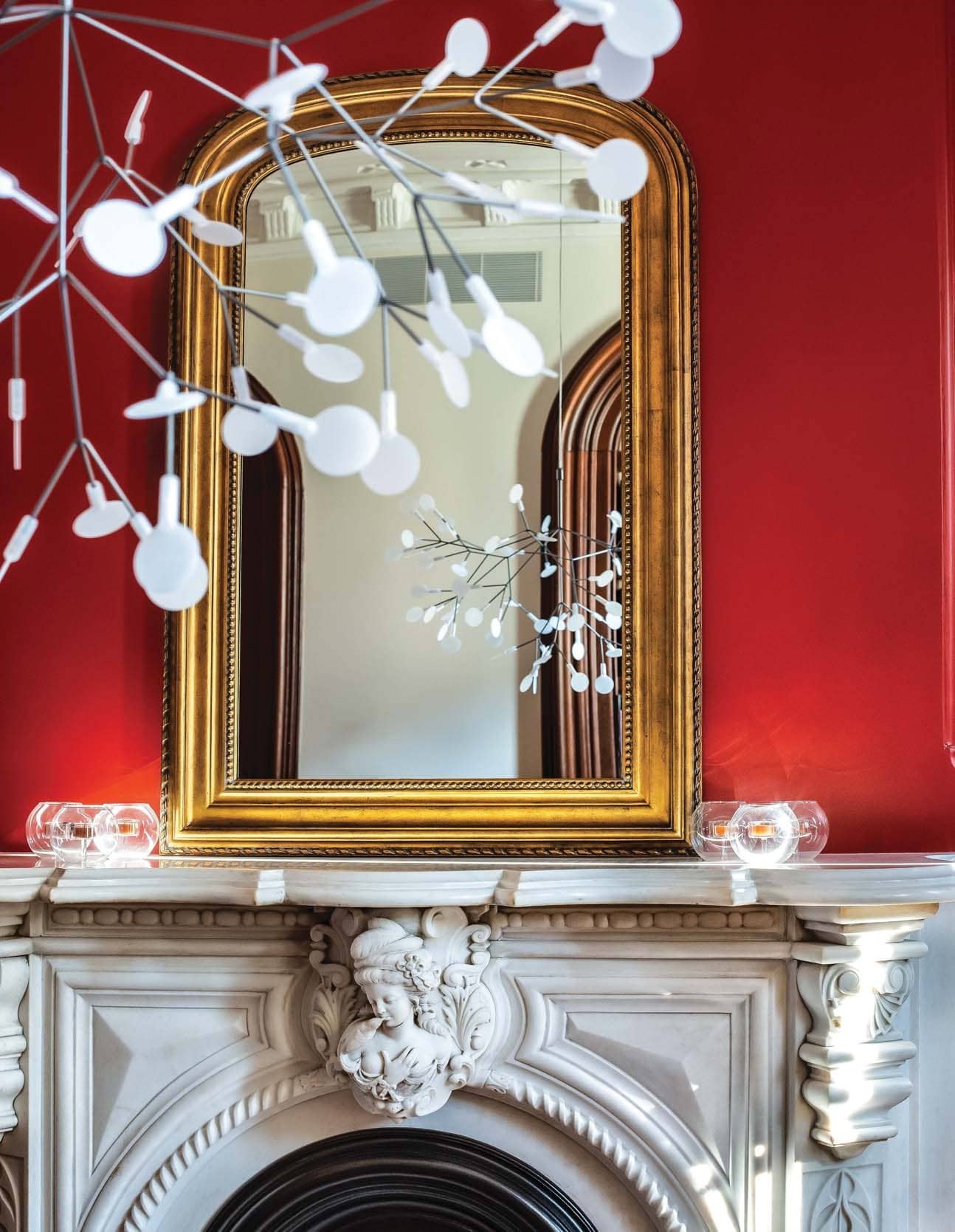 JUXTAPOSE IT’S NOT PERIOD: “We’re less afraid, now, of empty space; actually, we’ve come to value it as a luxury,” says the designer. “Furniture has an independent status. It can stand like the Bertoia chairs in a historic space and shine . . . the very juxtaposition highlighting the original house.” 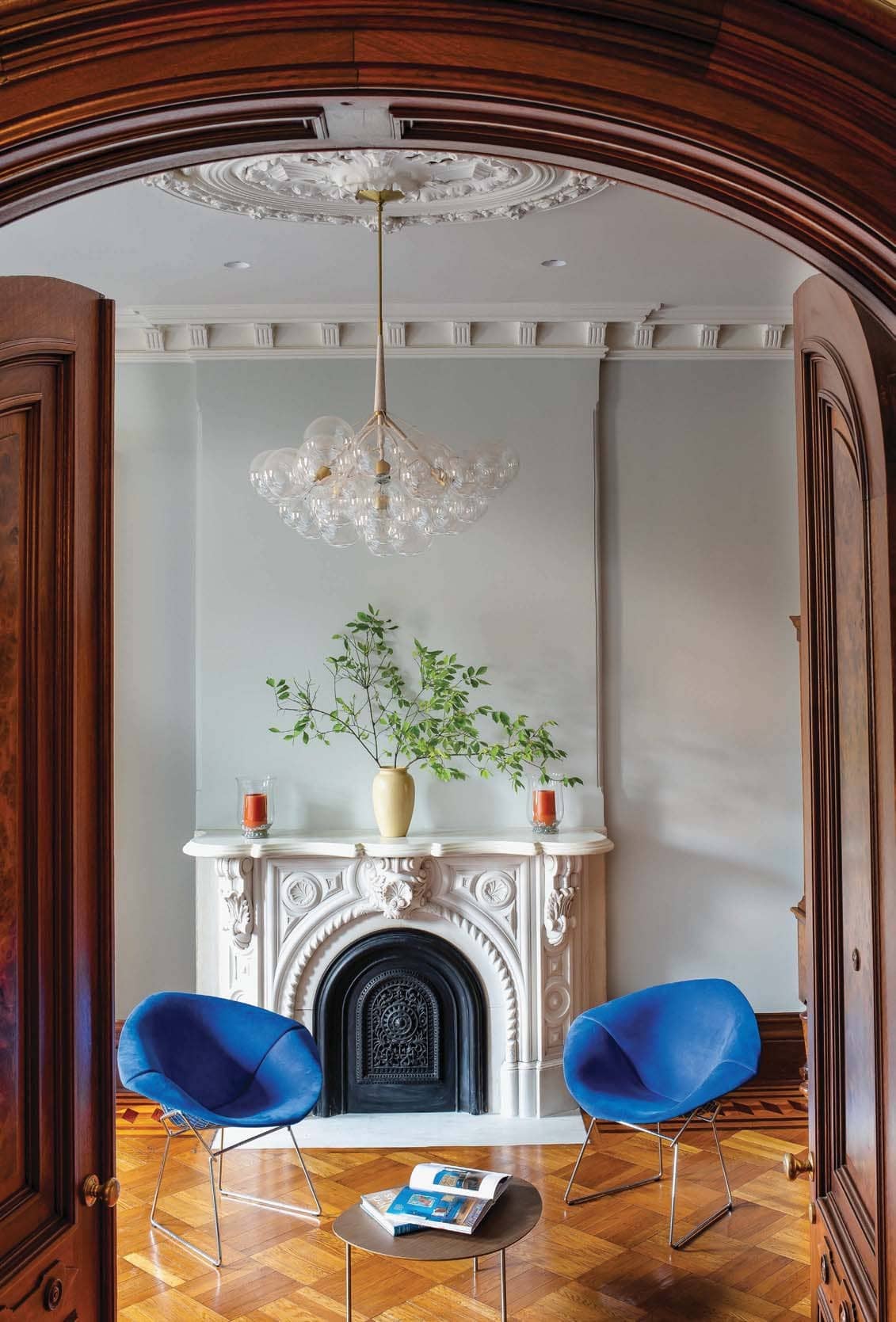 An architect in her native Italy, Brooklyn-based Deborah Mariotti has worked as an interior designer since moving to the U.S. in 2005. On this project, a 19th-century brownstone in a historic district, she collaborated with clients raised in northern Europe. “We share the preference for preservation, and also the delight in juxtaposition,” Mariotti says.

“I would never delete history that has survived. In Italy, we have so many historic buildings, but we are used to integrating contemporary design with the old. The dialog between new and old is always interesting.” 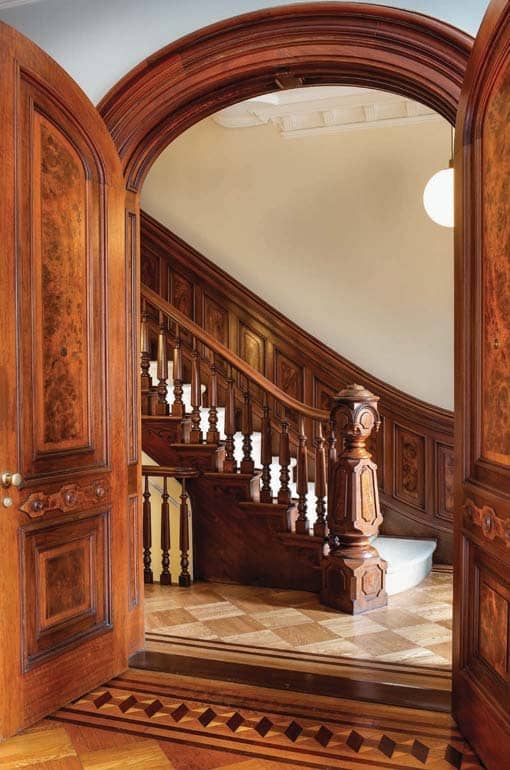 To a great extent, the house was a time capsule. The previous owners—for about 40 years—had taken very good care of it but lacked the funds to upgrade or renovate. Some major repairs were needed, and systems had to be brought up to code. New plumbing and HVAC have been carefully integrated and hidden.

The original façade, staircases, woodwork, mantels, moldings, and most of the flooring had remained intact. During the renovation, a few minor walls were rebuilt to echo the original floor plan.

Paint colors and furnishings, especially, are decidedly modern, if already classics. Bridging the old and new are built-ins that blend with original woodwork, such as a bookcase added to an original arched niche in the dining room. A large entertainment center in the front parlor is not attached to the structure and can be removed.