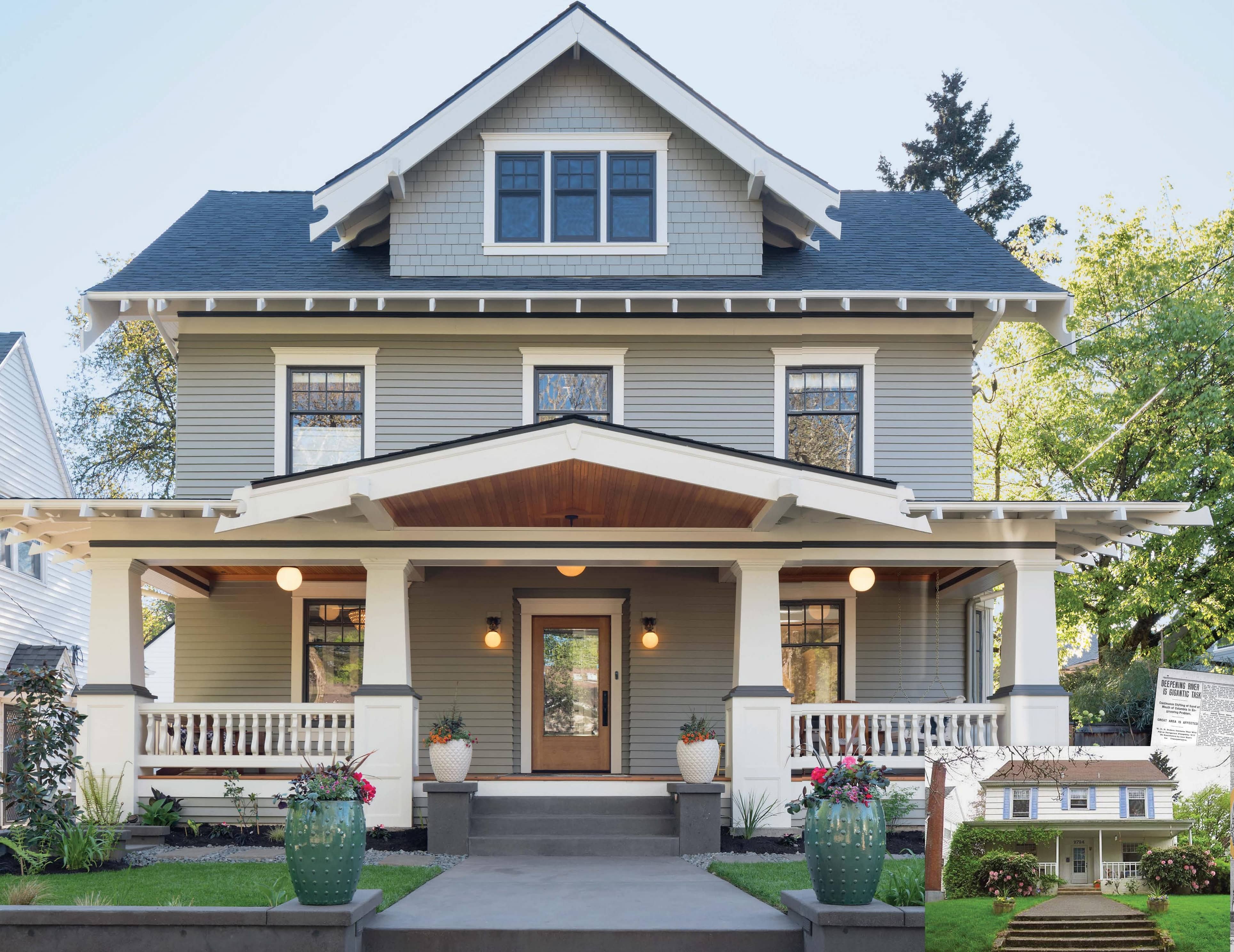 After a 1960s remodeling that succeeded in changing its very style, the Craftsman house in Portland, Oregon, was virtually unrecognizable. Then the right family came along.

Working on old houses alongside his father, Jerod Fitzgerald grew up learning about carpentry. The restoration bug didn’t hit him, though, until he met his wife, Maria—a real-estate agent with an eye for neglected, historic houses with potential. When the couple found the 1913 Craftsman in Portland’s Irvington neighborhood, a National Register Historic District, they were thrilled. With two full storeys, it had four bedrooms and a generous attic, plenty of space for their three boys. School was a five-minute walk away. Box-beam ceilings and generous mouldings hinted at the house’s past as a model home. 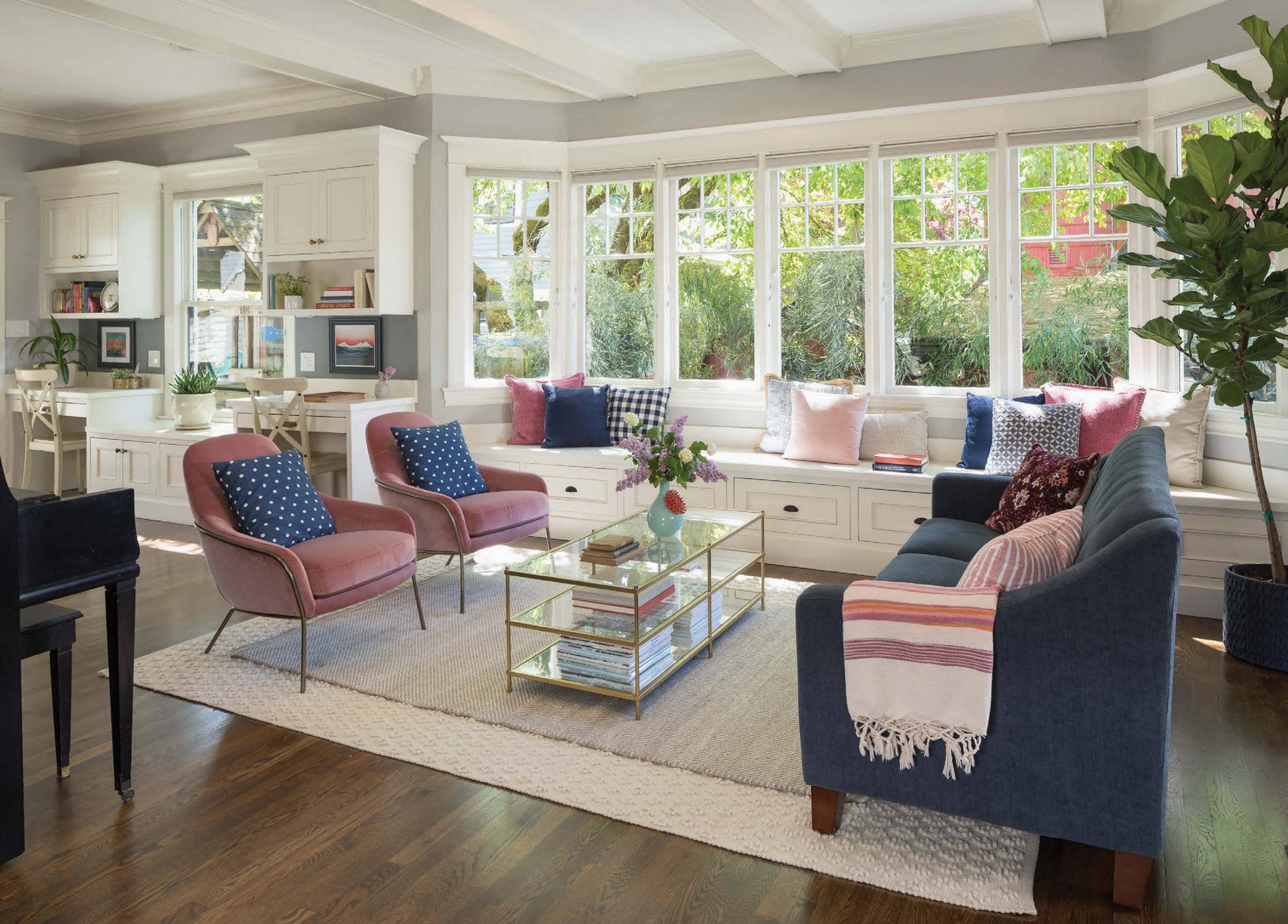 IT WASN’T SURPRISING, however, that there hadn’t been much interest in the house before the Fitzgeralds saw it. A 1960s remodeling had rendered it virtually unrecognizable from its picture in a 1913 newspaper ad. An open sleeping porch had been removed, along with side pergolas and overhanging eaves. Decorative rafter tails had been cut back to the roofline (probably secondary to rot that resulted from neglect). The flat-roofed porch was held up by 4x4 posts and the façade was covered in disproportionate aluminum siding. Inside, the dining room and kitchen had plywood ceilings dropped to 8', walls were painted an unsettling lime color, floral linoleum had been laid on oak floors, and fluorescent lighting hung overhead.