GARAGES worth a tour 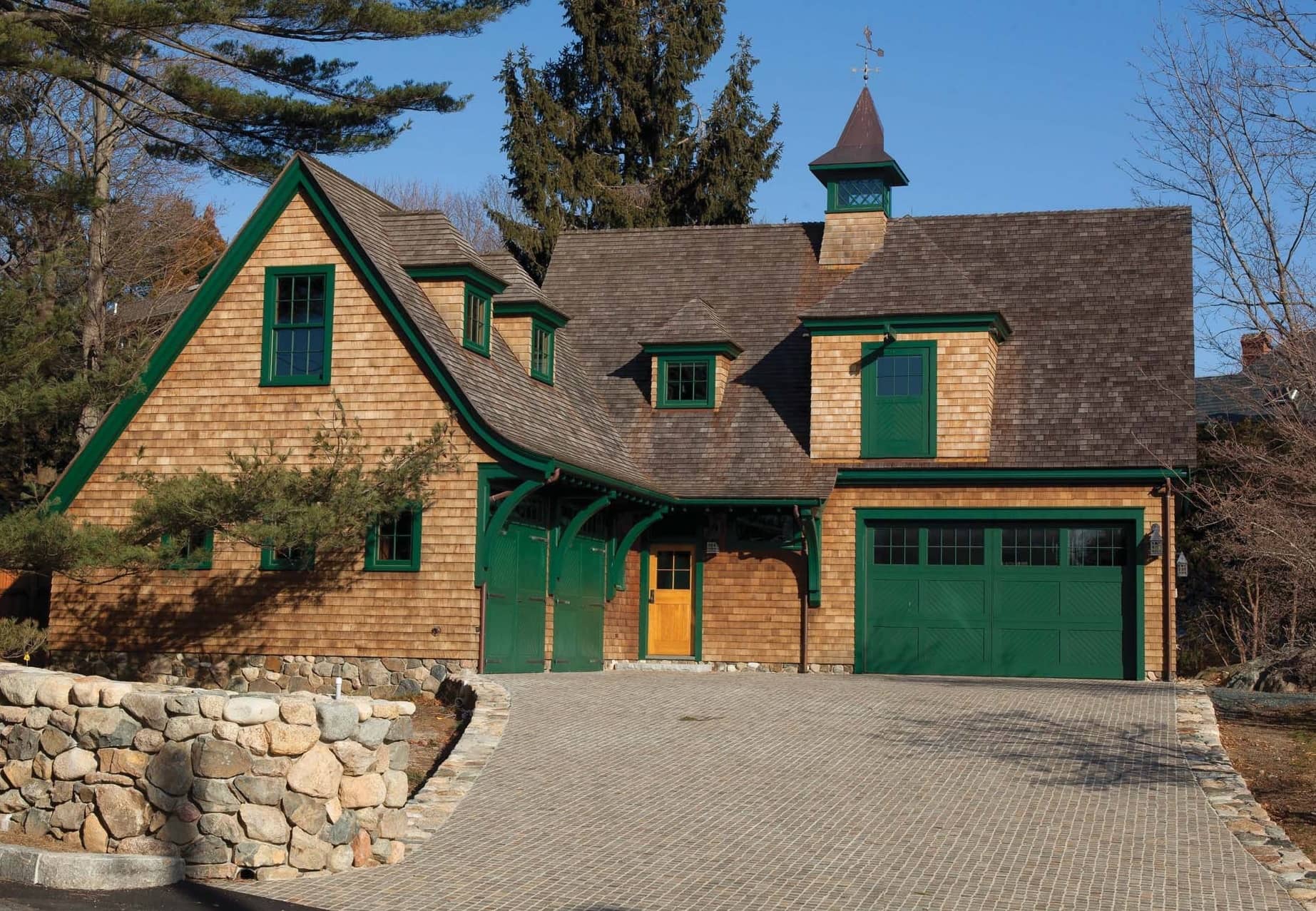 Here’s a look at recent garages, inspired by period houses, which make the most of new space.

AS A CARRIAGE HOUSE

The original carriage house was dilapidated: Early on, horses had taken their toll, while, more recently, changes to accommodate an RV had destroyed the historical character. “The new homeowners saw a fun, quirky old building worth saving,” says Cambridge, Mass., architect Frank Shirley. His design adds vehicle storage, as there are four drivers in the family. A game-room getaway for teenagers and a private retreat for guests fill the loft area above the garage bays. 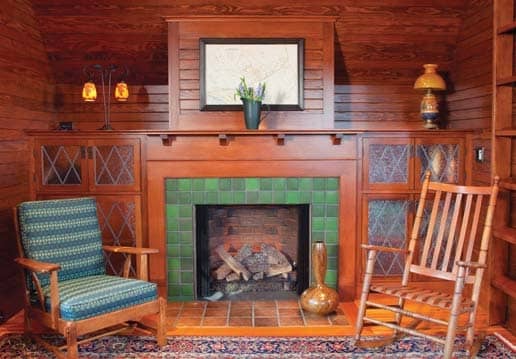 Like early electric lighting, most early garages were plain. (Having electricity, or an automobile, was status enough.) Today the garage is expected to do more, from storing grownup toys for four seasons to providing a workshop or plant room or home office. With the cost of new construction, it makes sense to hire a designer for your project and to make the most of it. No matter whether you have a vintage home or a new house designed along traditional lines, you don’t want to end up with “a garage with a house attached.” 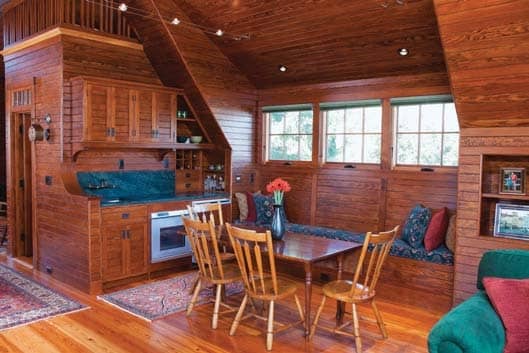 The garage was at first a utilitarian building separate from the house. By the 1920s—when it might be built alongside the house rather than at the back of the lot—the garage was increasingly tied to the house proper by a loggia, pergola, or breezeway. A low wall between house and garage formed a courtyard (or, at least, a laundry yard). The “walled compound” look was particularly popular for English and French Revival houses. The attached garage became more popular after fear of gas fires subsided, although many codes continued to require fire walls.