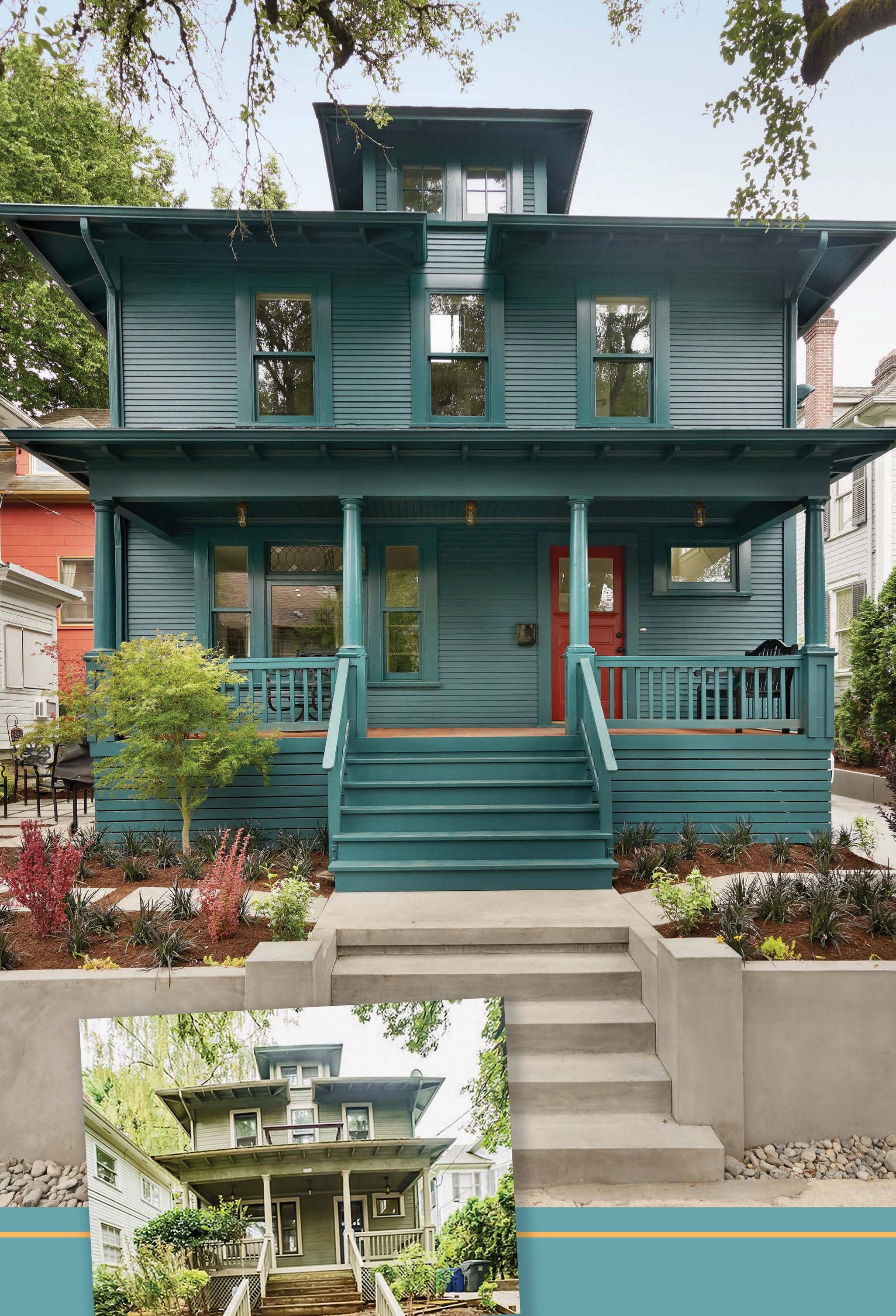 Despite good bones, the house built in 1900“was in very poor condition,” says Aaron Pempel, who’d long wanted to restore a rundown house. “The first floor had been used as commercial office space without a kitchen or bath; the second floor was residential.”Indeed, the interior was a forlorn mash-up, made worse by the building sitting vacant. The Nike executive had discovered the abandoned house in the same Northwest Portland (Oregon) neighborhood where he and his wife, Kristen, and their son live.

By coincidence, interior designer Midori Karasawa—a family friend and former Nike colleague—saw Aaron’s Facebook post about buying the property. She contacted the family to offer her own talents and to recommend her studio mate, architect Mary Valeant. “The minute Midori offered to help, we said yes!” Aaron says. “Kristen had already found Alan Iboshi of A.K.I Builders to be general contractor.”

Collaboration was easy, given that Aaron and Midori both had been trained by Nike to present briefs on new designs. “I knew that Midori’s design aesthetic is bolder and more modern [than mine],” Aaron explains, “while I like things classic and timeless. But we pulled together toward the middle. It’s not a pure vanilla design, yet it’s accessible to a large number of people—because we planned to make this a rental property, at least initially.” 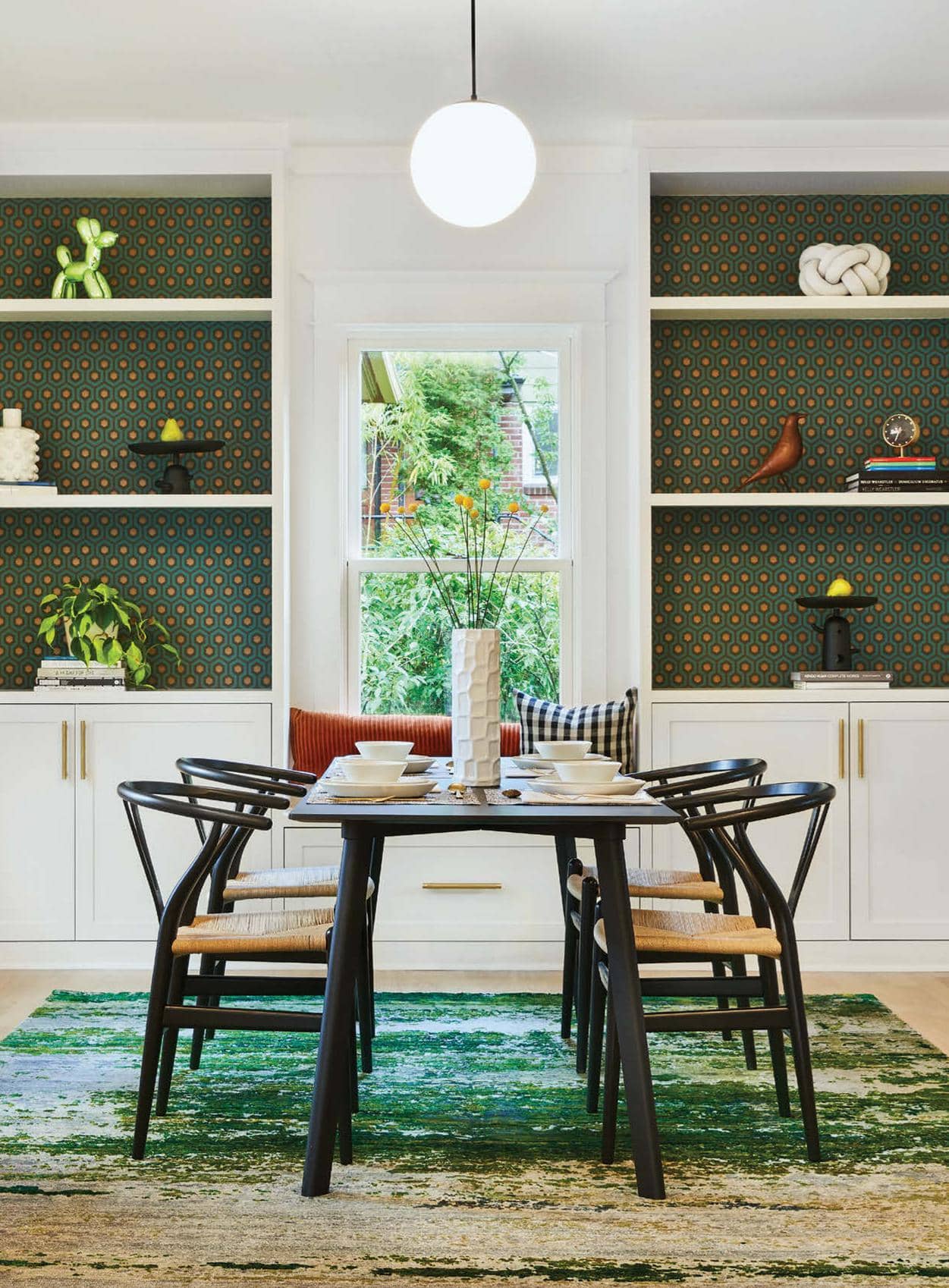 “I remember the first time Alan, Kristen, and I walked through,” Midori says, “and saw the abuse the house had withstood over a century.”

“It was really disgusting,” Kristen agrees; “it appeared as if people had broken in and used the abandoned facilities.” But “we never contemplated tearing it down,” Aaron adds, “even though we had to take the interior to the studs.”