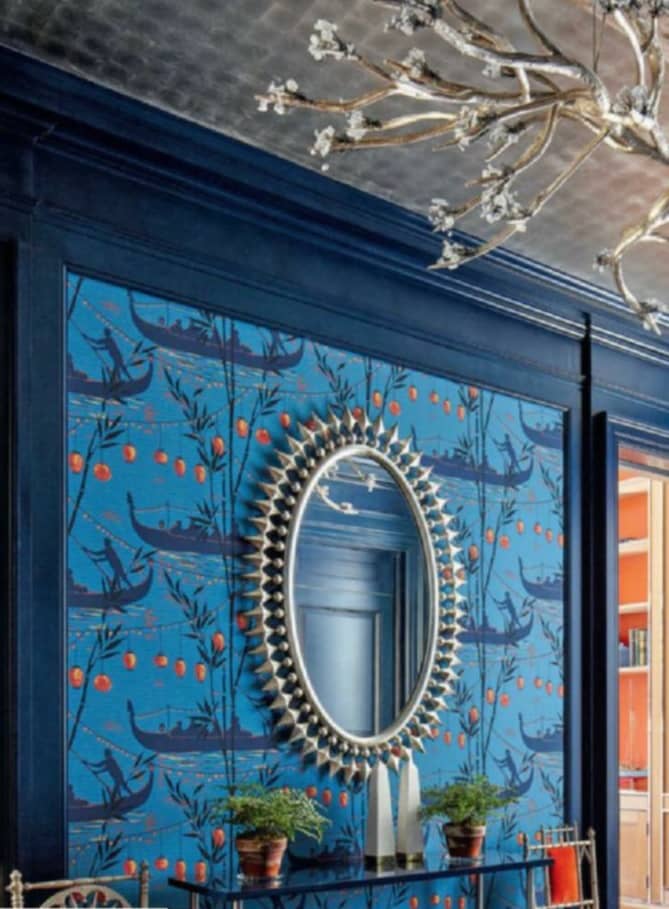 Nina Campbell is one of the UK’s greatest design doyennes, in business for more than five decades and still going strong. Her projects span from decorating family homes in the Swiss Alps to the East Coast of the United States; from updating London’s Draycott Hotel to the 19th-century Schlosshotel Kronberg in Germany; from finding chic and sometimes quirky accessories for her eponymous shop on Walton Street to creating annual fabric and wallpaper collections for Osborne & Little. Here, she shares her design secrets… 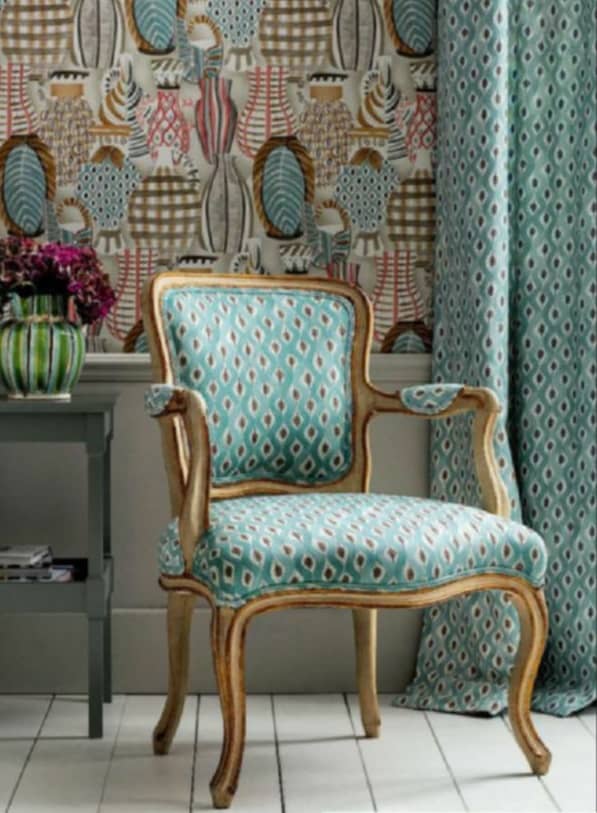 What drew you into interiors?

My parents moved around Belgravia constantly and I was always lucky enough to choose the wallpaper for my bedrooms — a Cole & Son toile de Jouy of ladies playing tennis was a favourite. It was post-Second World War, so no one had much, but life was very jolly and fun. From an early age, it taught me the power of creating convivial spaces that exuded style, but never at the expense of warmth.

How did you get your first break?

After school, I studied at the Inchbald School of Design and then landed a job working for John Fowler of Sibyl Colefax & John Fowler. He was so generous with his knowledge. A few years later, I went out on my own, working with Mark Birley on Mark’s Club and Annabel’s.

I design rooms to feel welcoming and cheerful, harmoniously colourful, but also practical. There’s nothing more irritating than when you go into a room and you can’t work out how to make the lights work, or there’s nowhere to put the soap in a shower. My scope is broad — I could be designing a nice country house for a young couple in the country one moment and an apartment for a prince in London the next. The thread is always in the detail.

Where do you look for inspiration?

MORE STORIES FROM LIVINGETC INDIAView All