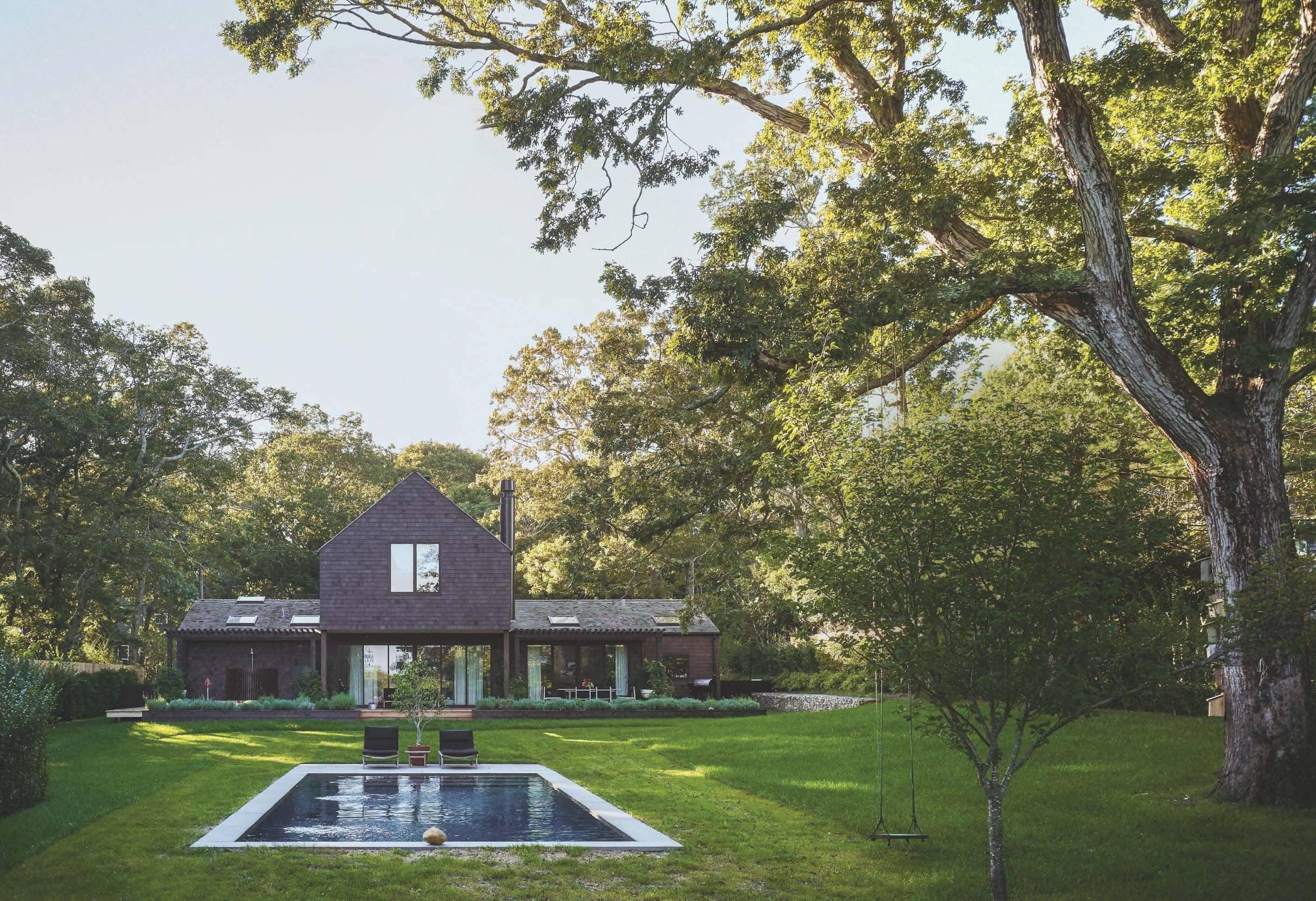 As the founder of lifestyle and design brand Apartment Therapy, Maxwell Ryan has inspired millions of people to create vibrant, happy homes since its launch in 2001. But having personally outgrown its young, DIY-centric audience, he worked on evolving his style before he felt ready to build a new home of his own. ‘I had to do a lot of sleuthing and collecting of ideas before I was ready to design it,’ he says. ‘I have a Pinterest board that goes back years, full of the pieces that informed this house – places I visited, photographs I took, things I saw online, designers I liked; it all became a stew.’ 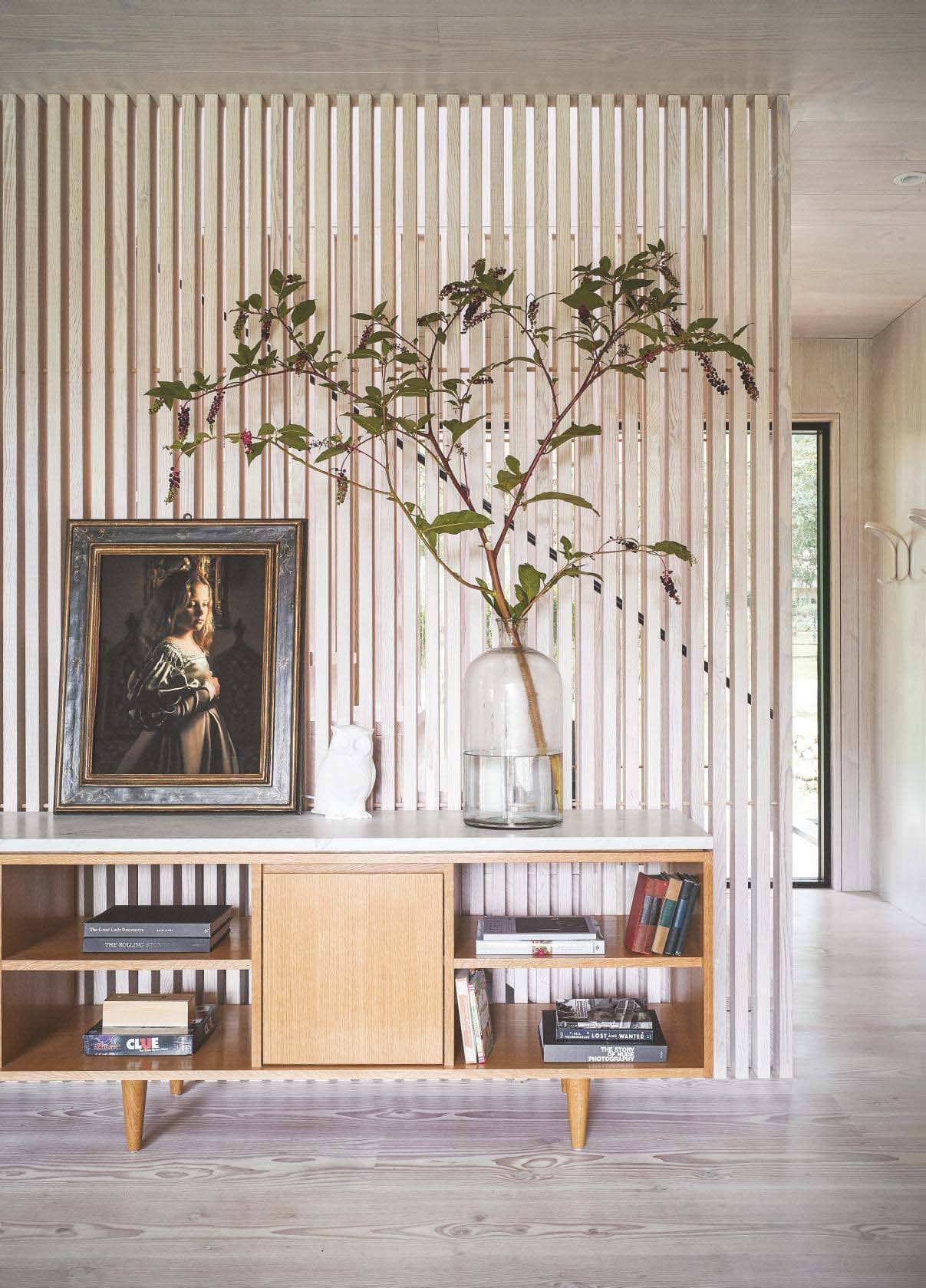 Maxwell bought the land that now houses his barn-influenced home 15 years ago, using the existing house on the plot as a summer getaway. The area has a strong family tie; Maxwell’s late mother lived in a converted barn next door, and the family spent blissful summers playing in the garden and camping in yurts. The new house may be a weekend and summer retreat from his 16th-floor Brooklyn apartment, but, he says, ‘it’s where my heart is’.