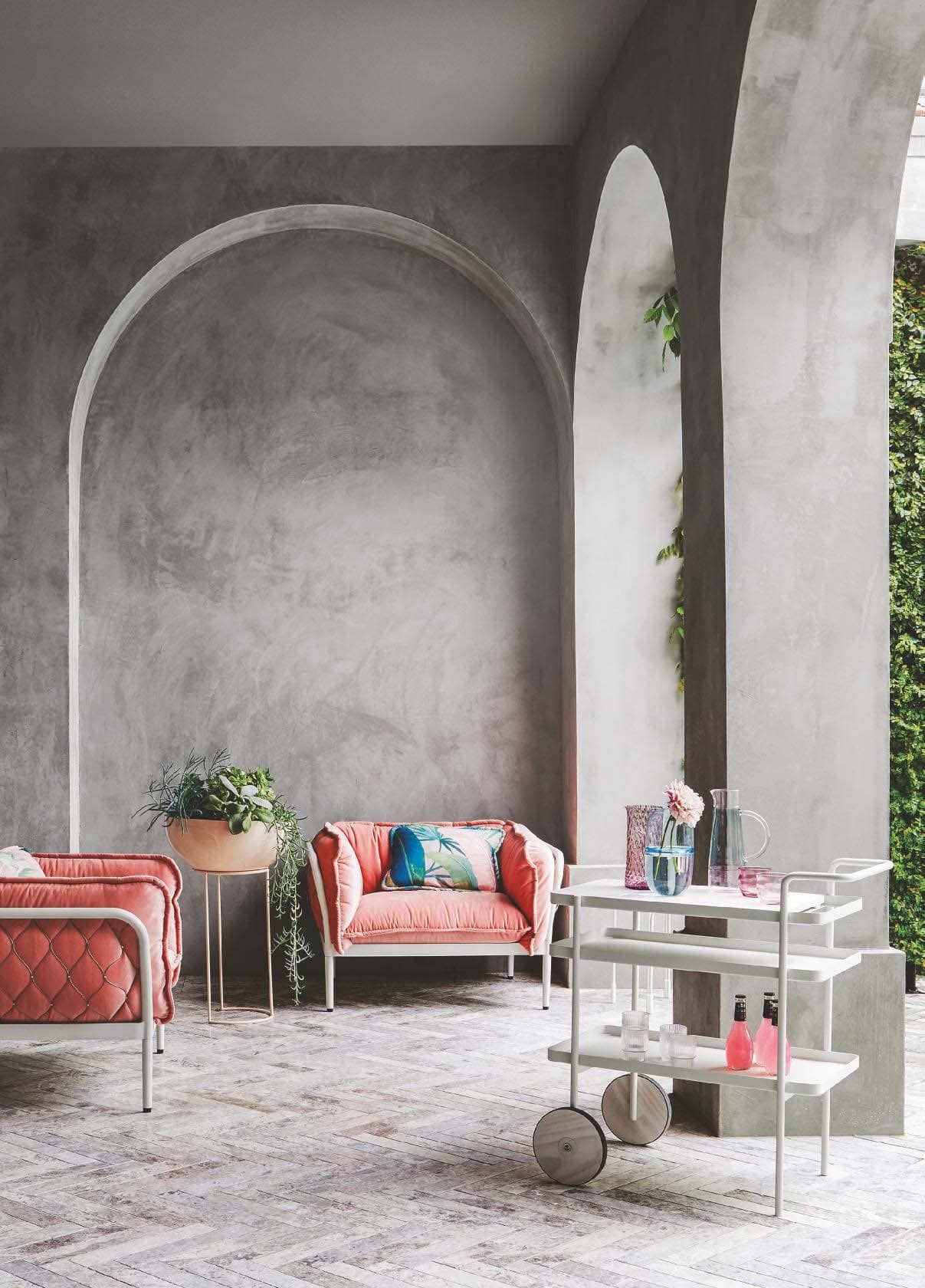 The Melbourne home of media couple Rebecca and Chris Judd may be a study in glam, but it’s also suitable for the family of six

In her role as television host for Australia’s travel series Postcards, Rebecca Judd has visited her fair share of new cafes, restaurants and hotels, and it’s always the interiors that impress her most. ‘I’m constantly inspired by amazing design,’ says Rebecca, who is also a model, fashion blogger and radio host. ‘I would ask the owners who was responsible and the same few names kept popping up.’ 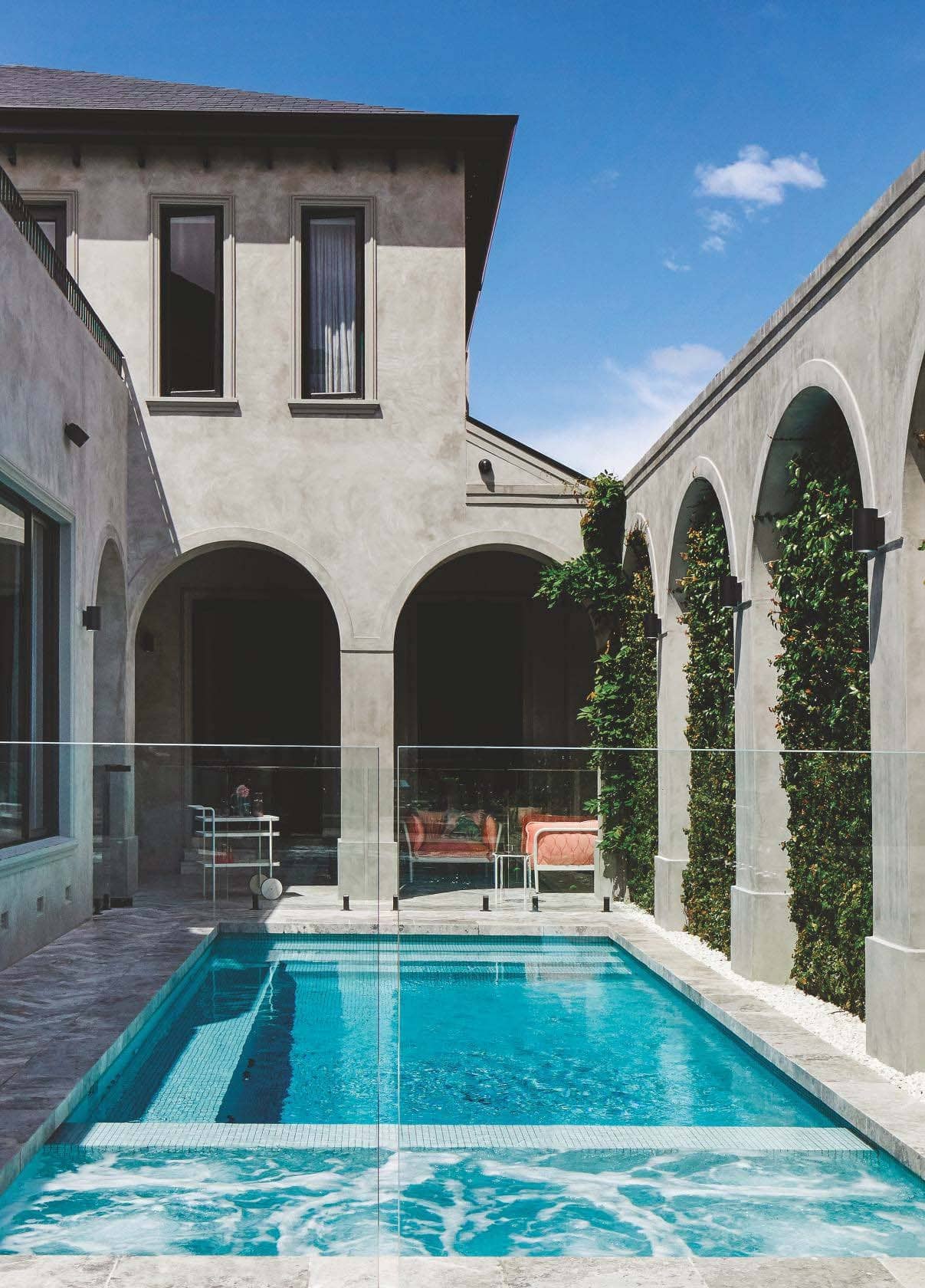 One of those names was Biasol and after seeing the Melbourne-based interior design studio’s hospitality work, Rebecca knew she had found who she wanted to design the home she and husband Chris – a radio host, former AFL (Australian Football League) player and co-founder of their JAGGAD activewear brand – had purchased. Fortunately, the two-story Spanish Colonial-style villa in bayside Melbourne had last been refurbished in the 1990s, which made renovating easier from their point of view. 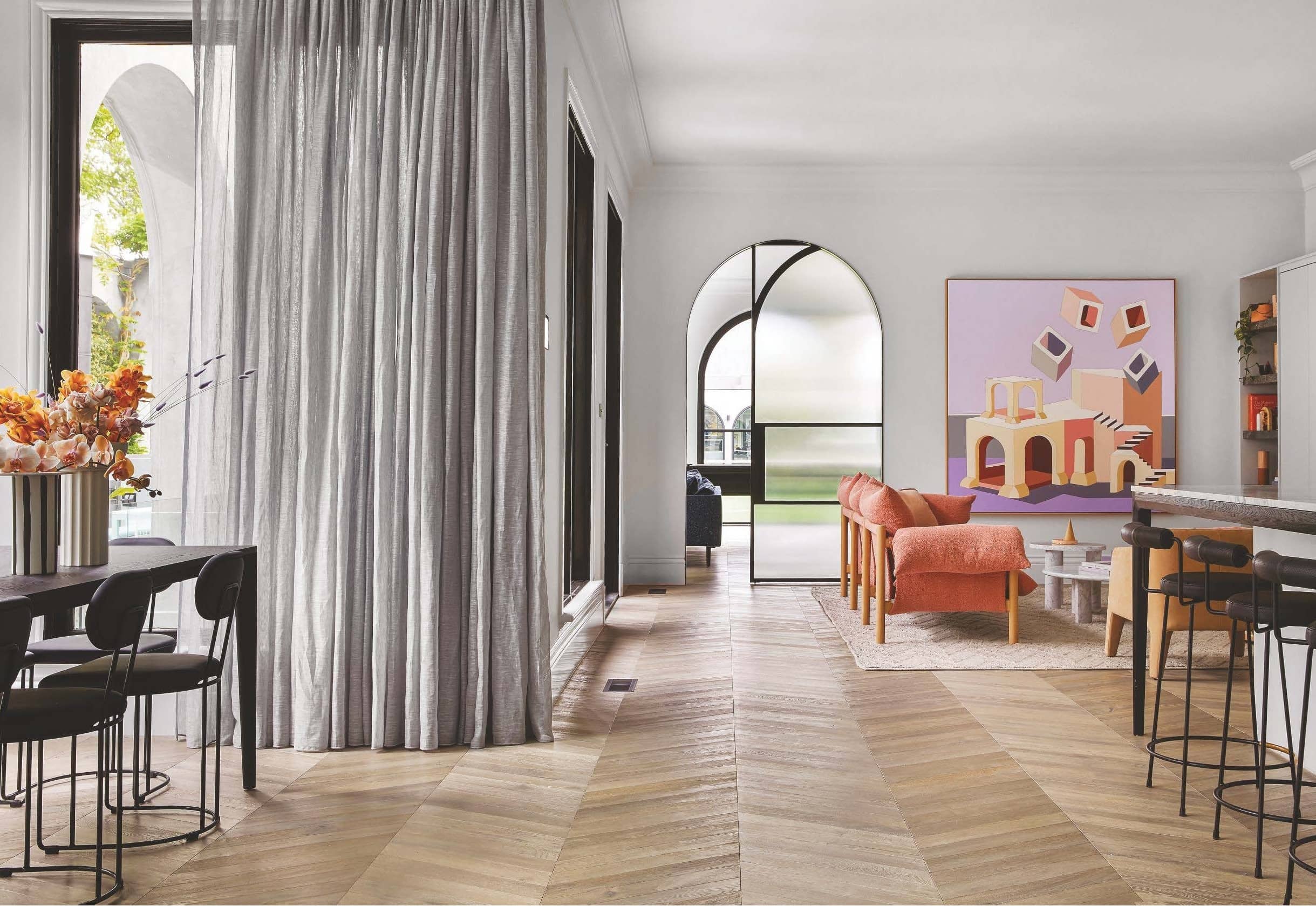