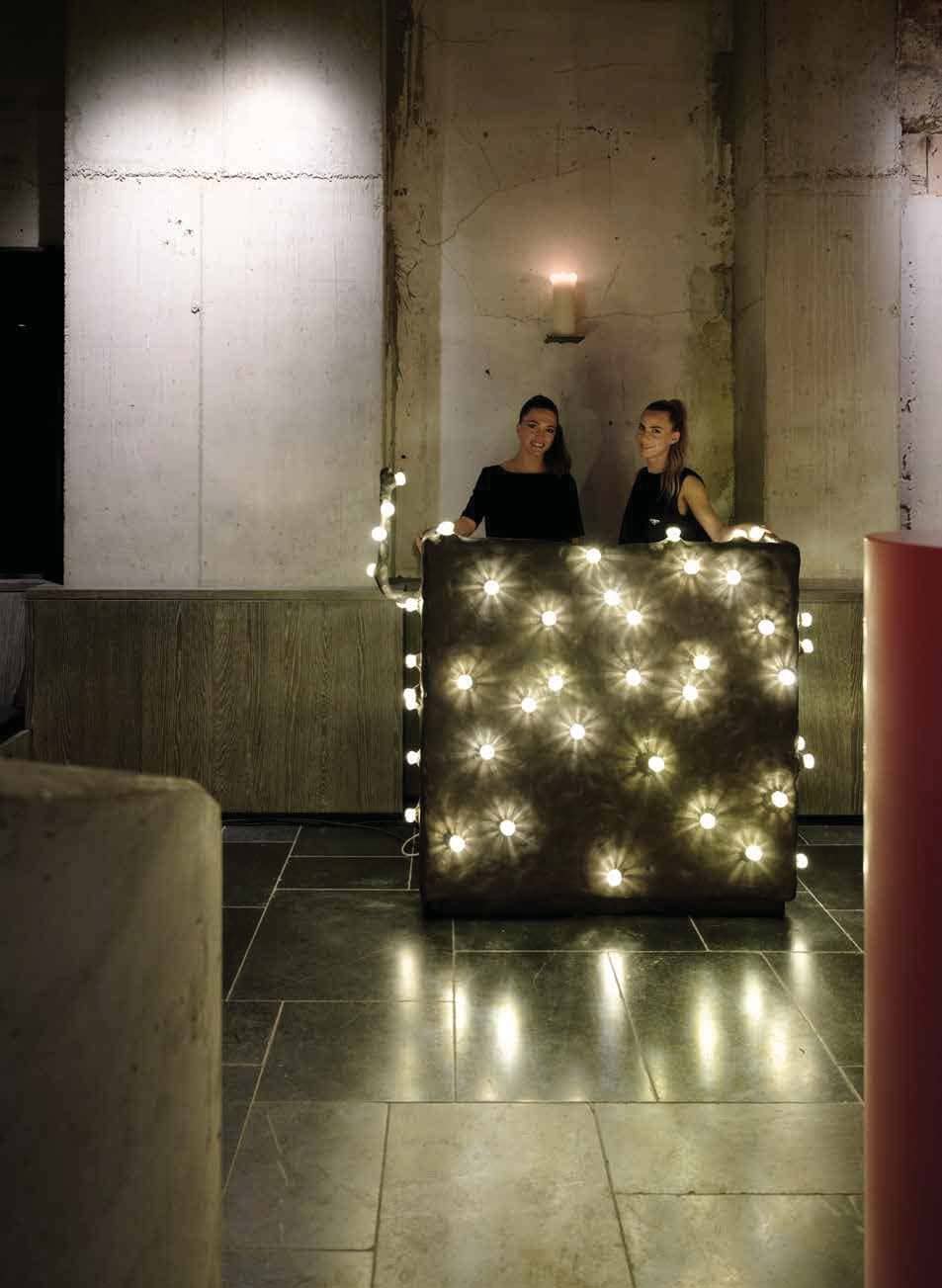 A long, generous 445 sqm space on the ground floor of a 1960s modernist building that was partly demolished (leaving some structural elements exposed), was reimagined by Danish design studio Space Copenhagen into Le Pristine, an ambitious restaurant project in Antwerp by Michelin acclaimed chef Sergio Herman. The project, which sees Herman partner with luxury Belgian fashion brand Verso, features an a la carte restaurant and café/deli. 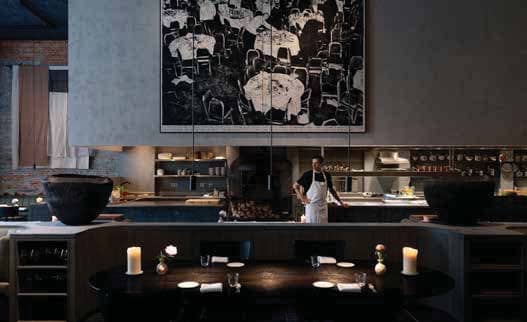 Space Copenhagen kept some of the dramatic unfinished elements to visually tell the story of the building’s transformation. The courtyard of a neighbouring Baroque 17th century mansion also forms part of the restaurant, adding to its rich patina and providing a view into Verso, the luxury fashion boutique.