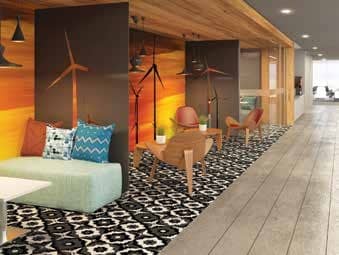 intellectual rigor has been the cornerstone of ar. sonali bhagwati’s design philosophy

“Architecture is the mother of all arts,” says Ar. Sonali Bhagwati, President, DPA, who has envisioned diverse projects and successfully integrated distinctive architectural disciplines for over a decade now. “Today, with rapid globalization, the world has become a small place. While it is important to learn from globalization, it is also crucial to have the discretion to select what is best to keep the indigenous spirit alive,” she says. 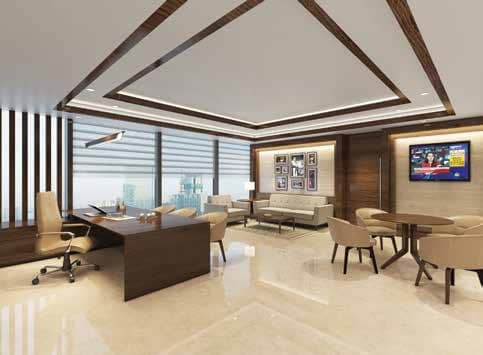 “With the passage of time, the nature of architectural practice has changed from being marginal setups to large, multi-disciplinary firms. Moving away from the once-used title of ‘master builders’, architects are now known as chief conceptualizers and visualizers.” It was not so when Ar. Bhagwati began her practice. “India was in the ‘Bronze Age’ with a closed economy. We saw buildings and technologies around the world but did not seem fated to have that. During those days of limited resources and materials, we focused on strong architectural principles, geometry and details,” she says. Unfolding the architectural scenario of the 90s, Ar. Bhagwati says this was the era that witnessed India’s transition through a quantum shift as the economy opened up and integrated India with the rest of the world. The dawn of the digital age brought the country to the world arena opening up huge design avenues.