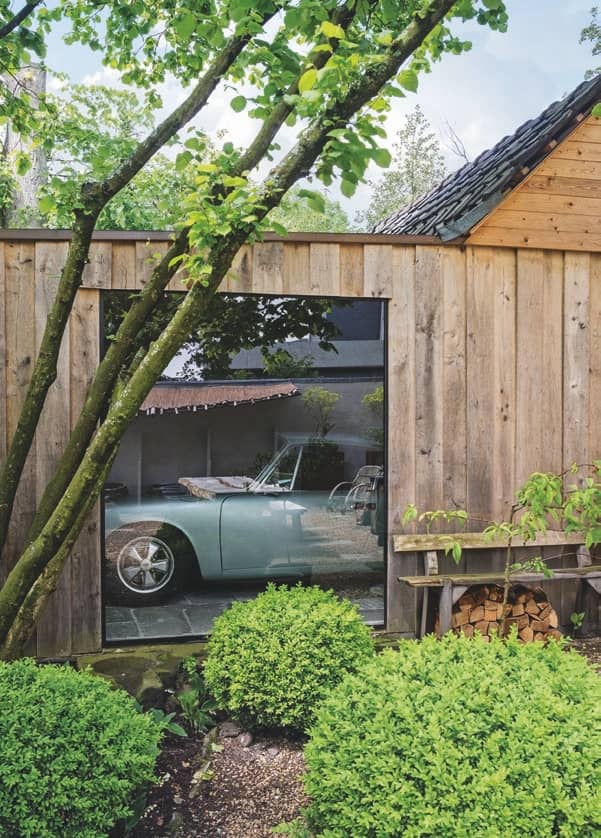 There’s no such thing as can’t – a personal and everlasting motto for American Jeanette Walther, an interior designer living in Germany. And it’s how she came to be in her current home: a 300-year-old carriage house in Sprockhövel, a small town in the south of Germany’s Ruhr Valley region. 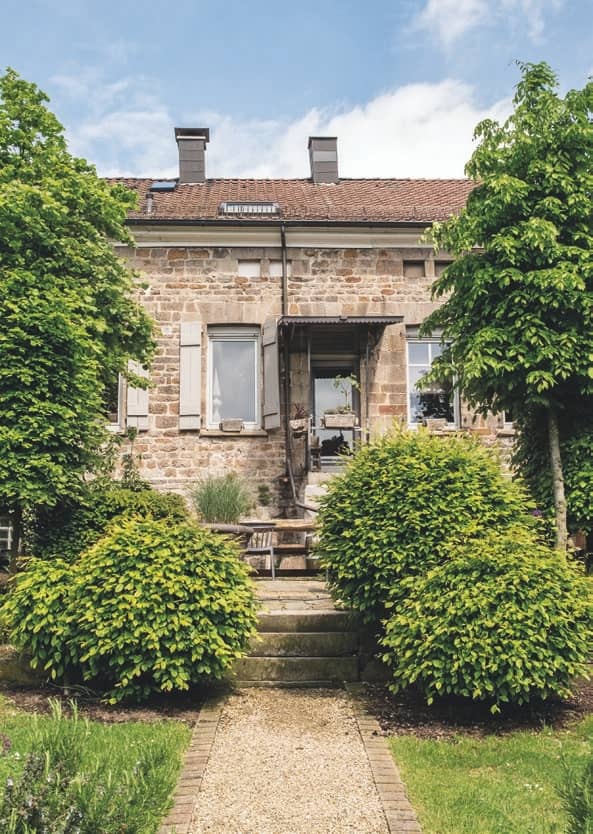 You need to have a real eye for beauty in order to have discovered this small sandstone property, which is located on a through road, surrounded by post-World War II buildings, fast-food chains and hairdressers. Jeanette had her eye on the house for years, dreaming that someday she would own it. And then one day, while driving past, she noticed a removal van outside. Her time had come. 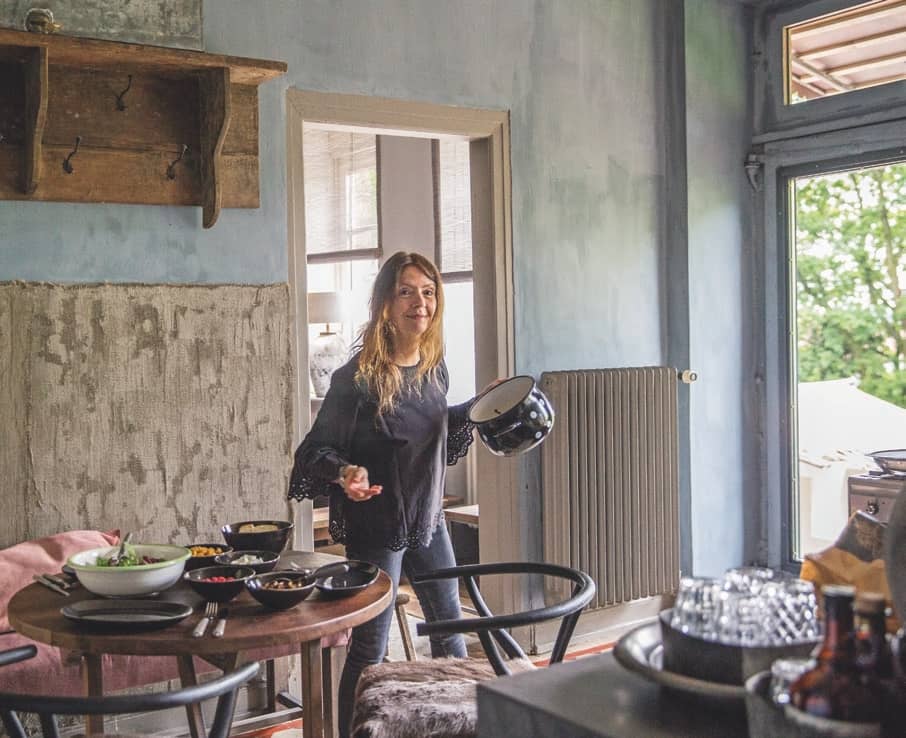 The first thing the interior designer had to do was convince her husband Stefan to invest in this diamond in the rough. She wanted to turn the house into a new home for her family, but at the same time design it in such a way that it would also serve as a kind of inhabited showroom for the business that she and Stefan run together.