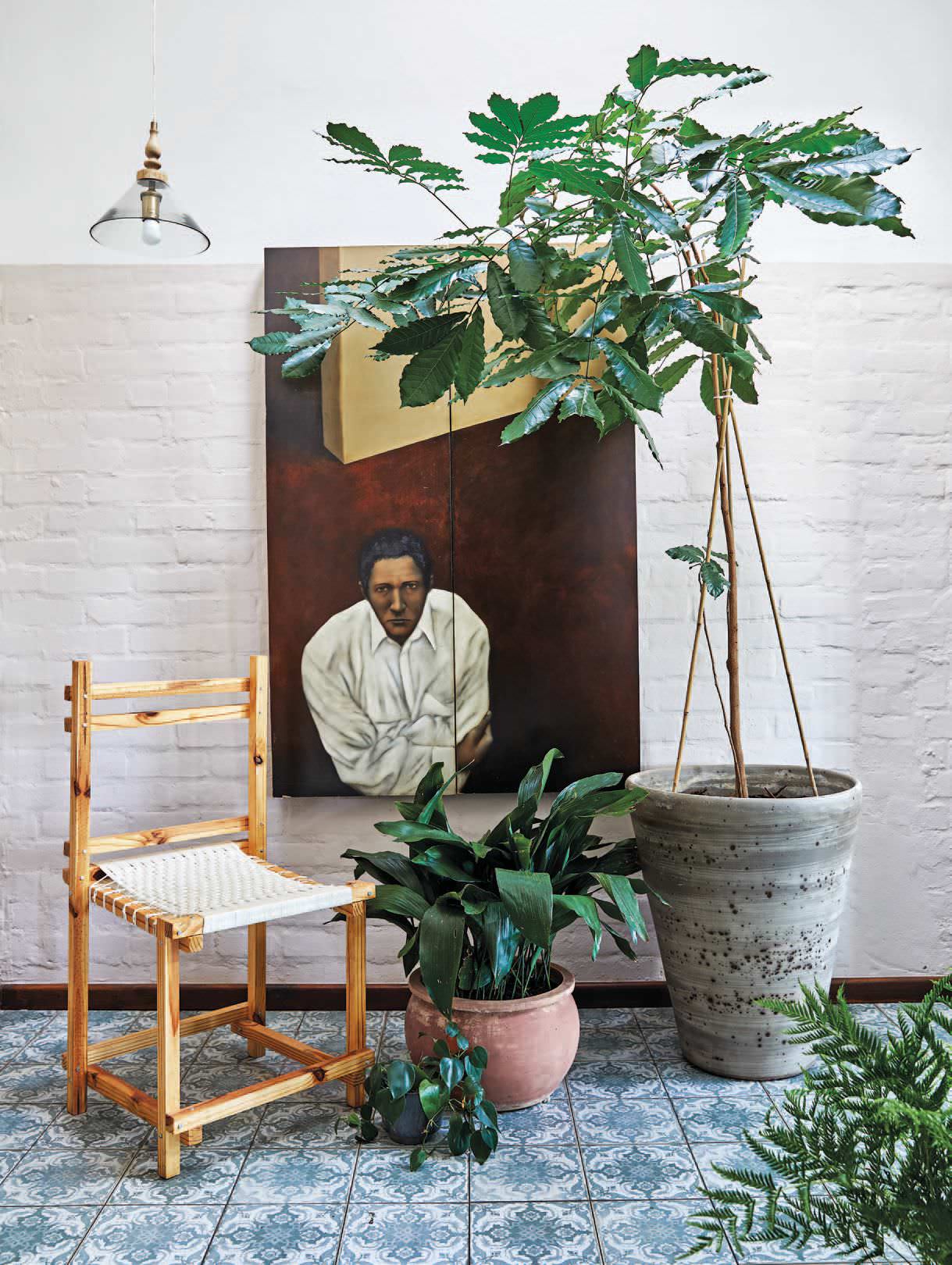 When Dicey and Tom du Toit swapped their Bauhaus home in Paarl, in the heart of South Africa’s Cape Winelands, for a 1970s house on the southern coast of the country in Port Elizabeth, it came with some celebration for Dicey. The self-taught designer and decorator was relieved that she could finally allow her own interior style to flourish. 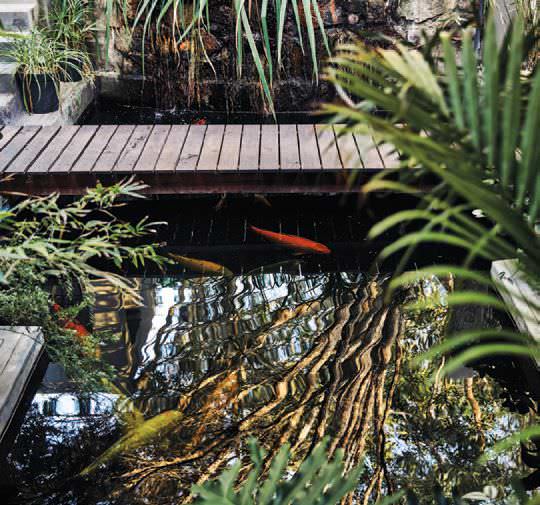 ‘Tom is an engineer, so he loved the Paarl house,’ she says of their former home, which was built by Ludwig Mies van der Rohe protégé Pius Pahl, the last architect to qualify at the Bauhaus, Germany’s influential art and design school. ‘It was an enormous glass house with only three solid walls. It was all about clean spaces, minimalism and no clutter.’ 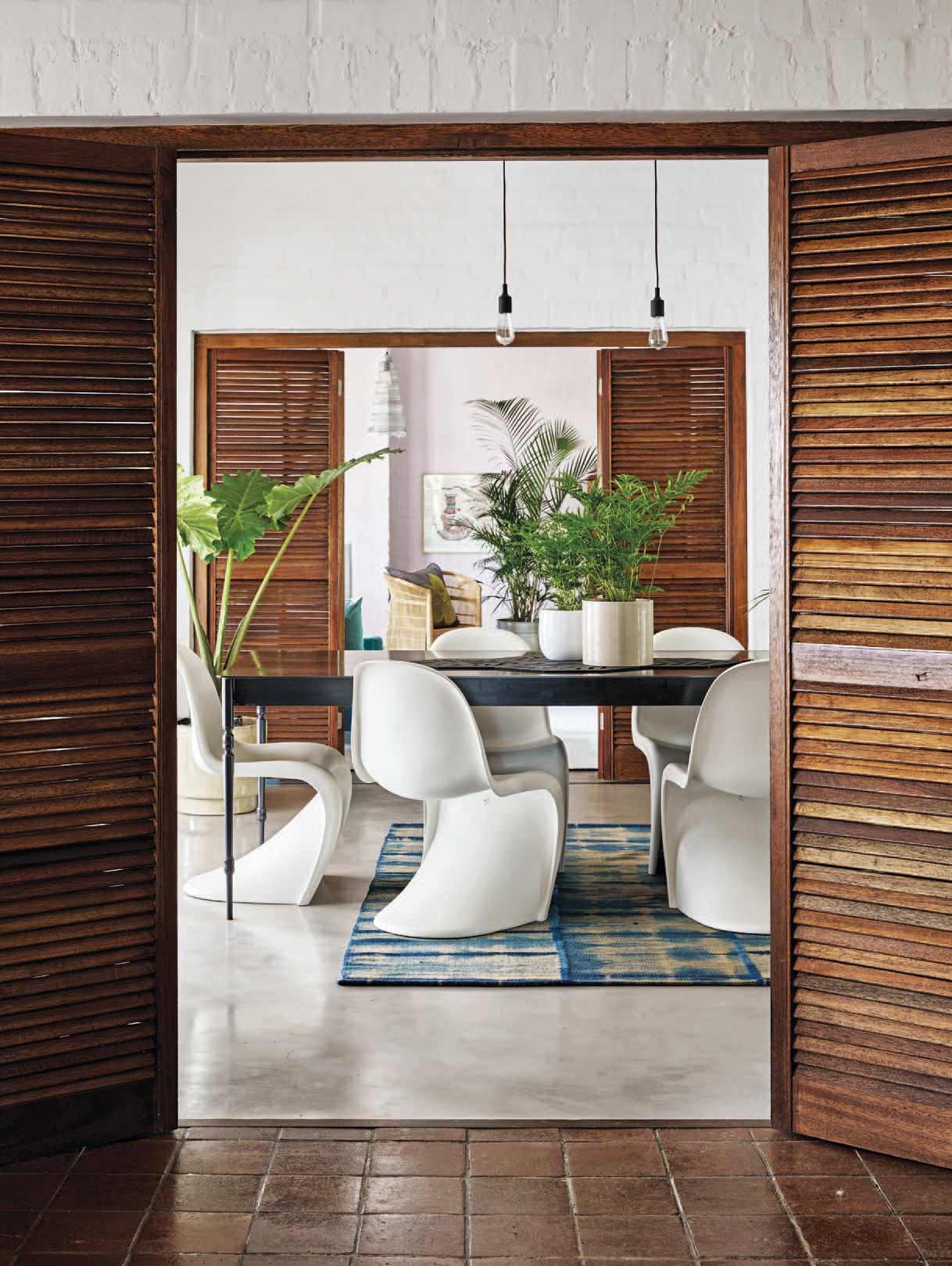 Living in an all-white Bauhaus abode was something of a shock to Dicey’s senses, which are instinctively drawn to colours and textures. ‘Nothing I loved fitted in there,’ she says, explaining how new furniture had to be selected to complement the iconic architecture. ‘I had to redesign myself to live in the space.’

MORE STORIES FROM HOUSE AND LEISUREView All