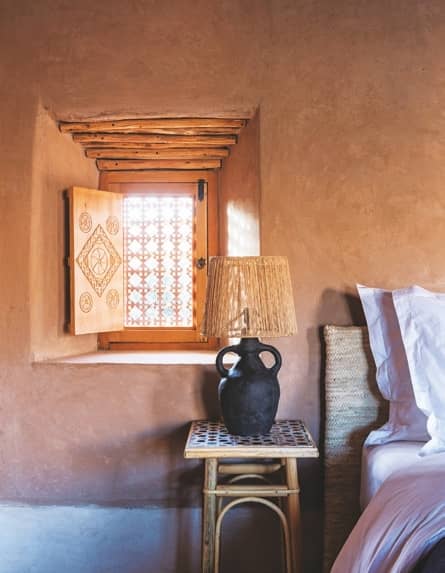 Between the Atlas mountains and the Agafay desert lies Berber Lodge, a contemporary ‘village’ inspired by the architecture of Morocco’s historic settlements
Louise Zun

Marrakech is a visual feast for the appreciative mind, with accompanying smells of spices, sounds of drumming, snake charmers and camels, desert winds and the African sun, set within ramparts of beaten red clay, so it’s no surprise that the city is such a popular destination for international sightseers. And – as is often the case – with an increase in tourists, comes the overdevelopment of a city, and so the local connoisseurs and discerning travellers have been quietly moving out of town to the exquisite calm and raw simplicity of the surrounding countryside.

It is here – in the Berber village of Oumnas – situated between the snowcapped Atlas Mountains and the wide expanse of the Agafay desert, that French-Swiss designer Romain Michel-Ménière recently opened his personal passion project; a hotel by the name of Berber Lodge. 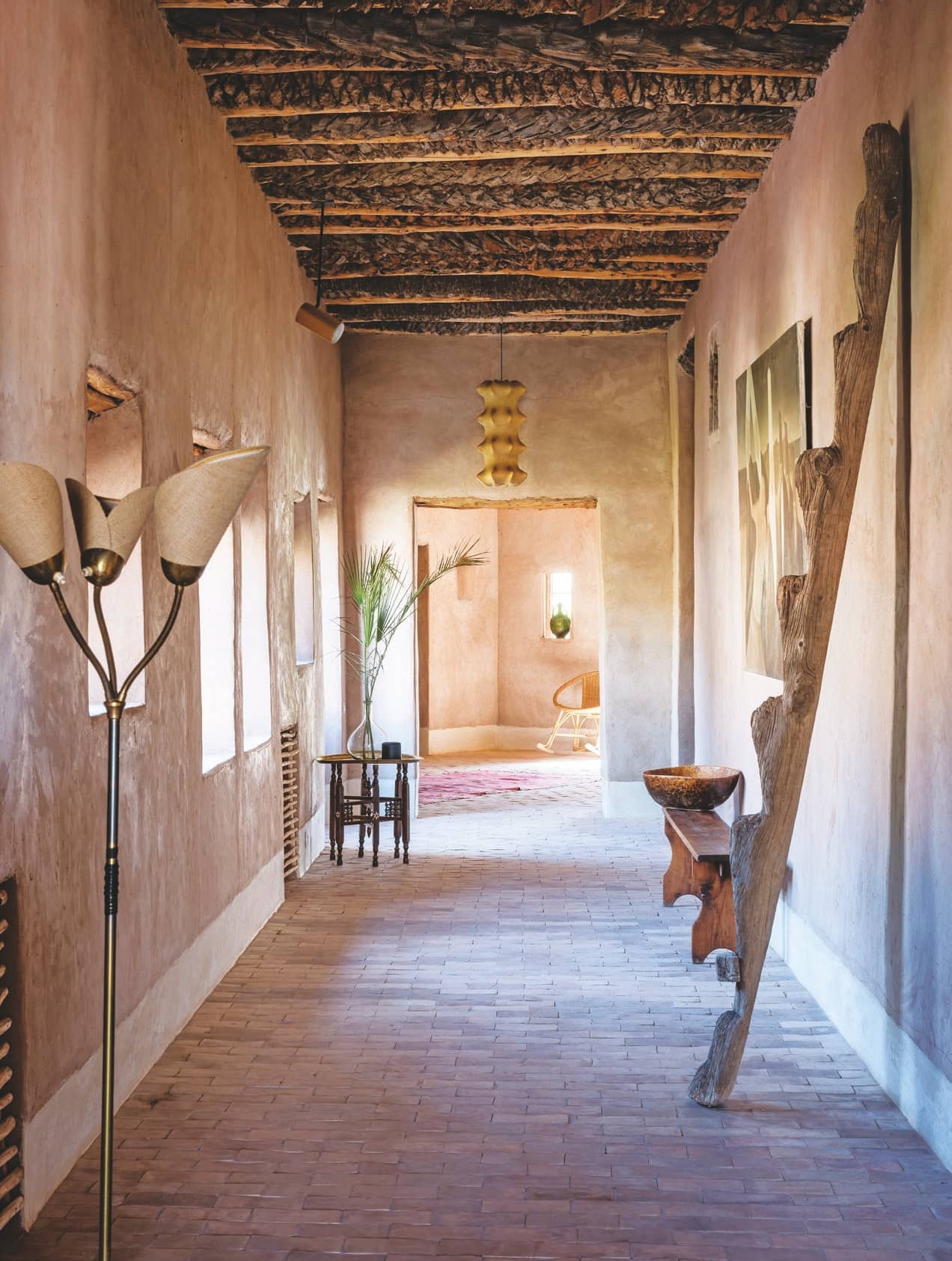 After a glamorous early life spent in many of the world’s most famous cities some 15 years back, Michel-Ménière lost both his parents in separate accidents within a single year. This caused him to change the course of his life and move to Morocco. Initially he chose the country for practical reasons, including its proximity to Europe and the fact that the French language is widely used. But practicality soon gave way to a real affinity for the country and its rich culture.