DRINKS AT THE TABLE with David Cope and Donné Bullivant 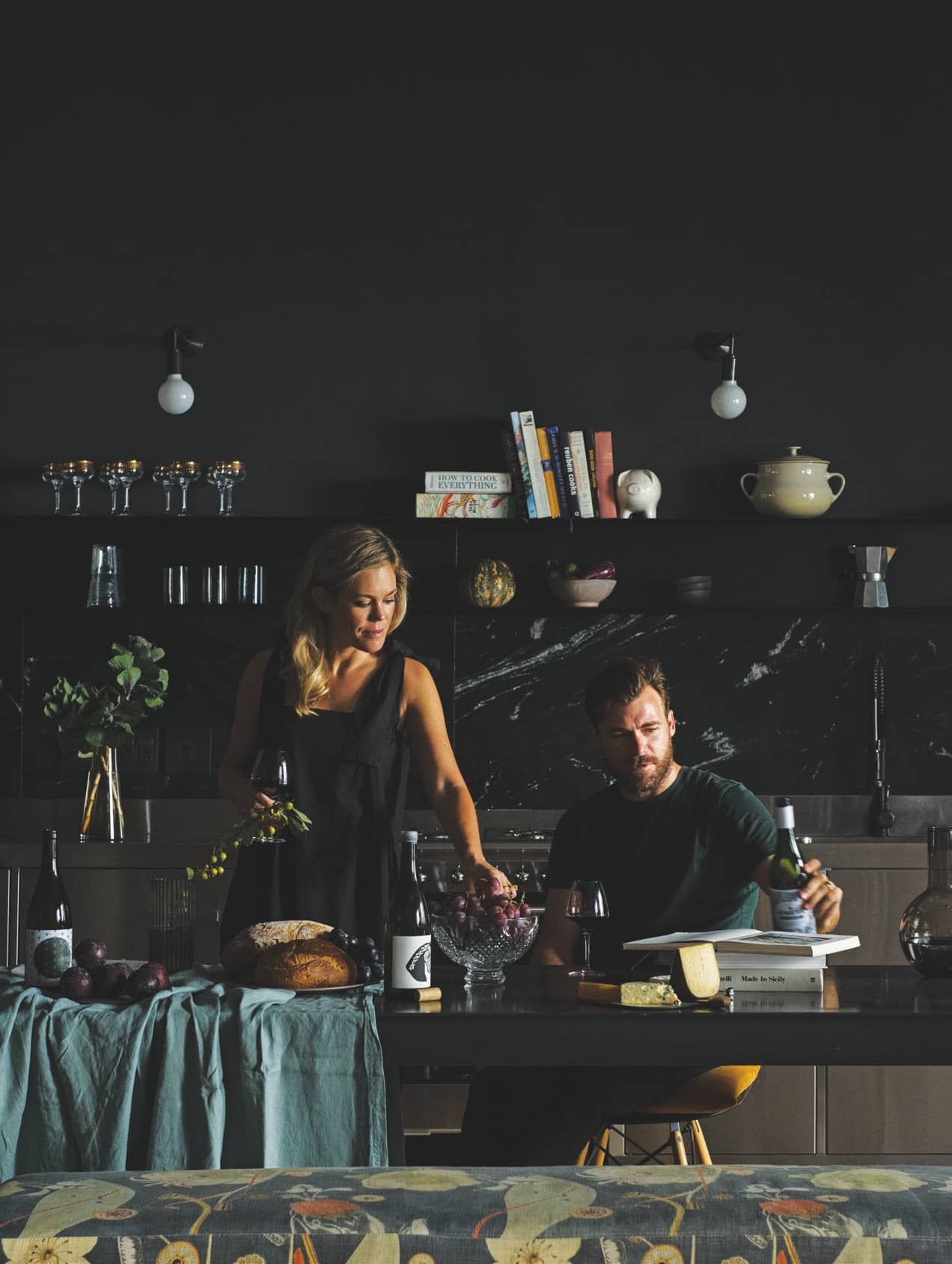 It was the energy and beat of the City Bowl that drew Cape Town couple David Cope and Donné Bullivant to their compact apartment in Glaston House on Bree Street. ‘We were always looking to buy an apartment for a short-term rental or AirBnb investment, and we were particularly obsessed with this building,’ Donné explains. 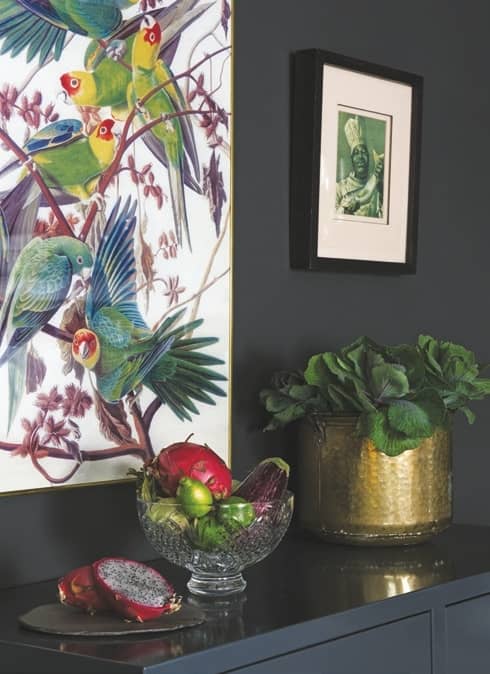 Visually, they weren’t too worried about the look of the flat, as renovation had always been part of the plan. ‘We just wanted 80m2 in the middle of the city, ideally in Glaston House,’ says David. Which is why, when they caught wind that the previous landlord was looking to sell, they sprang into action immediately. David explains, ‘I was in Joburg at the time, and Donné called to say, “don’t go home when you land, go straight to Glaston House. I’ve arranged a meeting with the owner.’” Not long after that, the paperwork was signed, and the property was theirs. 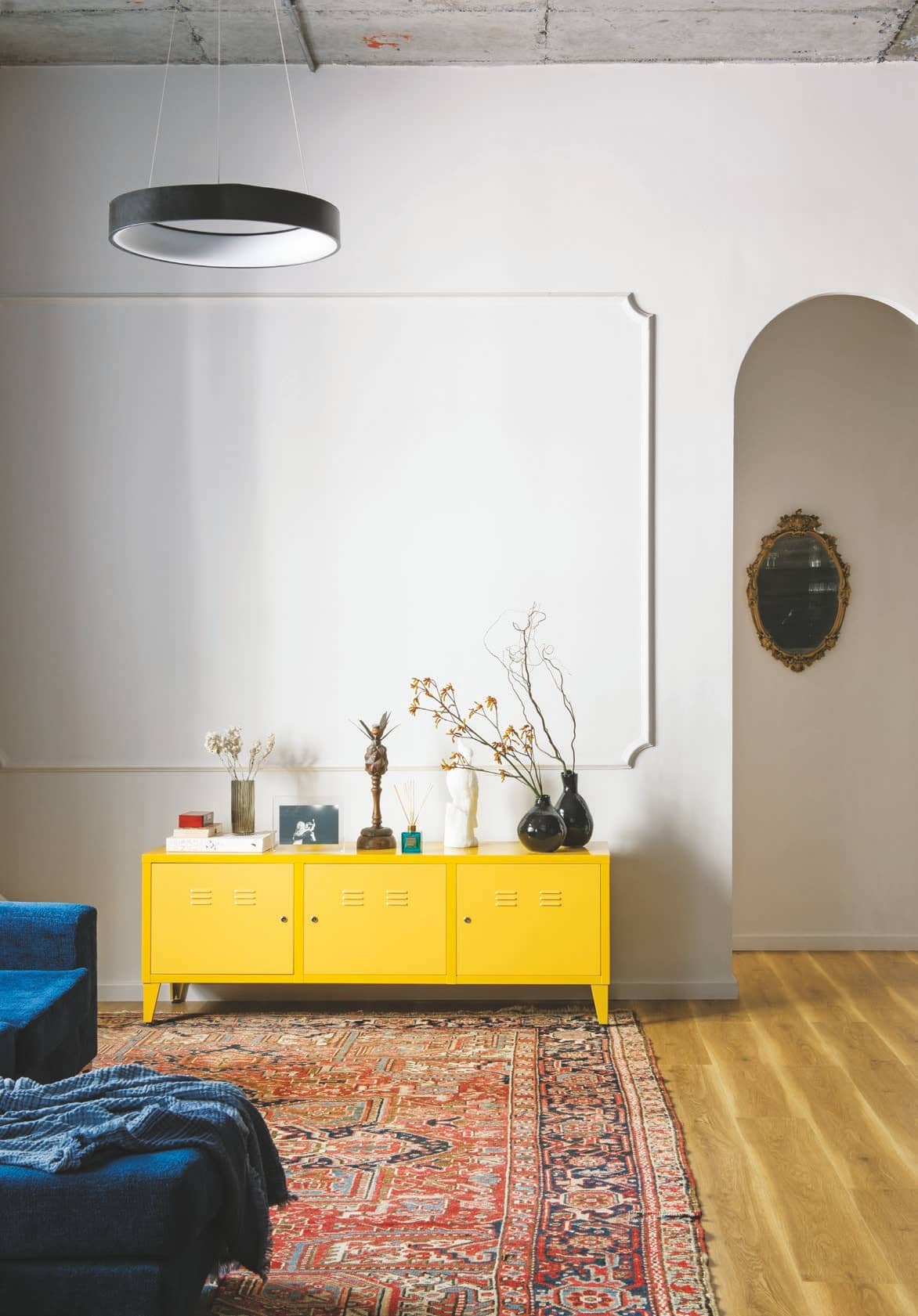 And so began the design love affair, starting with a massive overhaul. Anyone who knows David and Donné will be familiar with their enviable eyes for design and impeccable tastes in decor. Donné, a former fashion buyer-turned-procurer for premium CBD brand Goodleaf and a consultant for wine producer Alphabetical, is no stranger to finding beauty everywhere. Wine merchant David is the owner of Publik distribution – mostly recognised through its effortlessly stylish Publik bars in Cape Town and Johannesburg. Together they harnessed their collective styles to transform their new home.