NOW REORIENTATED TO FACE THE SUN, THIS REVIVED COTTAGE IS READY FOR WHATEVER THE WEATHER CAN THROW AT IT

Environmental sustainability is not restricted simply to reducing plastic or eating less meat; it extends to our built heritage as well. Rescuing an old property – recycling it, effectively – is often a much greener option than knocking it down and putting something brand new in its place. The owners of this house in the Cairngorms National Park must have been sorely tempted to take the latter route, however, when they first saw the dark, dank and neglected condition it was in.

They’d been searching for a suitable rural site on which to build a new home, but when a three-bedroom Victorian cottage at the edge of the ancient Abernethy forest in the Cairngorms came on the market, they decided to take a look. It scarcely met their requirements for a “comfortable, contemporary, practical, safe and enjoyable home to retire to” – in fact, it had very little going for it at all, as project architect Thomas Fitzgerald of South Queensferry-based WT Architecture explains: “It had no connection to the garden or to the forest beyond. The living spaces were isolated by internal corridors, with unlit and treacherous level changes, and the entrances were uninviting and impractical.” 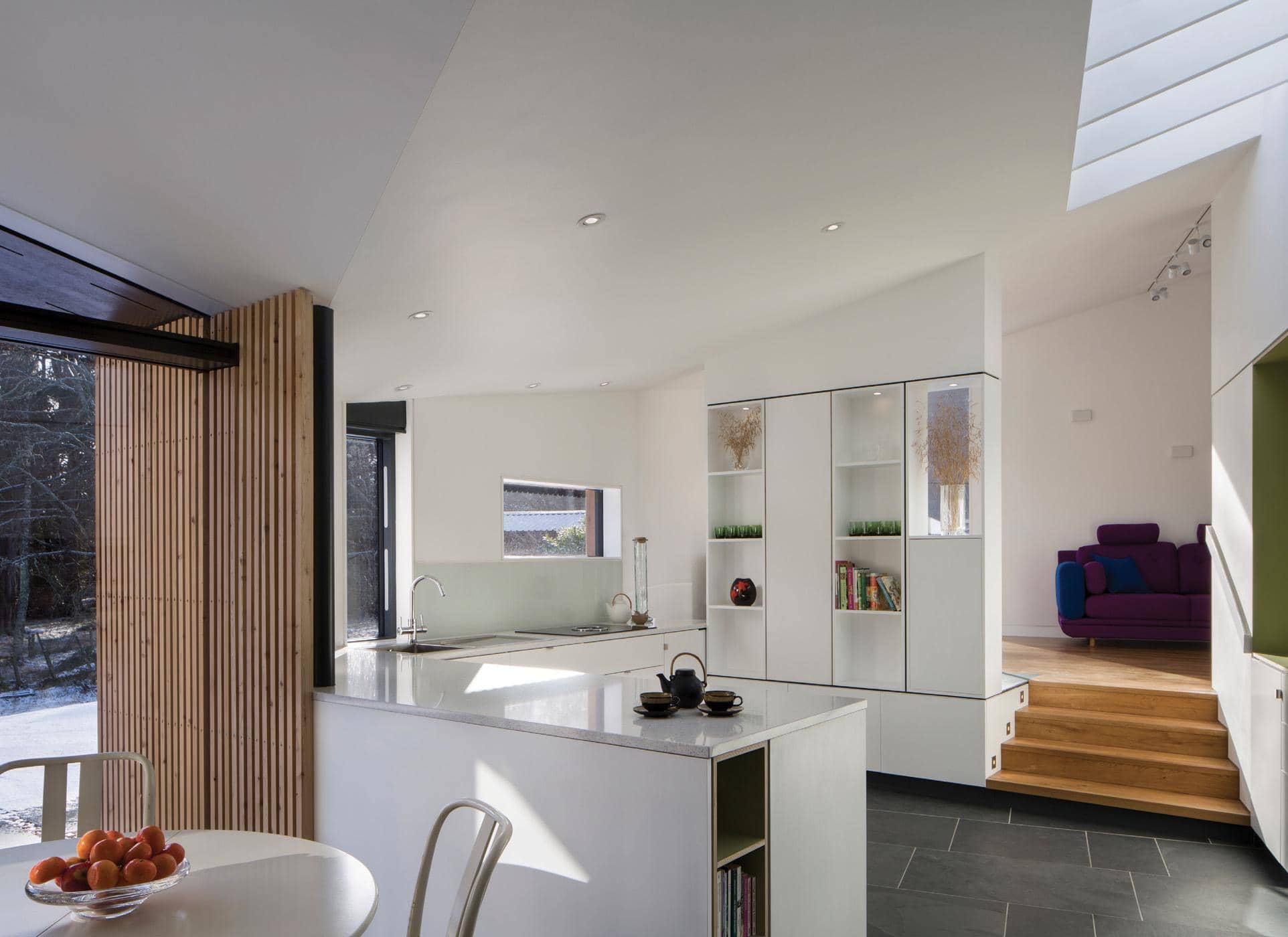 Rather than raze it to the ground, though, he and the owners looked to preserve the cottage’s Victorian character and modernise it at the same time. “The aim was to put contemporary living spaces into a light and open extension. It was vital to give the clients spaces that had both a visual and a physical relationship with the garden and the woods.”

Achieving this would require the partial demolition and alteration of elements of the house, as well as the building of the new addition. It took just over a year to design and to secure permissions before the seven-month-long construction could get started with local family-run business Colin Lawson Builders as the main contractor. 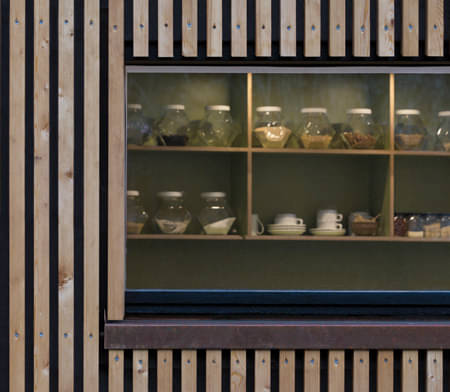