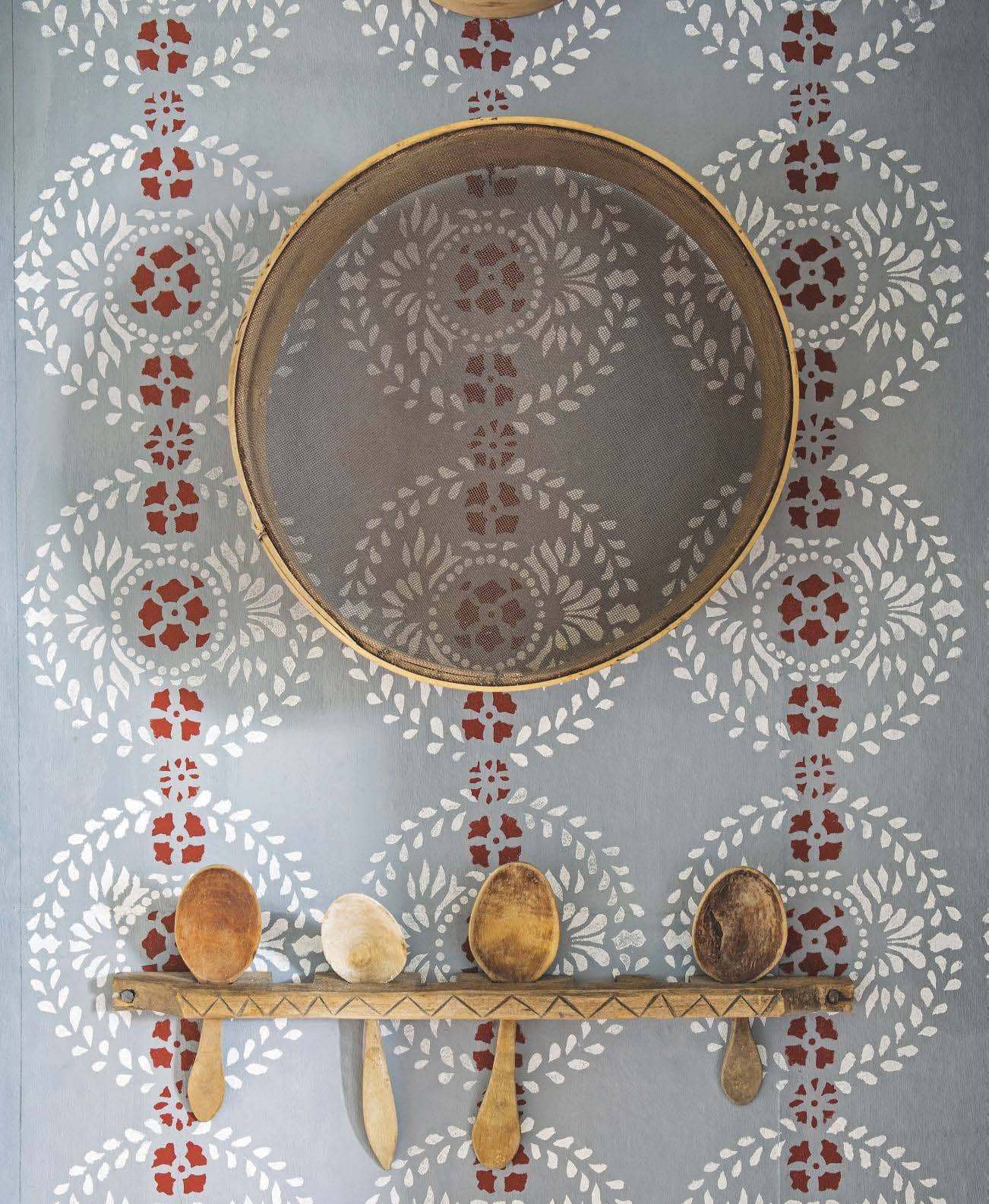 When Monica Liljedahl inherited the farm that had been in her family since the late 1600s, she vowed to honour and restore its traditional interiors. ‘It’s the house that set up the rules and I have had to listen carefully,’ she says. Such was Monica’s devotion to the renovation of the property that during the project, she herself became an authority on the paint stenciling and splatter techniques that are so characteristic of the region. 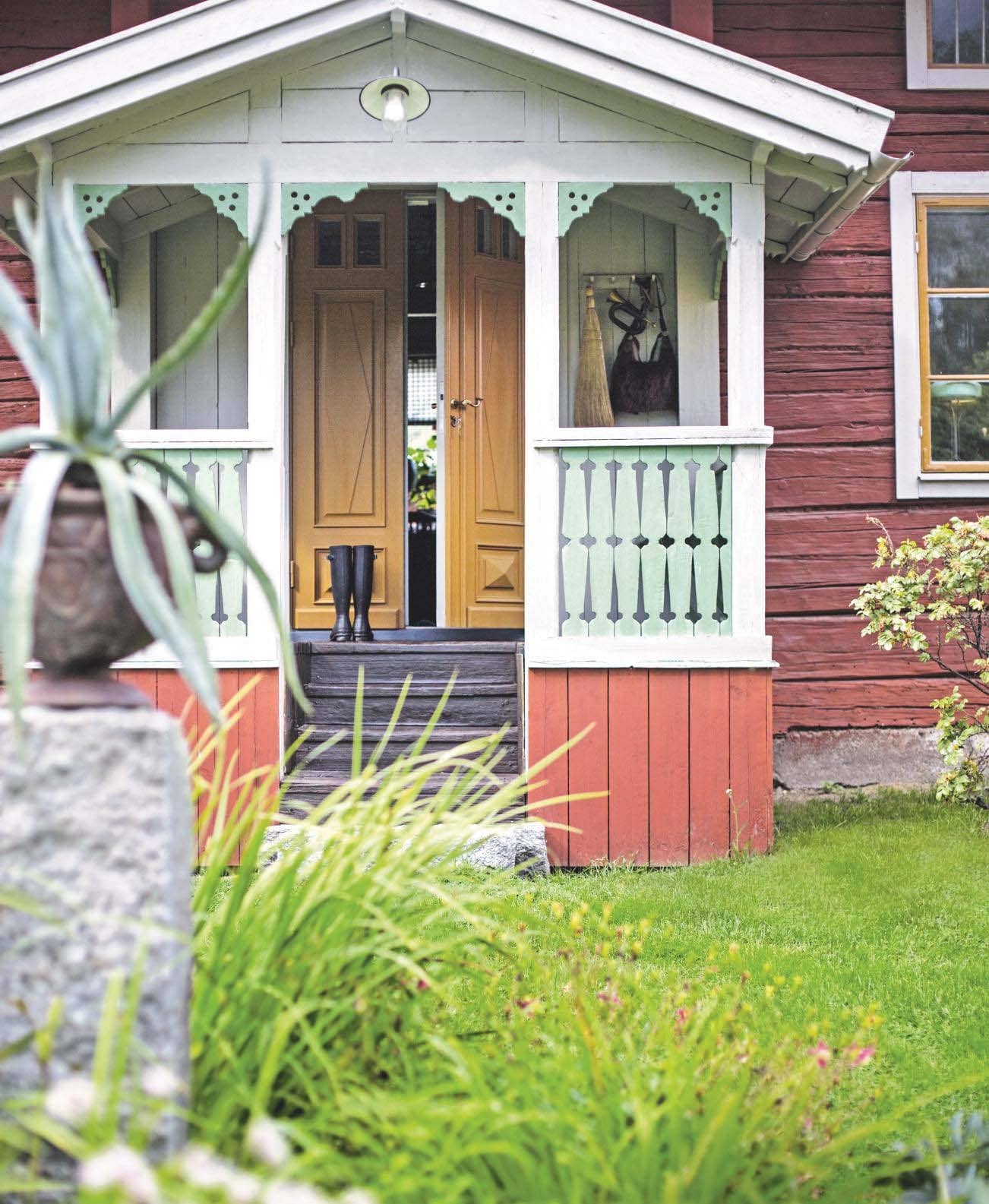 Hälsingland, in central Sweden, is famous for its decorated farmhouses, which are so well preserved that collectively the area has become a UNESCO World Heritage Site. Like the others, Monica’s farm is comprised of a large farmhouse with around 15 smaller buildings surrounding it. Typical of the agricultural properties in Hälsingland, the house’s timber walls are painted in the red Falu paint that is made from by-products of the mining process at the famous Falun mine. 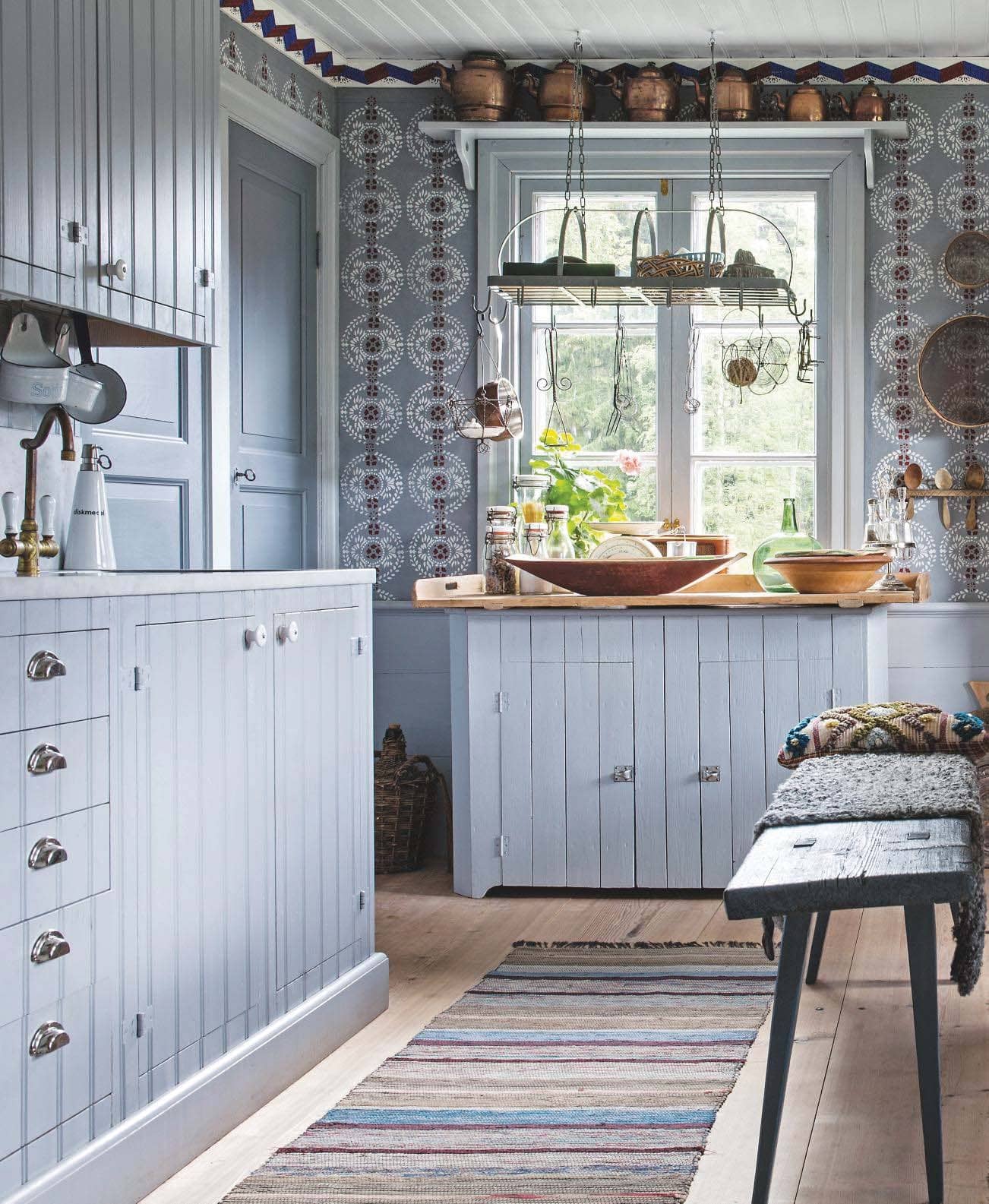