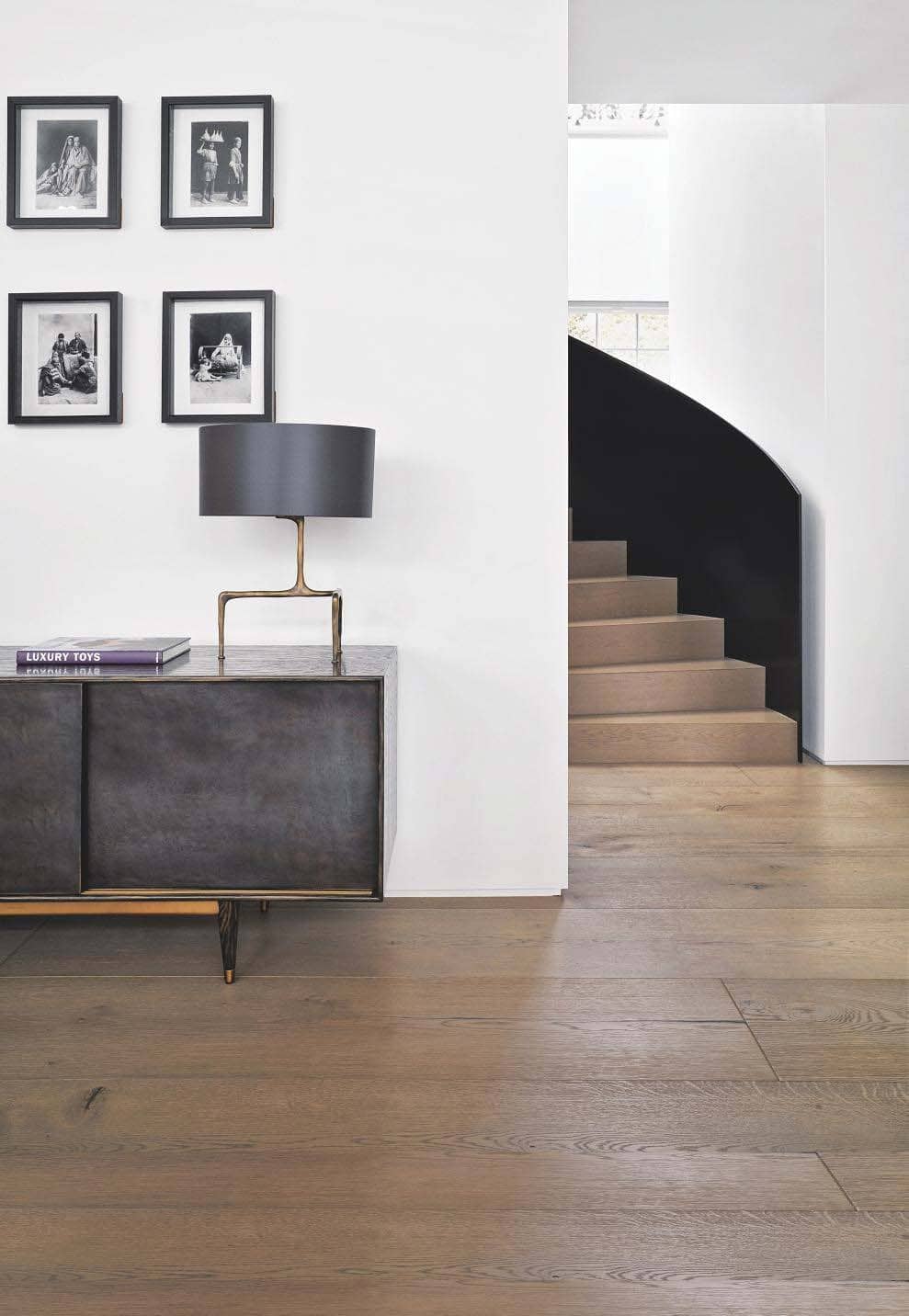 A new school was the prompt for an architectural journey that would eventually reward couple Ebbi and Affi Parsian with the home of their dreams. ‘Our twin daughters had secured places at a school in north London, so we thought it would be prudent to move closer. And Ebbi was eager to return to the road he had grown up in,’ says Affi. When an arts-and-crafts-style home on said road came on the market, the couple moved quickly, not realising that renovating the property, which hadn’t been updated in over 40 years, would prove a mammoth task. They enlisted architects Catherine and Felix Finkernagel of Finkernagel Ross and ambitious plans for an extraordinary new house were drawn up. ‘The house was very traditional and broken up into lots of dark rooms that didn’t flow well,’ Catherine recalls. The solution was to start afresh. 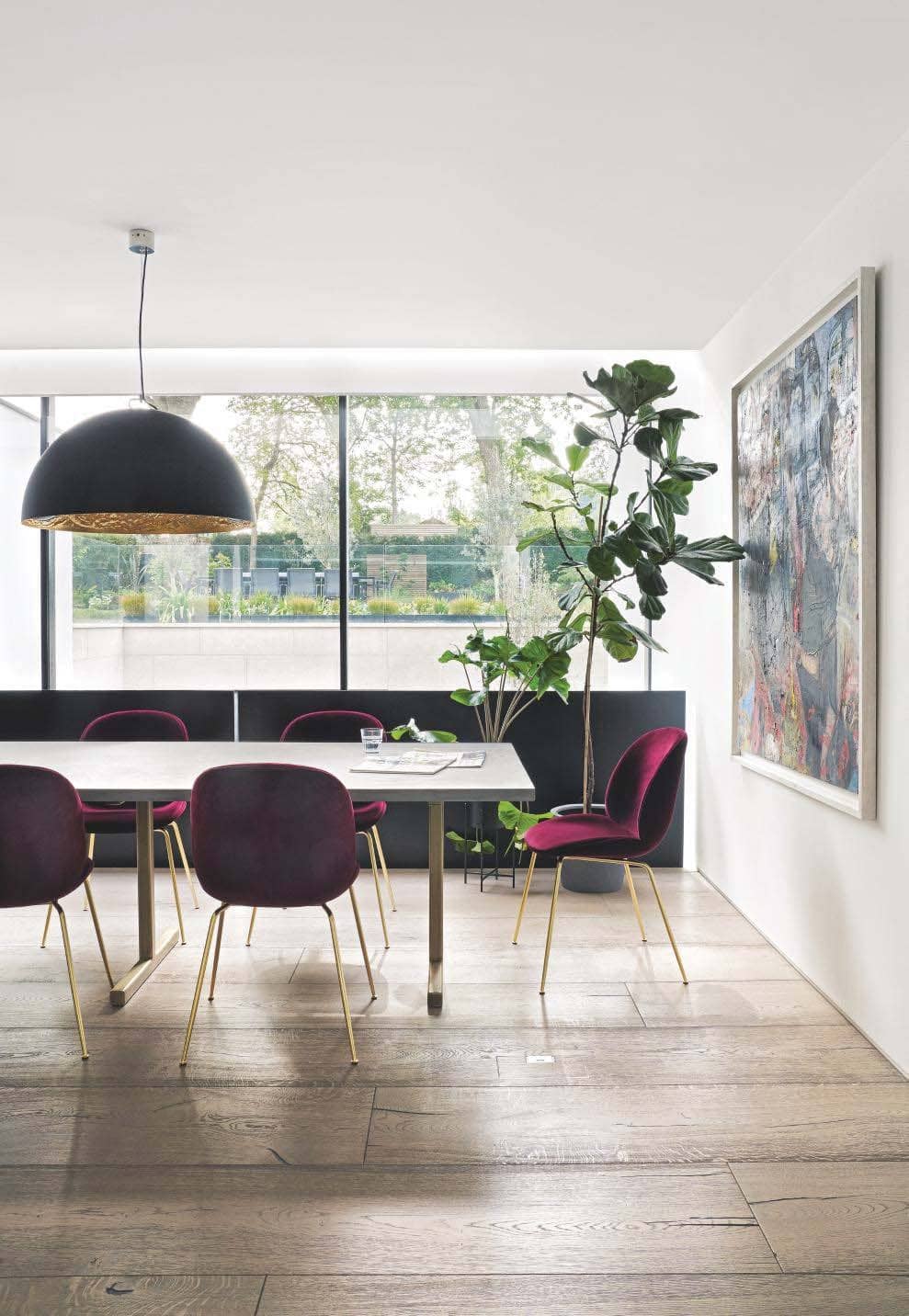