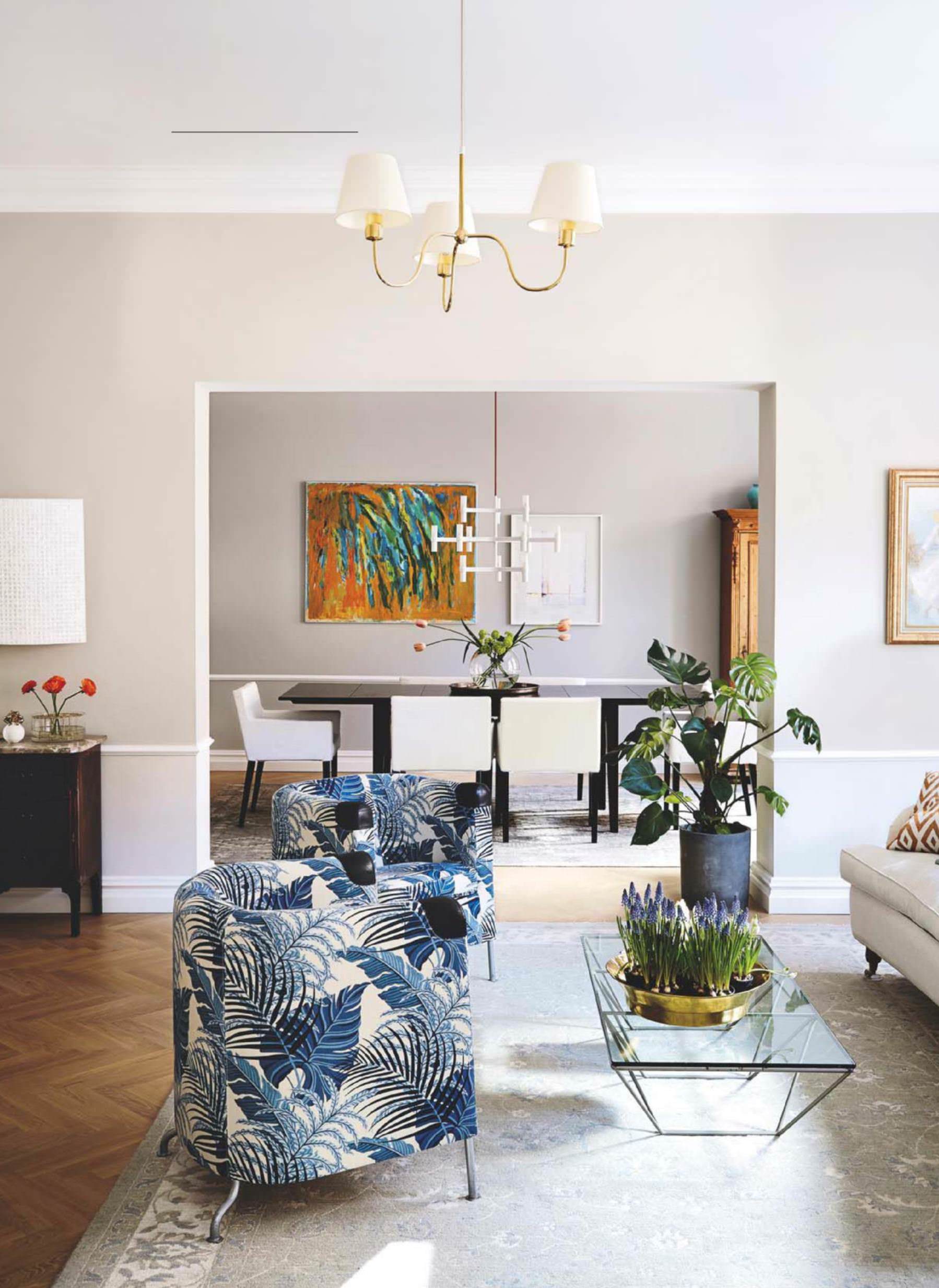 Past meets present in this turn-of-the-century home in Helsinki, which has been carefully designed by its owners to gently evolve as their young family grows.

It is a truth universally acknowledged, that parents of babies and young children do not undertake extensive home renovations. Interior designer Nina Möller, however, is untroubled by such conventions. When she and her husband Marcus embarked on restoring and joining together two adjacent apartments in the heart of Helsinki, their daughter, Marcella, was a toddler, and their son, Philip, was a mere babe in arms. 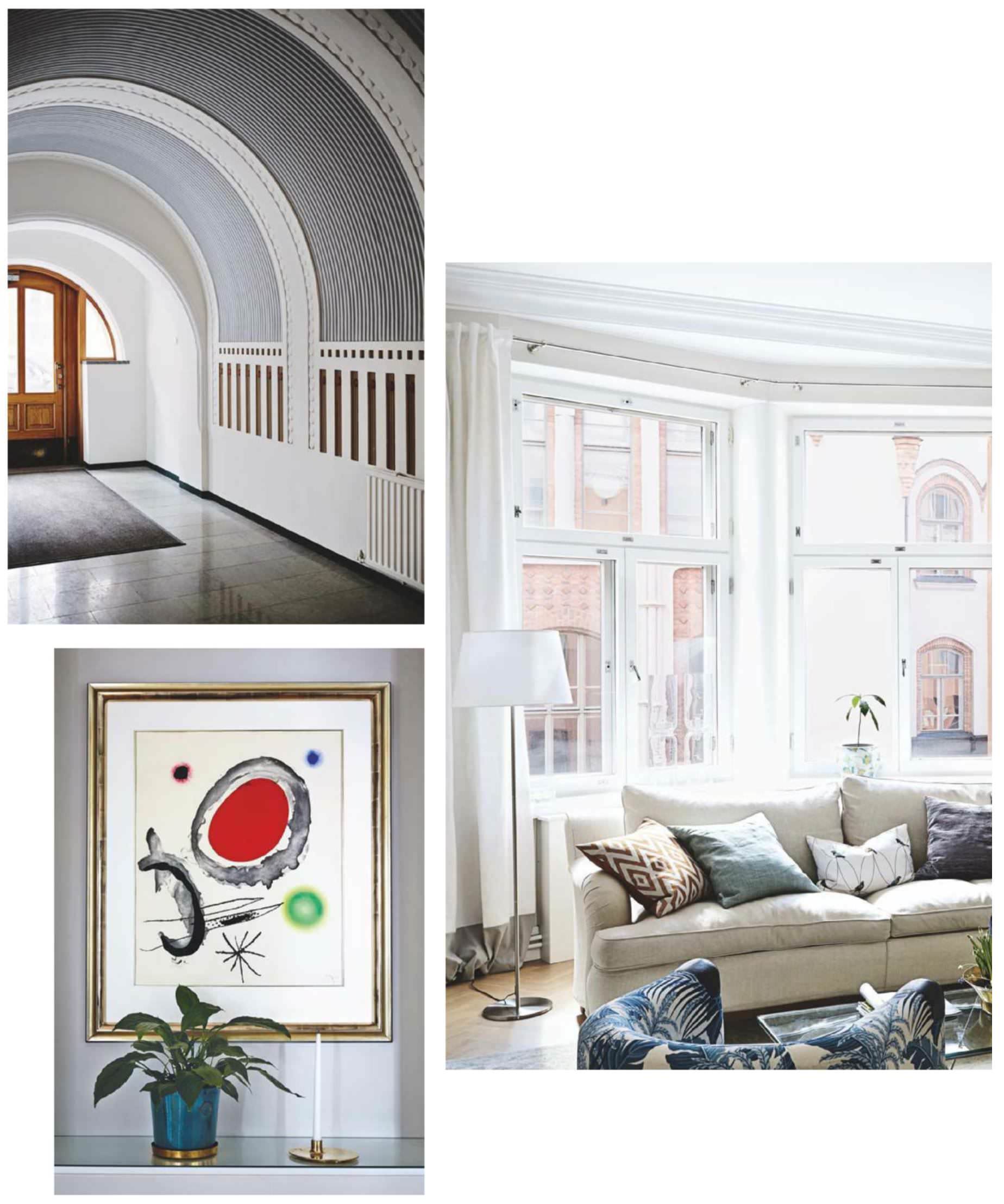 MORE STORIES FROM HOMES & GARDENSView All