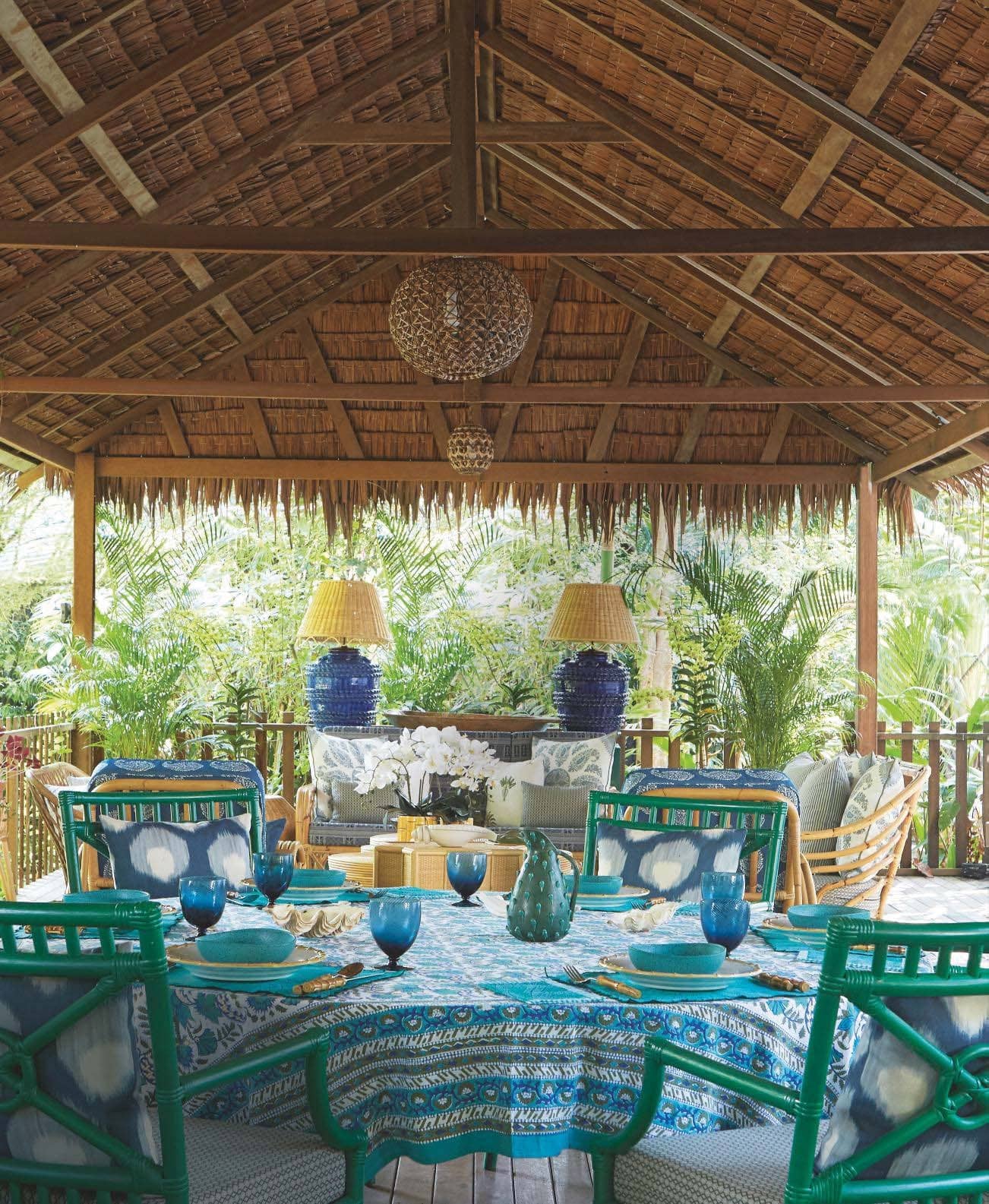 SERENA FOKSCHANER
Anyone who has seen the film Crazy Rich Asians will know that today’s Singapore is a city of designer shopping malls and cloud-grazing tower blocks. But strewn among the modernity, you can still find echoes of its past. When the Brits colonized the city-state in the 19th century, they cleared the jungle to build bungalows and villas for civil servants and soldiers, and many of these properties still survive today. 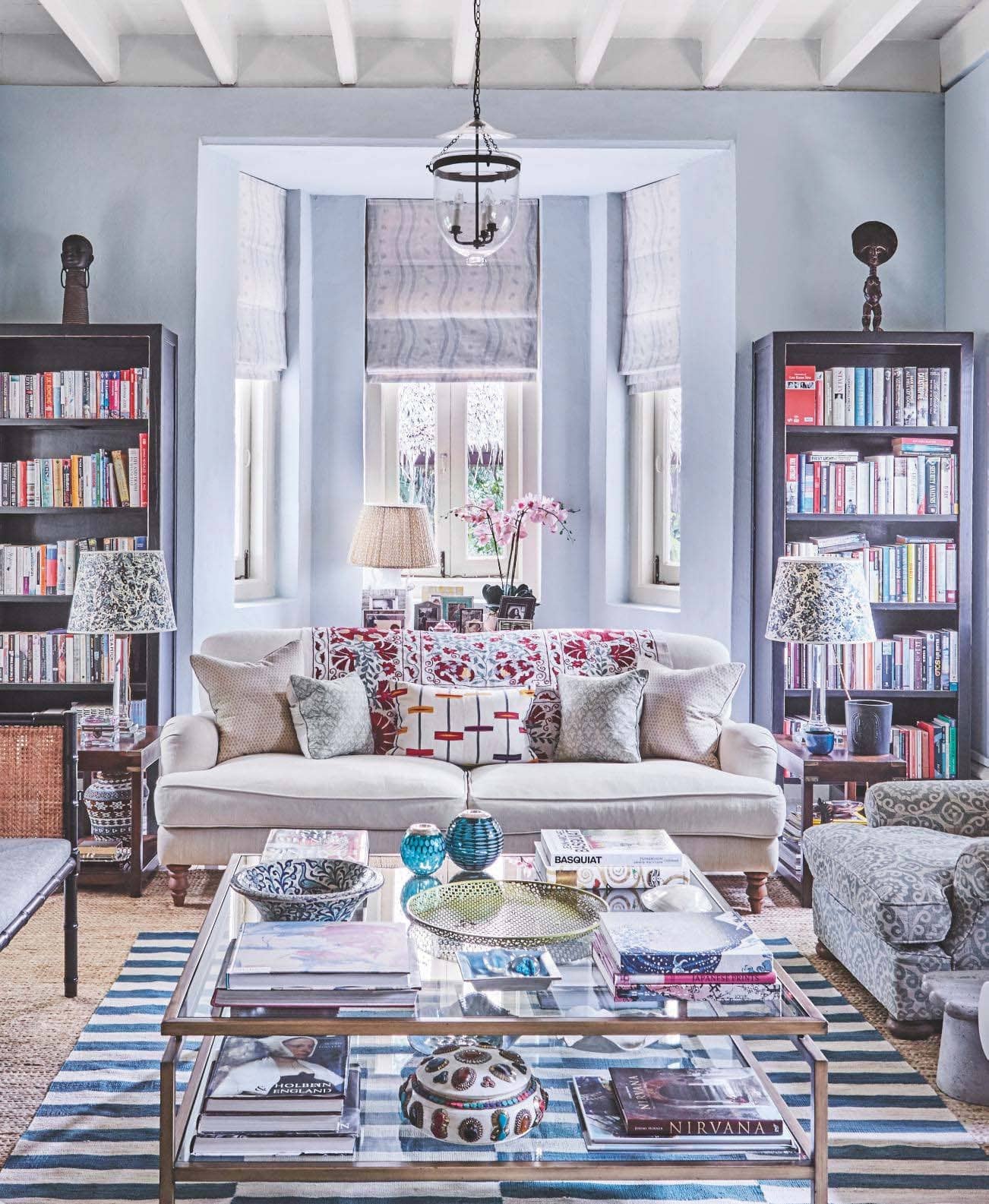 Despite their heritage, these houses (now owned by the government) are not listed. So when Elizabeth Hay signed the lease on her Edwardian harbourside villa, she had free rein to do what she liked to it. She shares the four-bedroom house with her husband and three children, and, as an interior designer, it was inevitable that she would want to do more than just add a few scatter cushions. In fact, she has transformed the villa, knocking down walls and welcoming in colour, print and pattern. 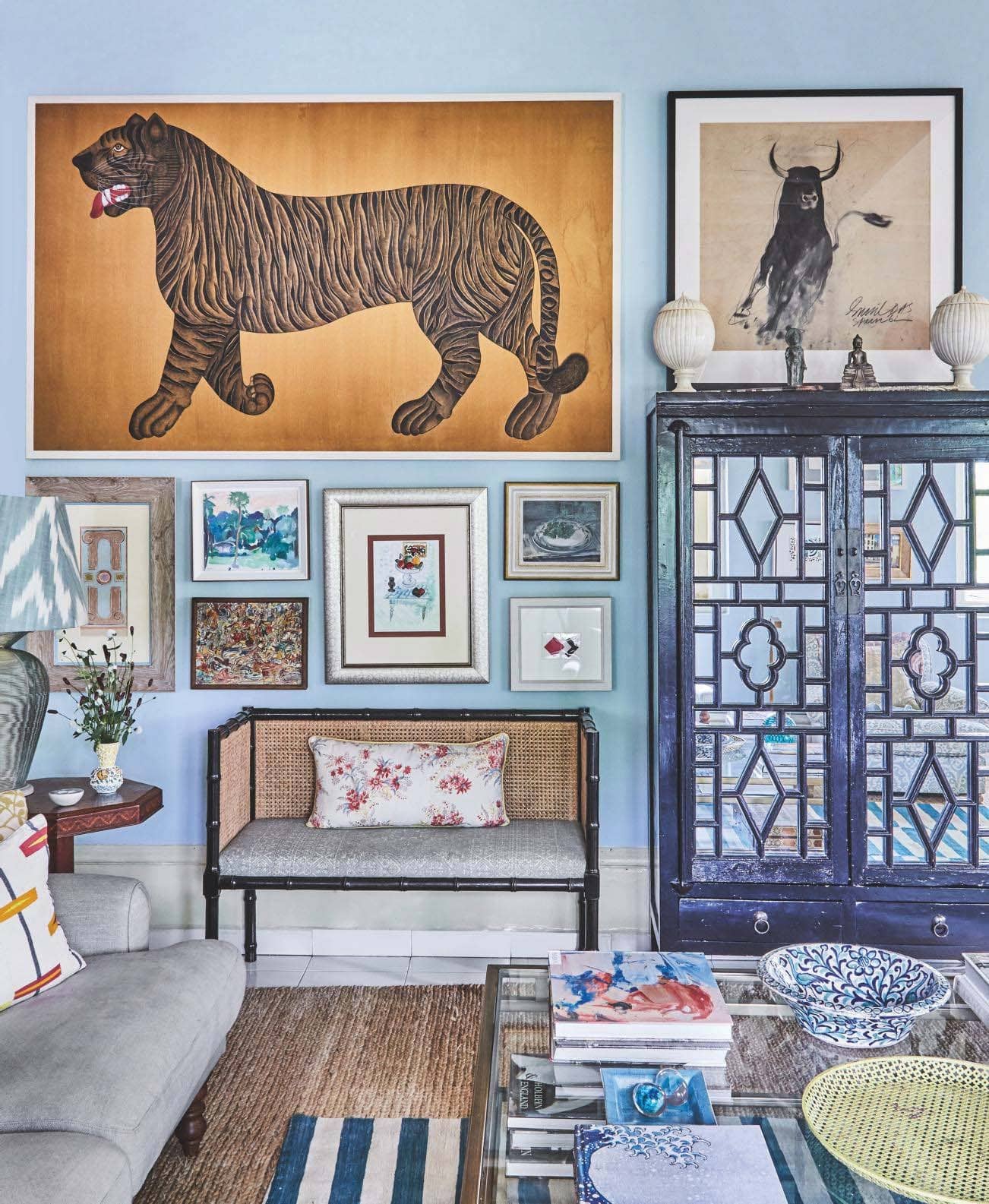