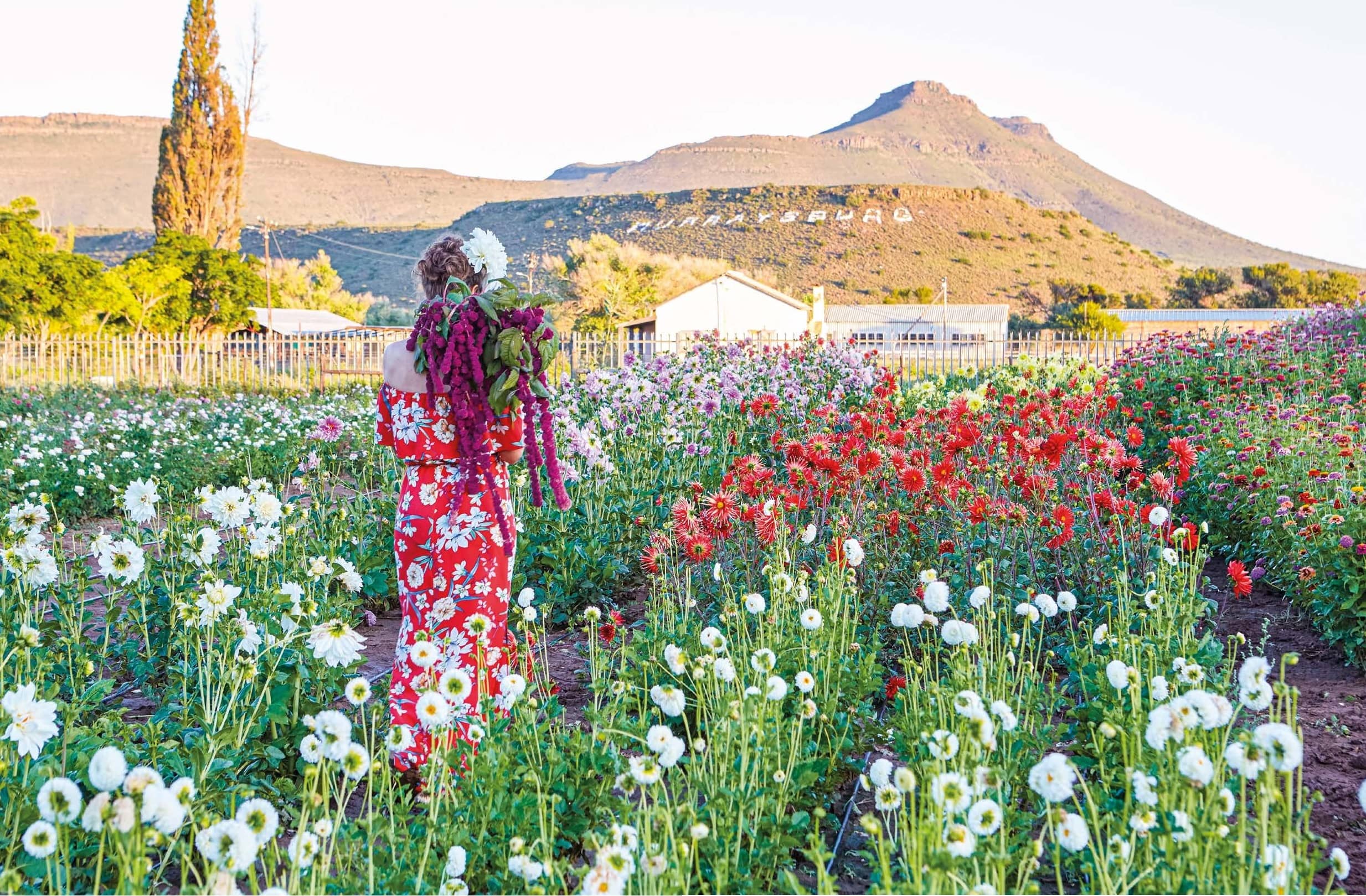 Sophia van Heerden of Murraysburg isn’t afraid of hard work. As a testament to her tenacious spirit, she managed – in just under three years – to cultivate more than 10 000 rose bushes and row upon row of annuals on barren soil in a notoriously hot Karoo town.

“It was an uphill battle,” she concedes. “In the beginning I had to do everything myself: plant the rose bushes, fertilise them, spray them, pick the blooms and makeup bunches to sell. There were many nights when I worked till the wee hours as the days were just too short to get everything done. Thankfully, when my business expanded I was able to hire assistants.” 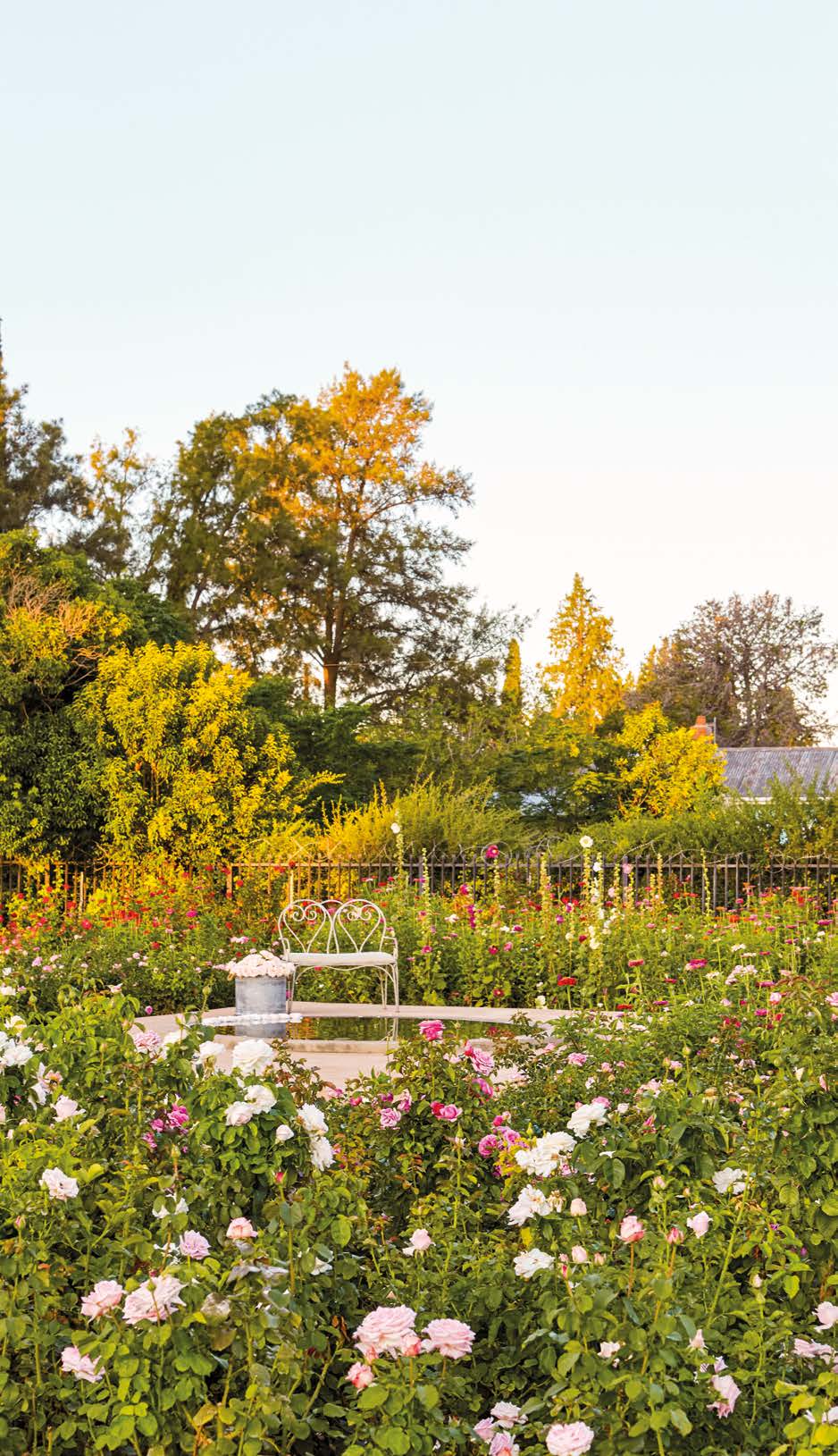 Sophia and Jaco have lived in the Murraysburg district since 2009. The couple initially lived on a farm outside town and it was here that Sophia planted her first rose, ‘Just Joey’, beneath her bedroom window.

“Jaco wanted to plant a tree but the ground was so hard he had to use a jack-hammer to make a hole. And when he filled the hole with water, it took two days for the water to seep away,” recalls Sophia. “Before I could even consider planting roses, Jaco had to bring in loads of good quality soil and dig it in. But eventually, my farm garden had more than 500 rose bushes. 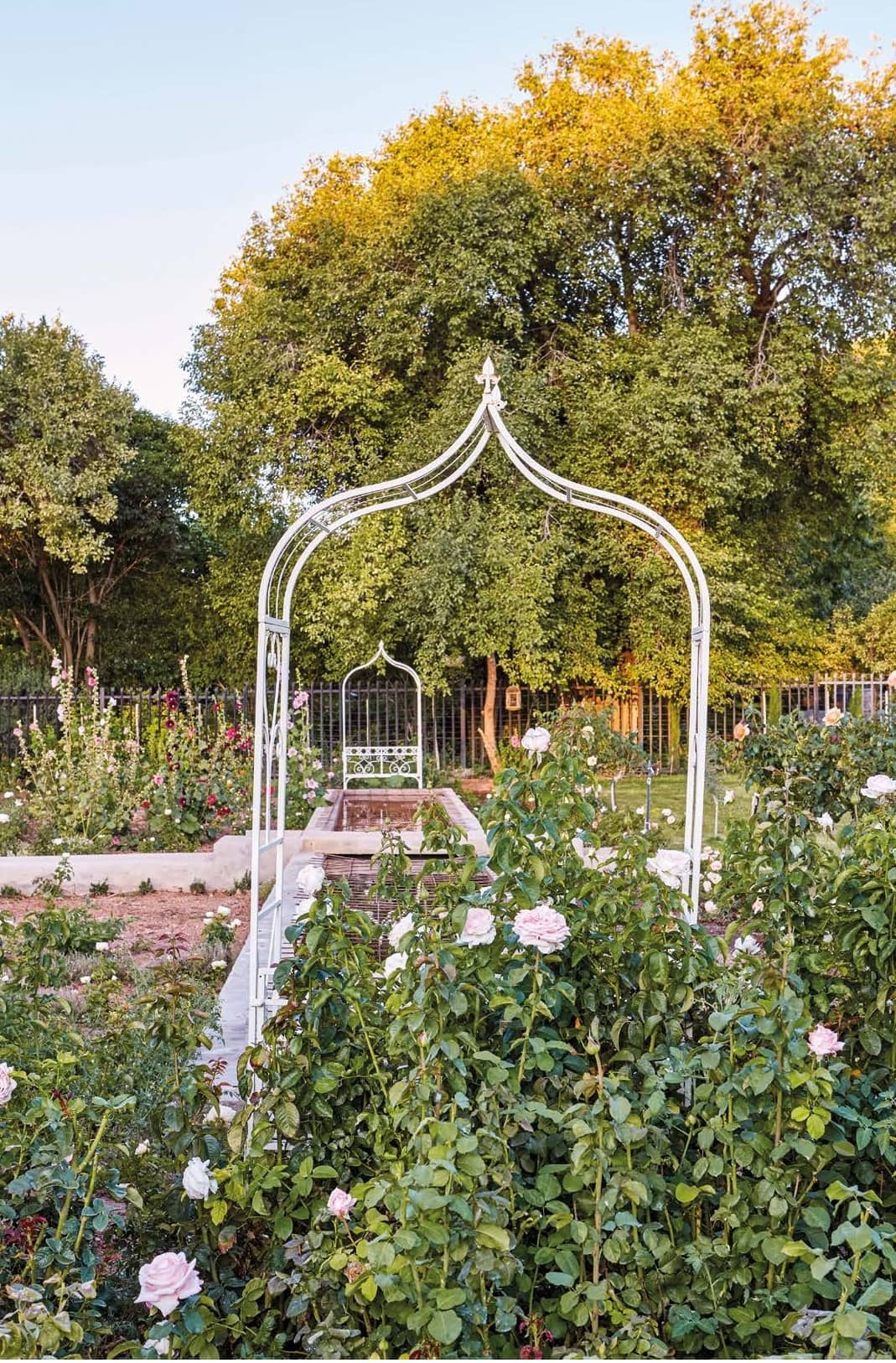 “I adored farm life and when we moved to town in March 2017 I was bereft! We bought a dilapidated house on a large property full of building rubble, dead trees and weeds. At that stage it was the only available house in town. I knew I would have to find something to keep me busy, and growing roses was the first thing that came to mind. That’s when my floriculture business took root.”

Sophia calculated that she would need about 5 000 rose bushes to fill the erf. Jaco helped her buy the first 1 000 roses, on condition that those flowers would eventually pay for themselves.

“I realised I couldn’t just grow the roses I loved, so I started researching roses that would last long in the vase, with long stalks ideal for picking.