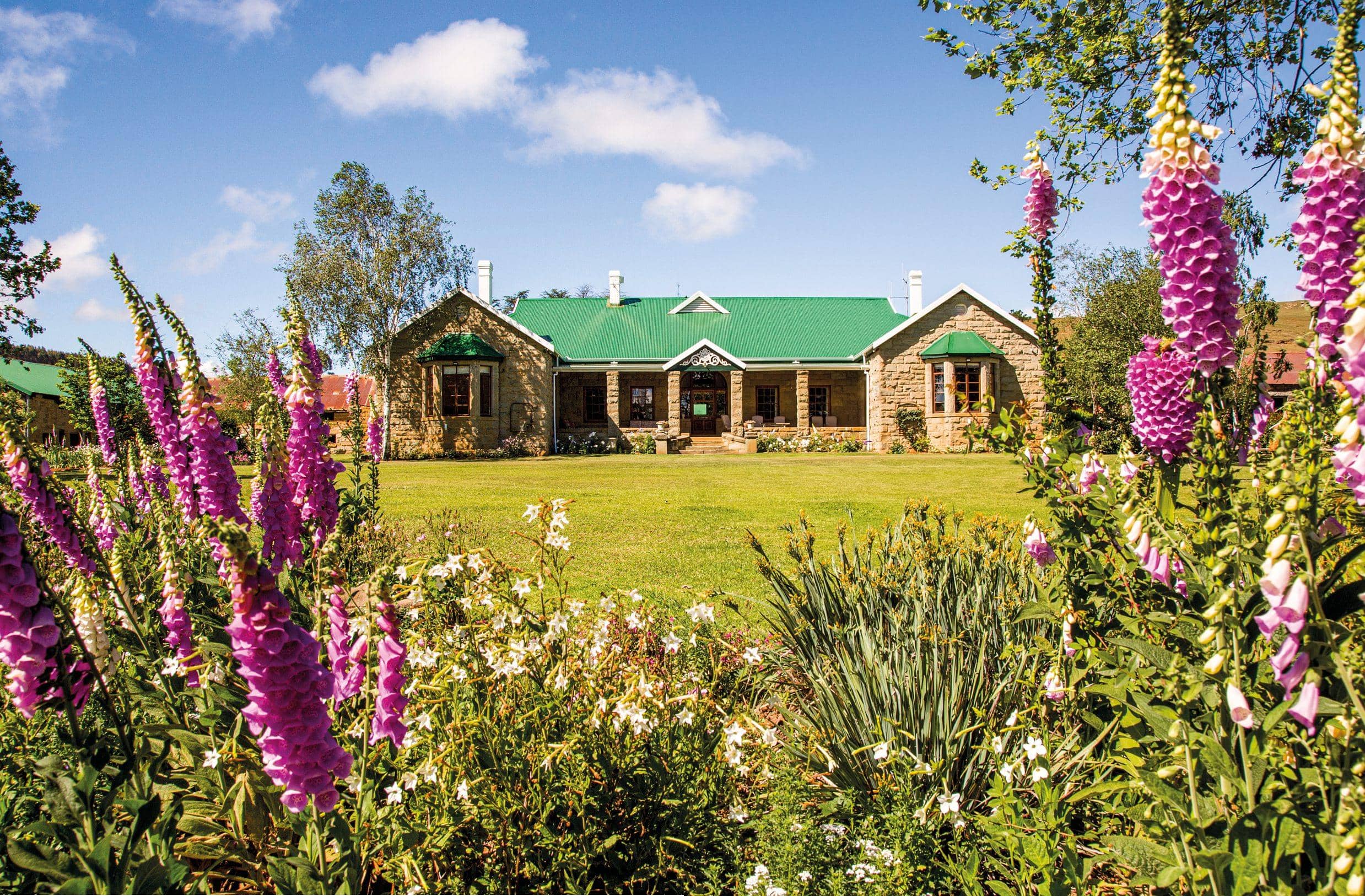 TYPE OF SOIL Shaley and acidic

Her garden is an ongoing project and over a period of30 years, she has gradually enlarged it to include theold, almost derelict sheds and buildings on their farm. But Lisa Fraser of Underberg in KwaZulu-Natal is not done yet – in fact, anything but. 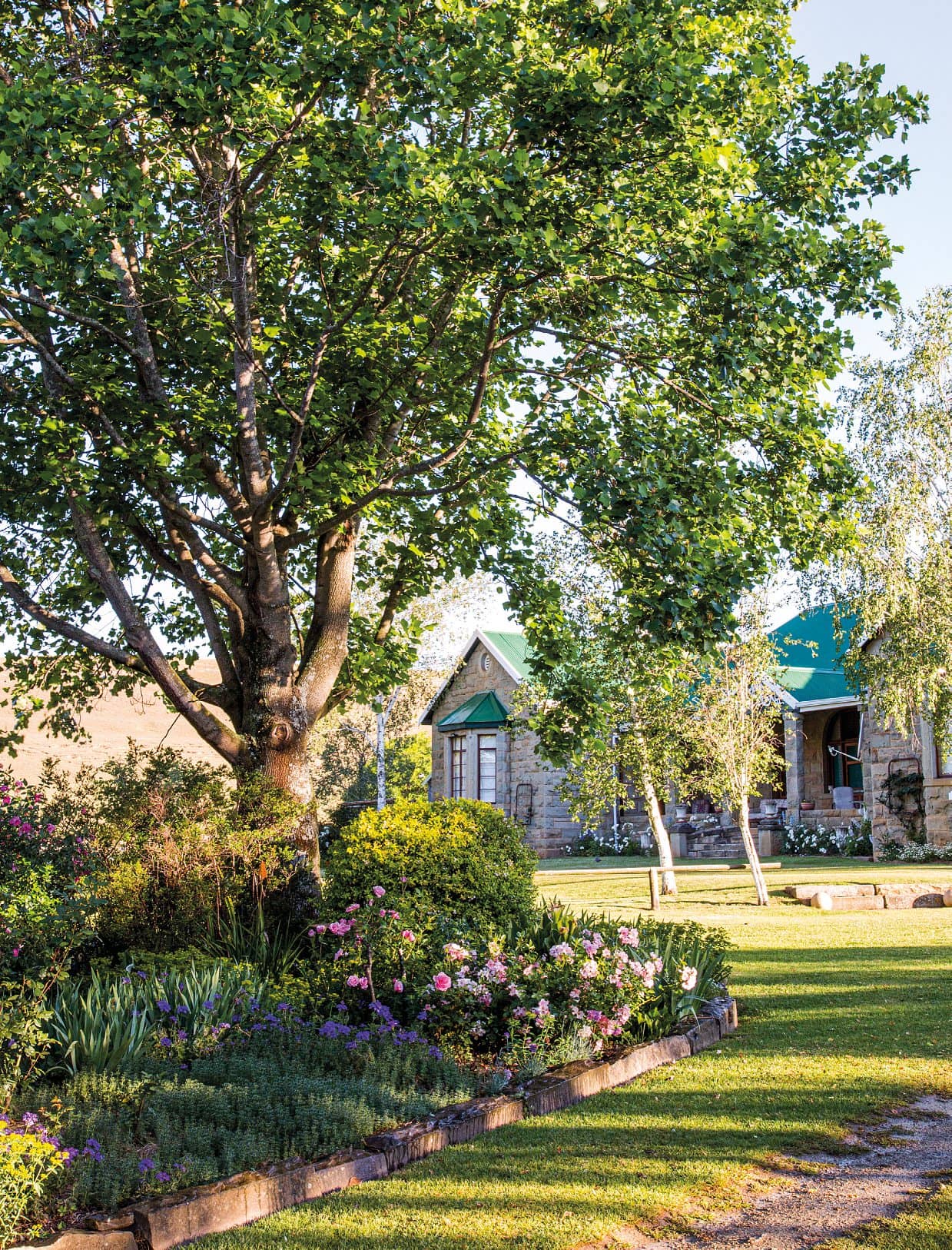 “I always find something that needs to be done or something that needs to change,” she says. “When we moved here, the garden was virtually non-existent. Wattle trees and brambles had taken over and most of the walls between the terraces had collapsed.” But there was one highlight: in among the ‘jungle’ lay the remains of an old rose garden. 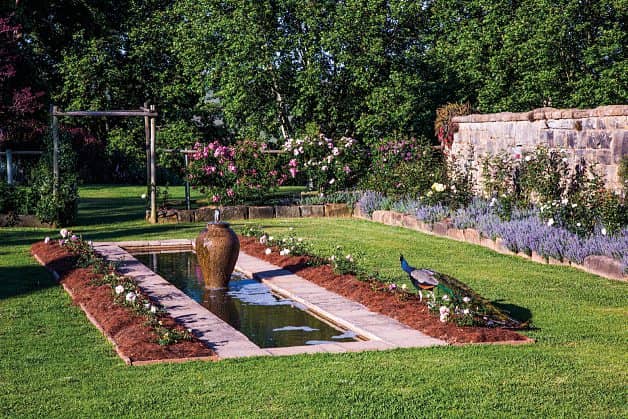 “Other than the rose garden, there was a jacaranda, a deodar (Cedrus deodara), a couple of azaleas, irises, chrysanthemums and dahlias. 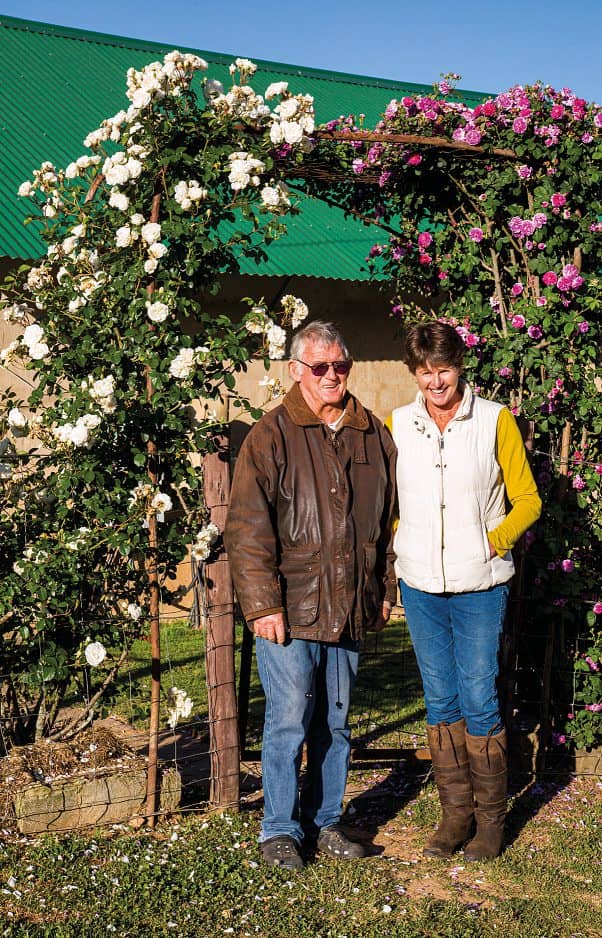 “I rebuilt most of the terrace walls and have plodded along over the years, making new flowerbeds and then changing them again, moving plants and paths, creating new stone paths and gradually increasing the size of the garden. It’s a bit of a ‘fruit salad’ of different plants. The current rose garden and the roses at the pond are probably the closest I will ever come to a formal garden.” 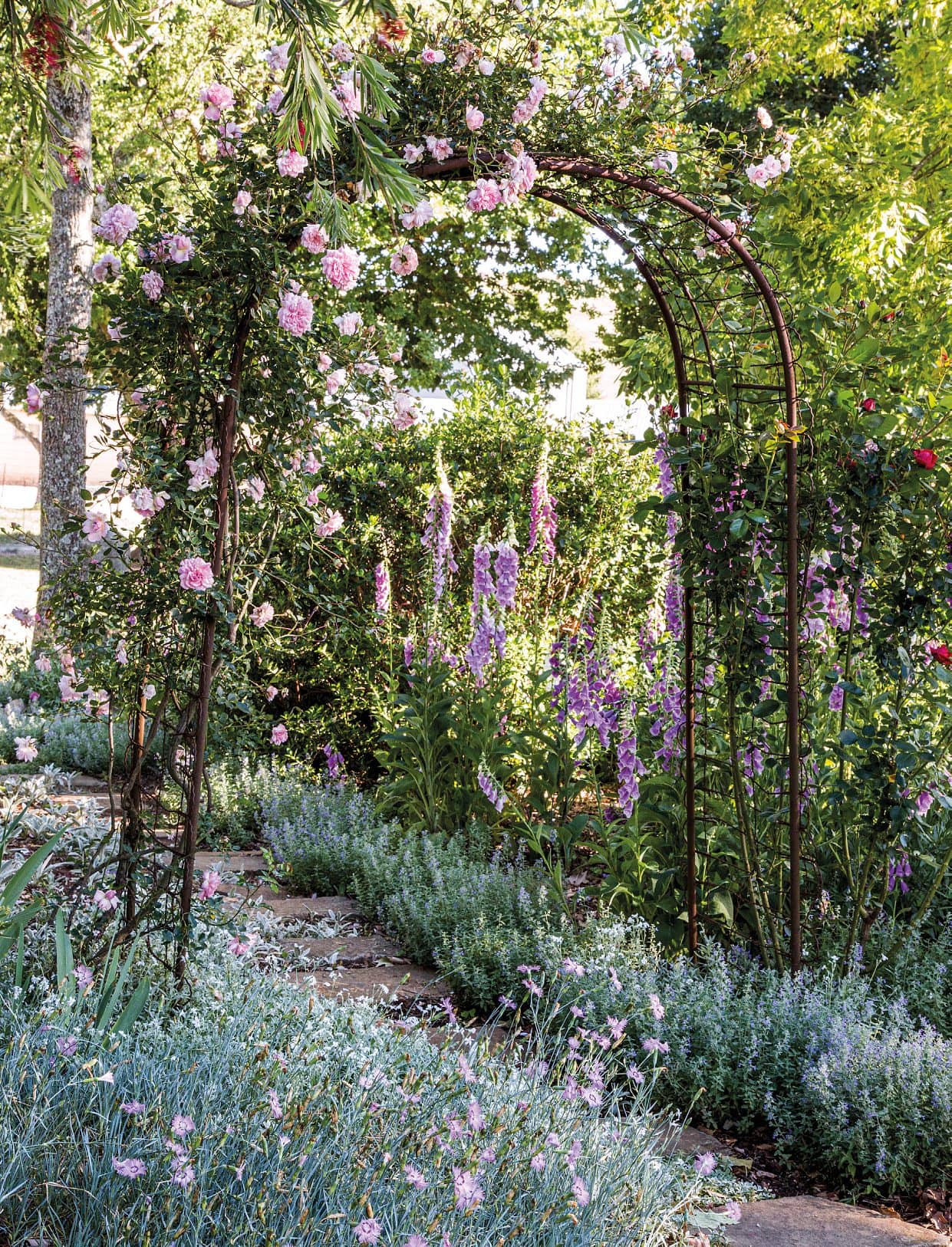