Down By The Lagoon 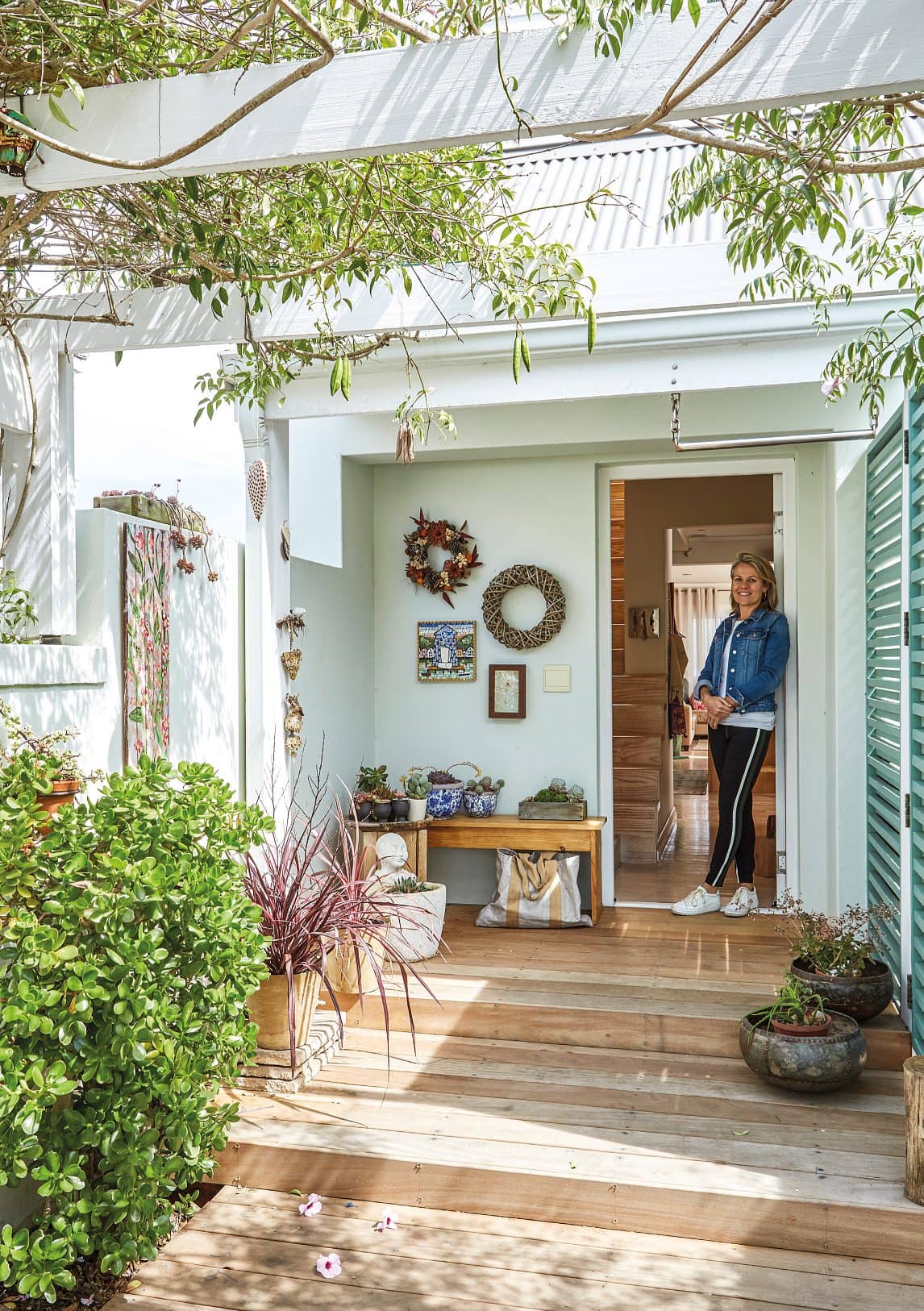 Most visitors to Knysna are familiar with the bakery situated in the Thesen Island marina...

Café-style restaurant Île de Païn (meaning ‘island of bread’) has gained cult status since opening its doors in December 2002. Many passers-by have been stopped in their tracks by the tantalising aroma of their freshly baked bread. 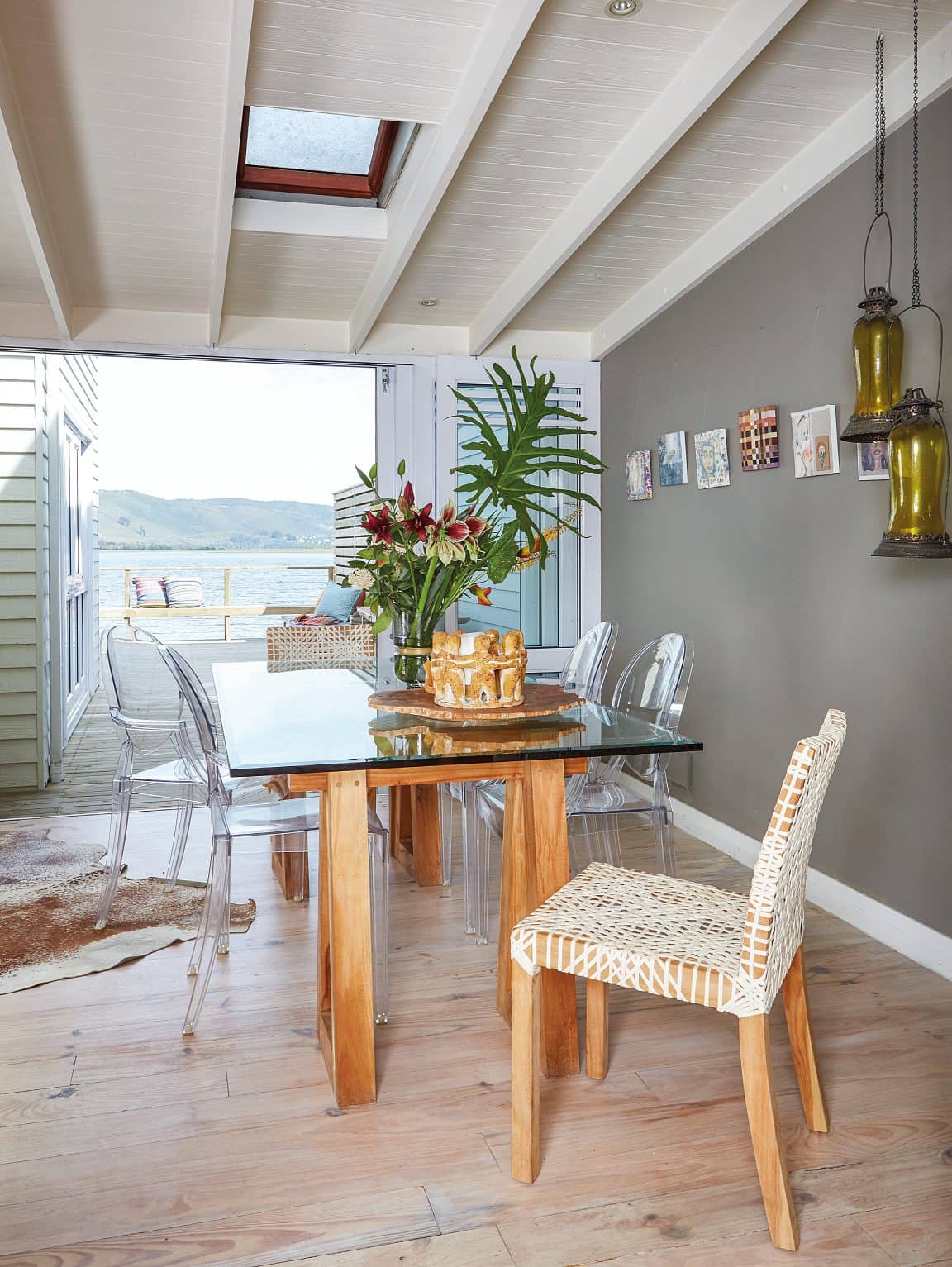 This is also where Liezie Mulder-Färbinger and Markus Färbinger set up their new home after moving to the tranquil coastal town from the United States. “I spent many a childhood holiday in Knysna. Years later, when my father was involved in the development of Thesen Island, Markus and I jumped at the opportunity to live here permanently,” says Liezie.

She met Markus, an Austrian, during a bread-baking course in the US and they had a shared dream of one day owning their own bakery. This dream became a reality and Markus, who built a special woodfired oven for baking bread, has since schooled many local bakers in the Färbinger family’s traditions that date back to the 1700s. 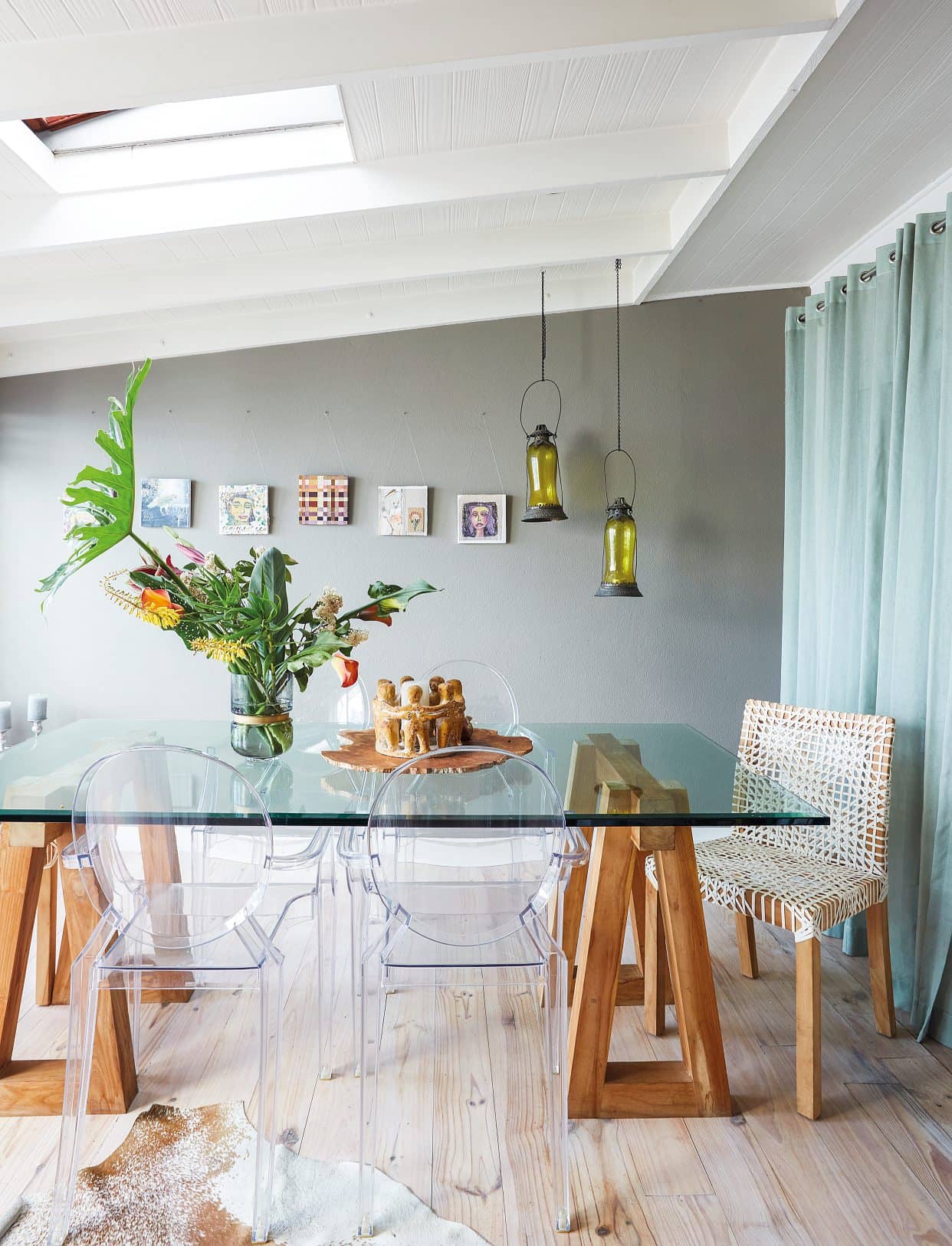 “We initially lived in the loft apartment above the restaurant but it felt like we were permanently ‘at work’,” says Liezie. “In 2004, we moved to our current house, also here in the marina. And although it is barely 20 steps from the bakery, we can at least kick off our shoes and relax. A quiet and private atmosphere was vital, but we also wanted to create a fun and happy home.” 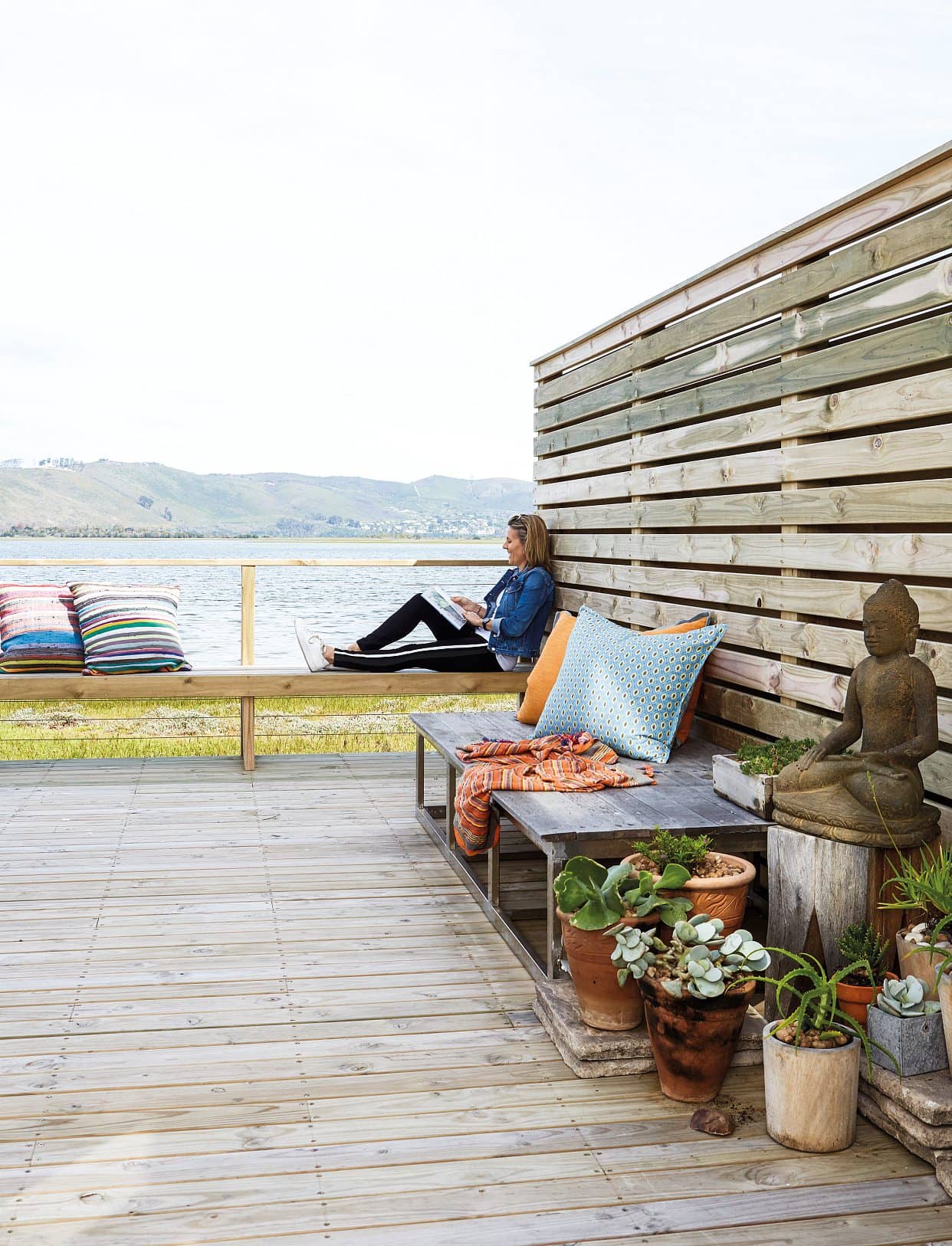 Although the house is on the small side with just two bedrooms, two bathrooms and an open-plan living-dining room and kitchen, the couple prefer it that way. “It’s just the two of us and it’s easy to keep clean! Plus, we have a spacious outdoor entertainment area right next to the water, which suits our outdoorsy lifestyle.”